The Curse of the Pharaohs, the second downloadable content for Assassin’s Creed® Origins, is available tomorrow, March 13th 2018.

In The Curse of the Pharaohs, players will take on an all-new story, set four years after the events of Assassin’s Creed Origins, and continue Bayek’s journey, as he travels to the ancient capital city of Thebes to investigate a curse that is plaguing the region. 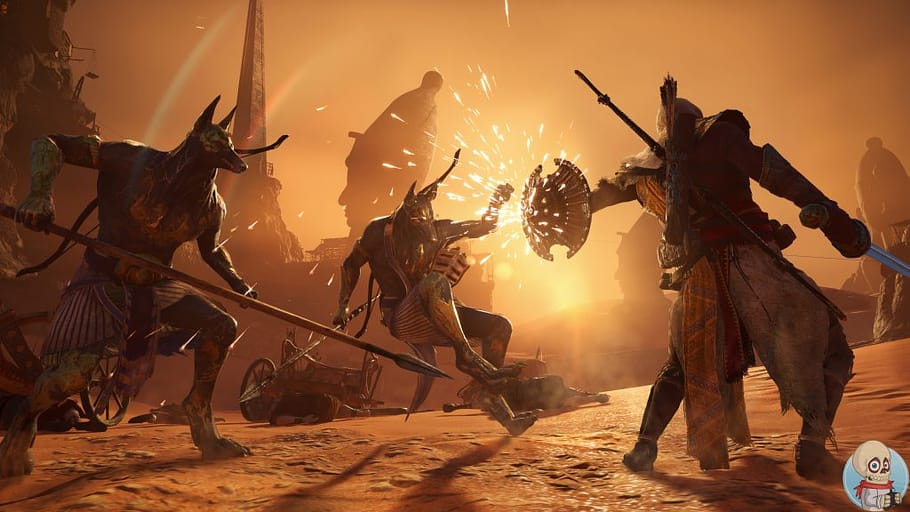 The new expansion immerses players in Egyptian mythology, challenging them to battle famous pharaohs and mystical beasts, as they investigate the temples of Karnak and Luxor as well as well the secret tombs of the Valley of the Kings. 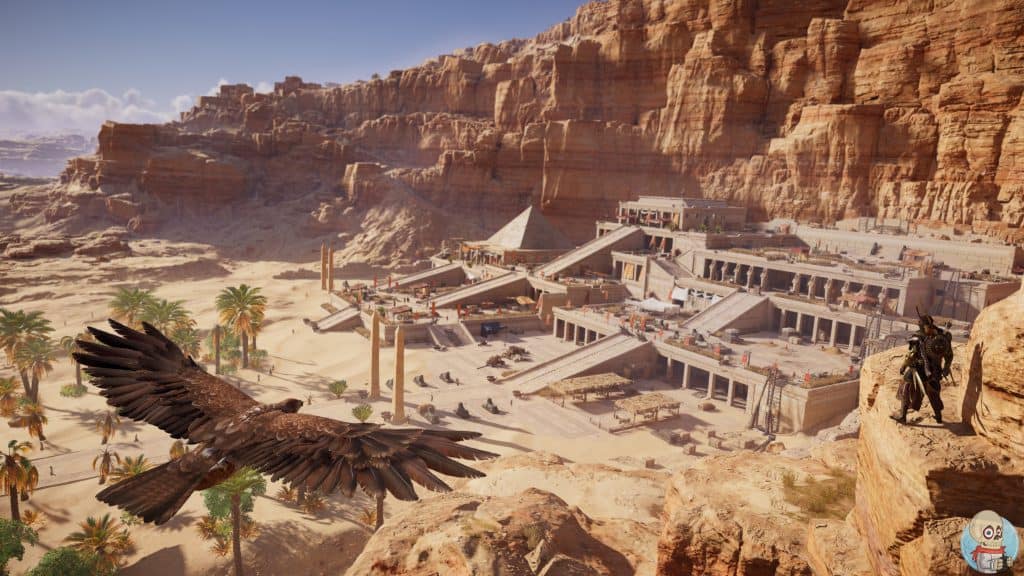 This new content will increase the level cap to 55 and introduce new crafting levels, resources and abilities. Players will also be able to acquire new outfits and gear, including rare and legendary weapons – all themed around classic Egyptian mythology. 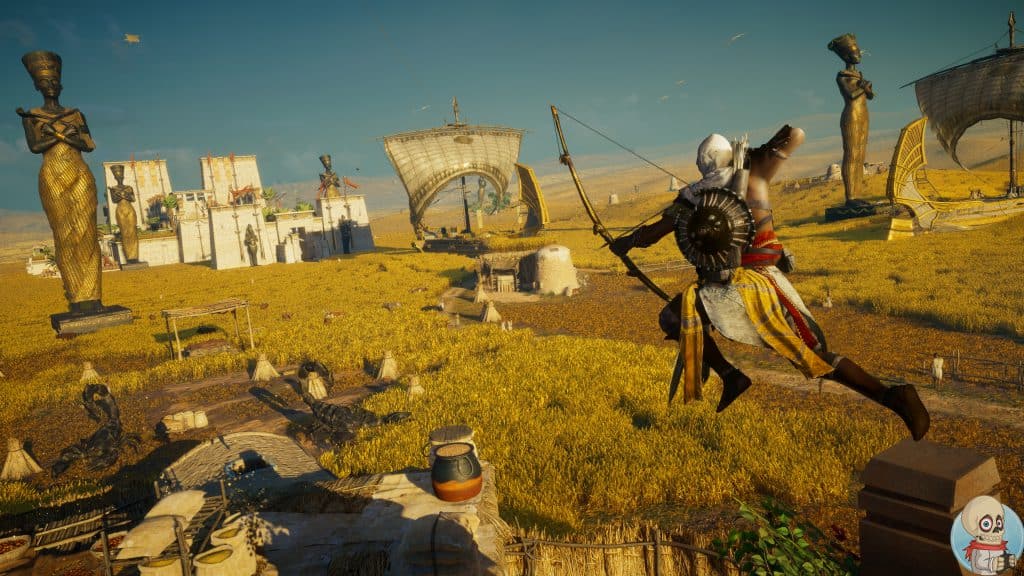 The Curse of the Pharaohs is available for purchase separately or as part of the Assassin’s Creed Origins Season Pass.