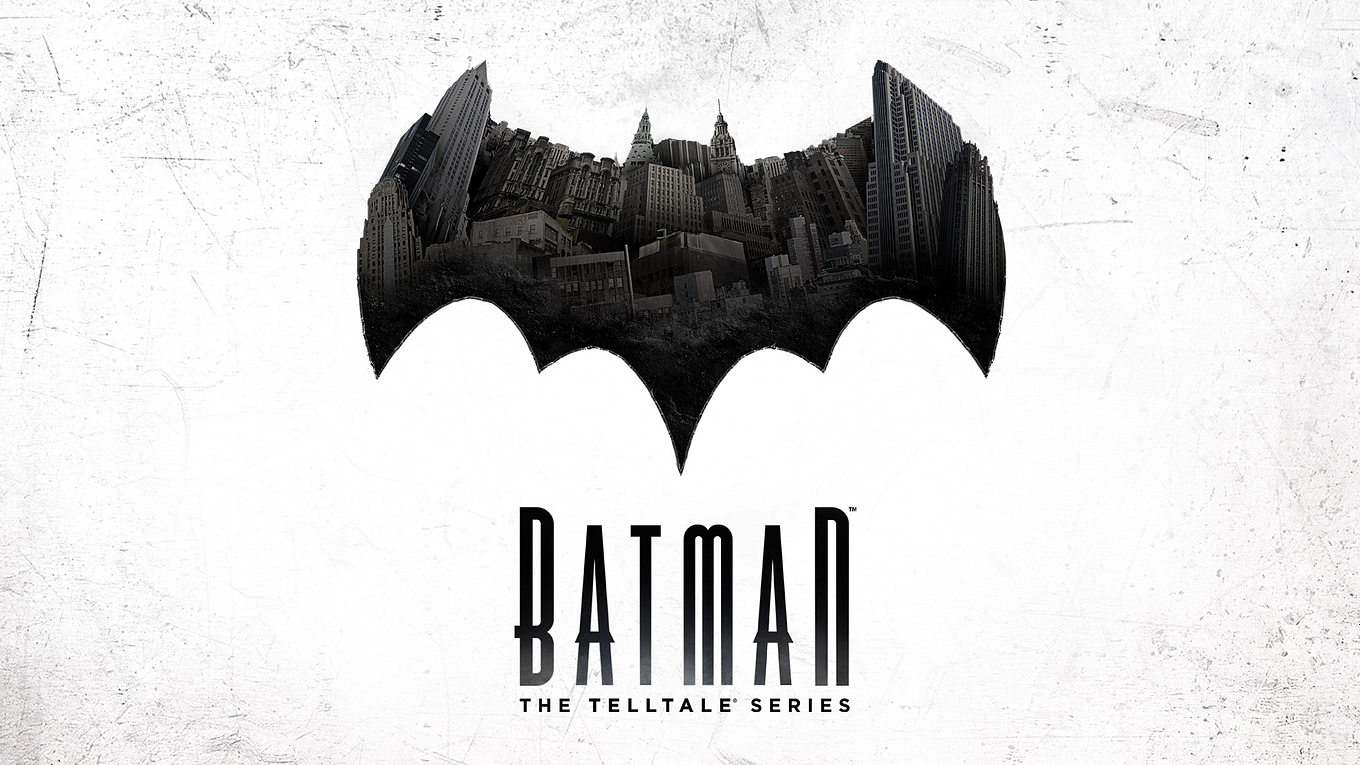 BATMAN – The Telltale Series – Episode 2: Children of Arkham is now available for download on PC/Steam, PlayStation 4, and Xbox One. Release dates for additional platforms will be announced later this month. 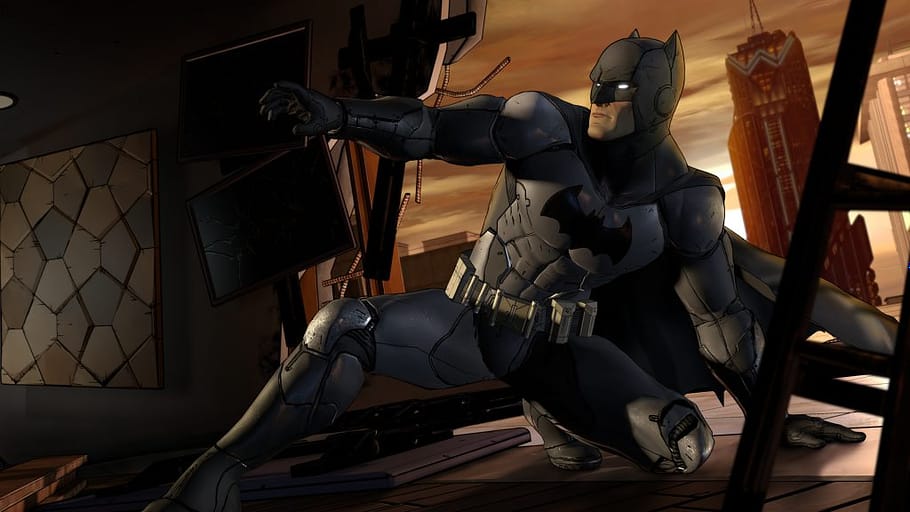 In Episode Two, with Gotham City’s first family mired in corruption, and an old friend now a dangerous adversary, the life of the Dark Knight is turned upside down. What was Thomas Wayne entangled in, and why was he killed? Determined to learn the truth about his father, Bruce sets out to question those involved in Gotham’s criminal past. But which mask will he wear – The billionaire, or the bat? Huge decisions will forever change the Batman and the lives of those around him, as he meets the Children of Arkham. 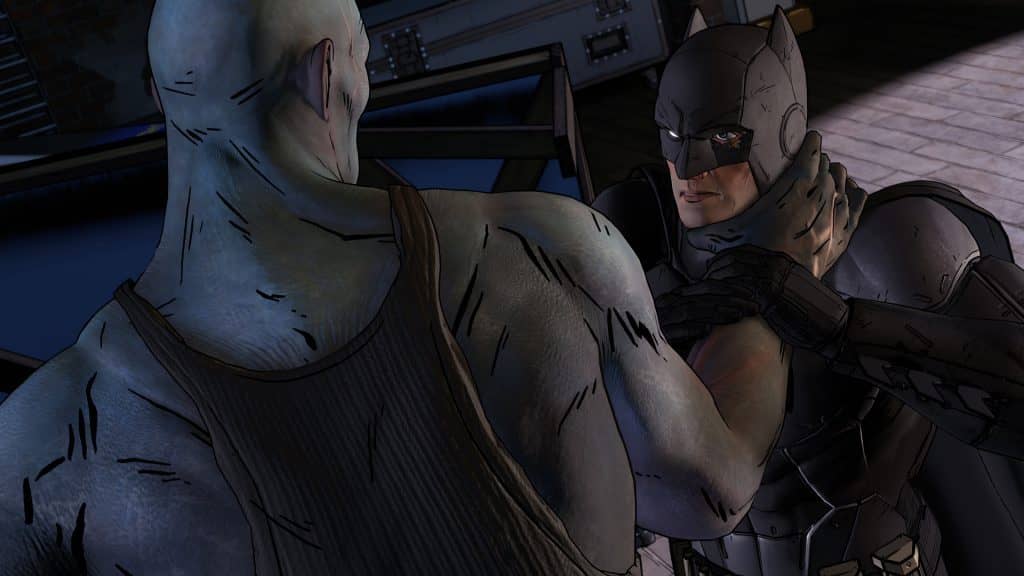 Rendered to look like a living, breathing comic book, Telltale’s vision of Batman features an award-winning cast of talent, including Troy Baker in the role of Bruce Wayne, Travis Willingham as Harvey Dent, Erin Yvette as Vicki Vale, Enn Reitel as Alfred Pennyworth, Murphy Guyer as Lieutenant James Gordon,Richard McGonagle as Carmine Falcone, Jason Spisak as Oswald Cobblepot, and Laura Bailey as Selina Kyle. Additional cast and characters will be revealed as the season progresses. 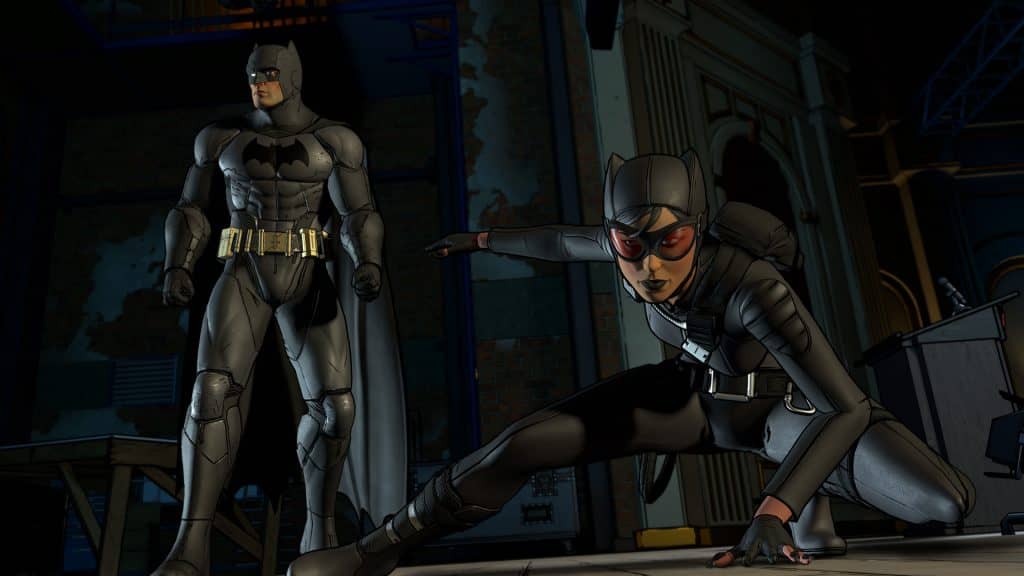 The series is also available to purchase at retailers now as a special Season Pass Disc, which includes the first of five episodes in the season, and grants access to the subsequent four episodes as they become available for download via online updates.

BATMAN – The Telltale Series Episode 2: Children of Arkham is rated M (Mature) for Violence, Blood, and Drug References by the ESRB, and rated 18’s and over by PEGI. Future content in the season is yet to be rated. The series is published by Telltale Games in partnership with Warner Bros.

Check out the trailer for Episode 2 here: