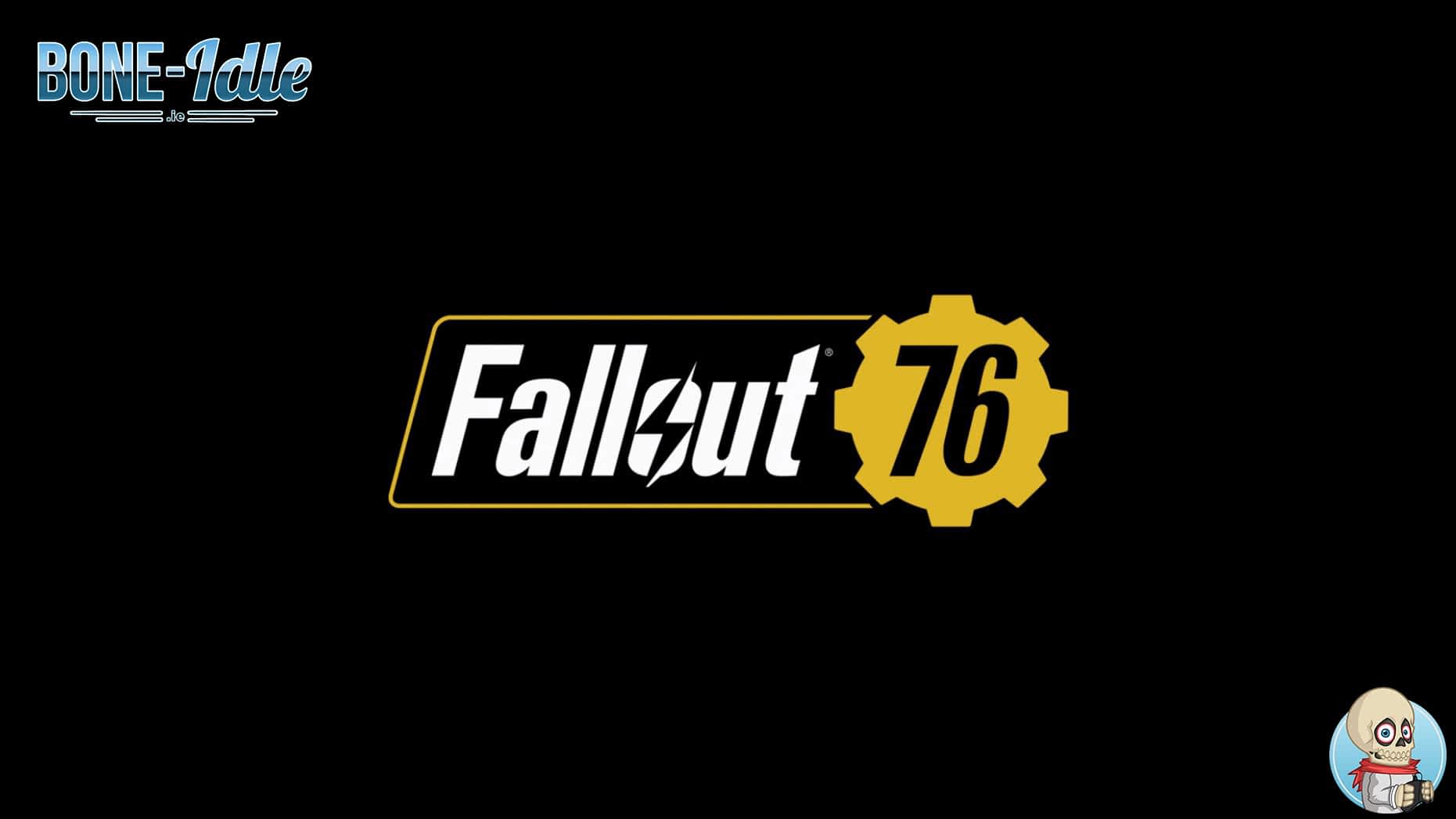 After dropping a mysterious tweet to a livestream, and displaying the customary Fallout slogan “Please Stand By” for almost a day, a trailer has dropped ahead of E3 in the form of Fallout 76. 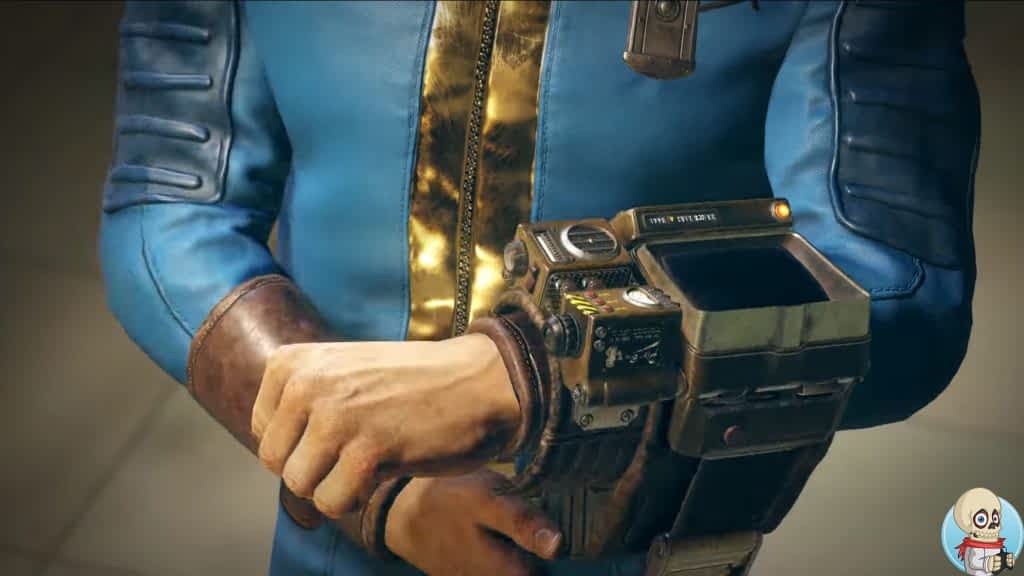 Little to nothing is known about the game just yet, aside from the title; the trailer shows a few scenic shots of the inside of a fallout shelter, and not much else. 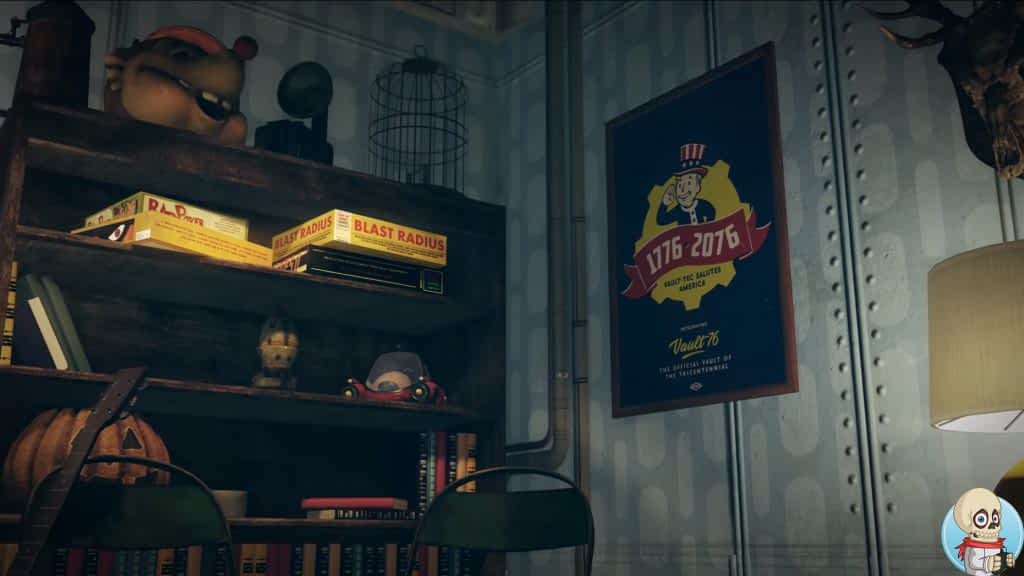 There may be some parallels drawn between Vault 76 and the Independence of America in 1776, but if the date on the Pipboy date gives any clues, it has been 25 years since the Great War.
This would mean that Fallout 76 take place 185 years before Fallout 4, placing it even behind the original Fallout game, making it the prequel to all the current games. The song playing the background of the trailer also hints at a potential location for the game to take place in, potentially Virginia or West Virginia. 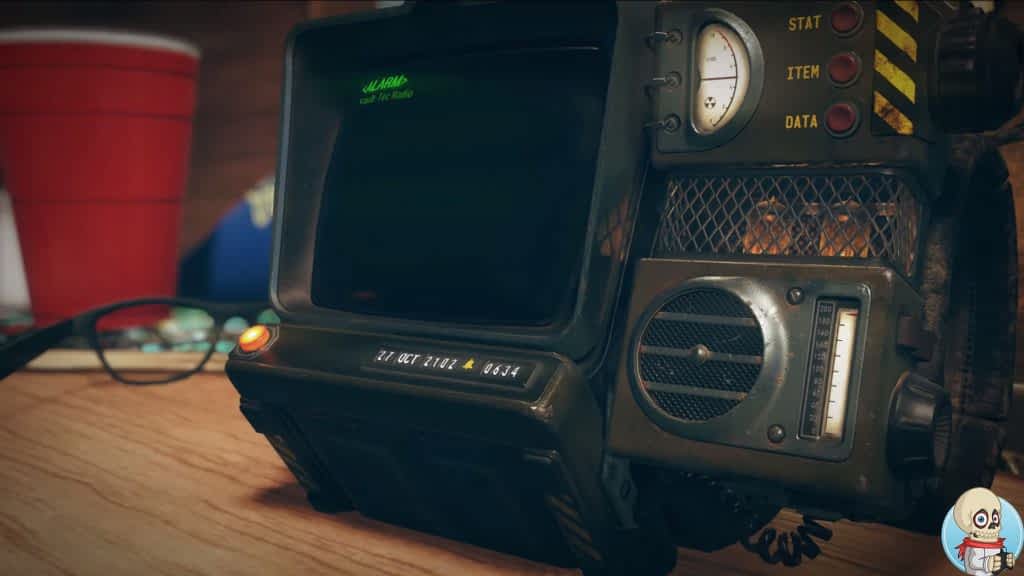 Bethesda have tweeted to say they’ve been waiting a long time to show us all what they’ve been up to; the last large installment of the franchise, Fallout 4, was released almost 3 years ago. 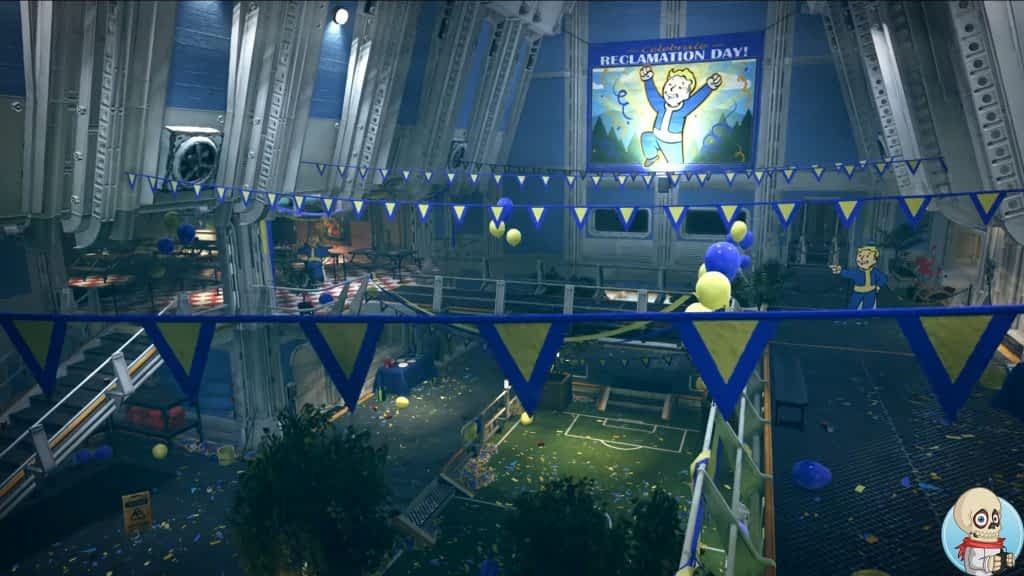 More information will be made known at the Bethesda Showcase on Sunday, June 10th at 6:30 PT, or at 1:30 AM GMT, for those of us in the future. 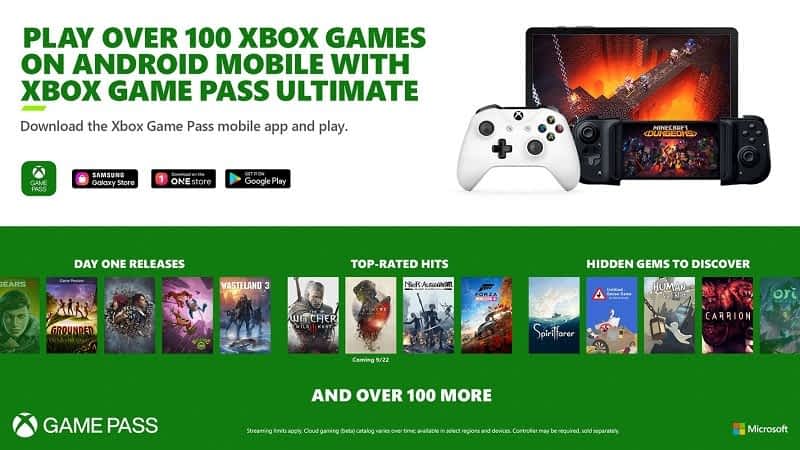