FIFA has done exactly what every FIFA game for the last seven years has done for me; rekindled my love of the great game. As with any great adventure, it is not the ending but the journey that’s important. In FIFA 17 you can begin “The Journey” – a story based mode centering on Alex Hunter. Alex is a young player at the beginning of his professional career and the choices you make will determine what type of player and person he will be.

The Journey does a great job of allowing you to feel what it is like to be young footballer in the premiership with all the ups and downs that a breakout talent could face in his debut season. The story can ultimately be a little predictable but enjoyable nonetheless. 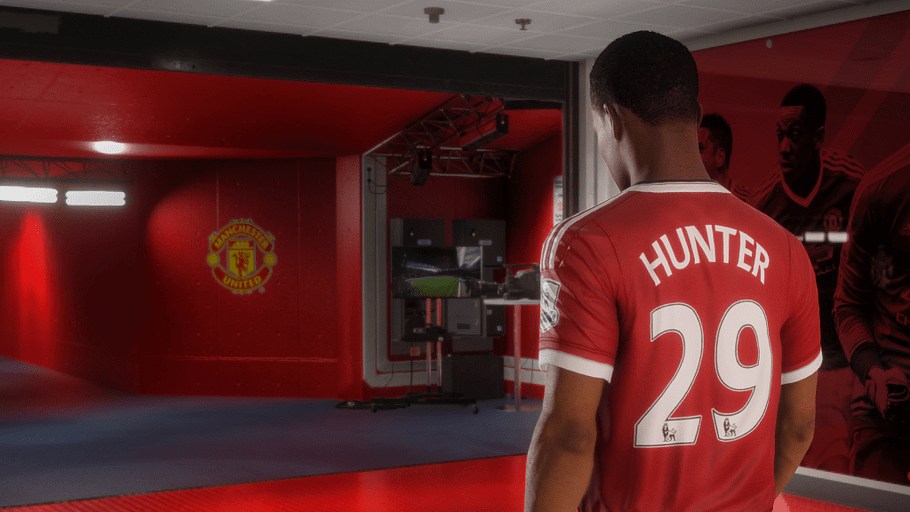 While the journey is not without its flaws, a very linear story being one, it also has so much promise for the future. I hope that when FIFA 18 appears next year that The Journey would pick up from where it has left off.

After completing The Journey, my next stop was this year’s Ultimate Team. Ultimate Team has been FIFA’s most popular game mode for years and this year’s version looks well set to continue that trend. New this year to Ultimate Team are squad building challenges which require the player to build teams with specific conditions relating to leagues, nationalities or chemistry. These teams are then traded in exchange for special rewards. This is a very useful way of disposing of unwanted players who nobody else wants enough to pay for and will never make it into your first team squad. Another addition to Ultimate Team is FUT Champions, a new way to compete against other players. Players can earn entry to a weekend tournament where they stand a chance of winning some rewarding prizes. Both these new modes add welcome variety to an Ultimate Team which was in danger of becoming a bit stale. 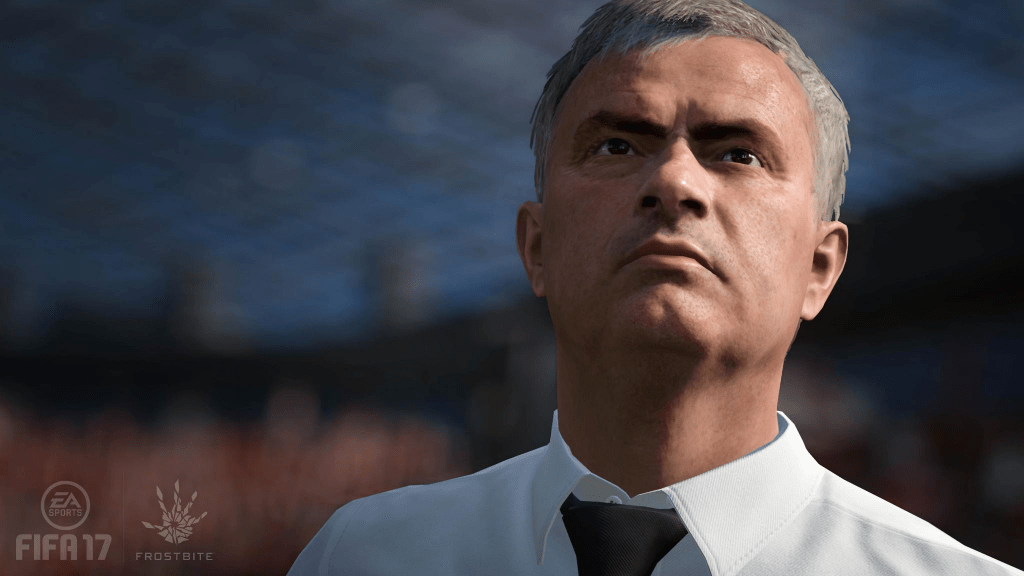 The rest of FIFA 17 is just like every other year of FIFA, a mixture of solid gameplay tweaks, mild graphical improvements and lots of squad updates. Unfortunately for everything that FIFA gets right, it gets others so very wrong.

Every year, EA strives for in-game physics that will make the latest FIFA the most realistic game ever. On the pitch, however, players colliding with each other when challenging for the ball can produce more hilarious than realistic results. One stand-out example was when my goalkeeper pounced on a loose ball in my teams’ box and when getting back to his feet, he somehow flipped the striker on the opposing team over his shoulder and into the net of my goal. 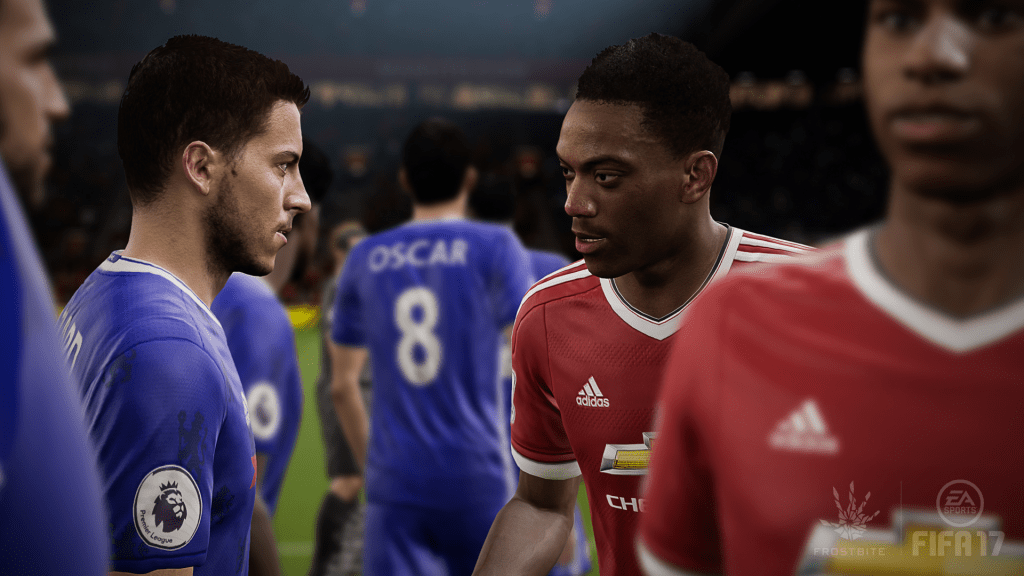 Other gameplay areas I found disappointing were the ever-present problem of pace. Players with high acceleration and pace can be almost untouchable in the right hands. Some people who love the fast-paced gameplay players play fairly, but others will bemoan the return of pace trolls who were better marshalled in FIFA 16.

Sliding tackles now seem almost pointless and the easiest way I found to regain possession was to wait for my opponent to make a sloppy pass rather than attempt to take the ball from him myself. Finally, my last irritating complaint about FIFA 17 is the amazing stupidity of goalkeepers. Year on year I pray that keepers will handle one on one situations better than the year before but each year I’m left disappointed. Oh well, maybe next year will be better. 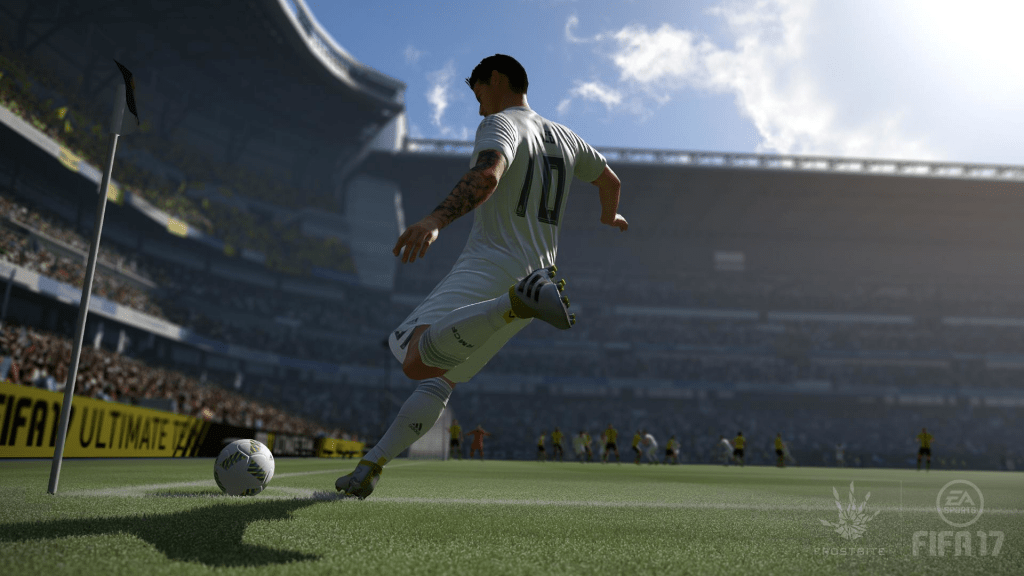 The introduction of new game modes in Ultimate Team and the very promising Journey make this a very attractive game to any football game fan. However, once you have put as many hours in this game as I have the glossy veneer begins to fade and the same old in game problems begin to show their face again.

New gamers and old will still love this year’s best football game but anyone expecting a drastic change from older FIFA games will be let down. EA as always have taken once step forward before quickly taking a half step backwards. All in all, however, FIFA 17 is as it should be; a superior game to its predecessor.