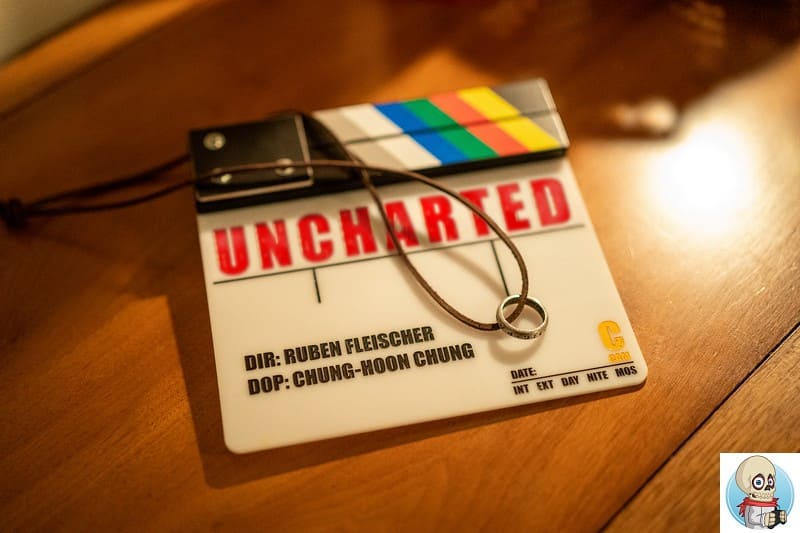 Sony Pictures UK has released some new images from the upcoming UNCHARTED movie. Of course based on the popular video game franchise of the same name.

This comes as Tom Holland released a first look at his character, the treasure-hunting hero Nathan Drake, last week. Mark Wahlberg has now released an image of his character Victor ‘Sully’ Sullivan‘s shirt.