Slightly Mad Studios and BANDAI NAMCO Entertainment are back to offer you the most intense and authentic racing experience with Project CARS 2, set for release in late 2017 on PlayStation®4, Xbox One, and PC.

Created by gamers and tested by a team of world-class racing drivers—including two-time Le Mans winner Tommy Milner, Audi factory driver René Rast, stunt driver Ben Collins (Skyfall, Doctor Strange), and Rallycross and sim racing champion Mitchell DeJong—Project CARS 2 continues to be the choice for the world’s best Esports drivers and teams while delivering the full spectrum of motorsport racing for all levels of racers with complete freedom to choose what and where to drive. Anytime. Anywhere. 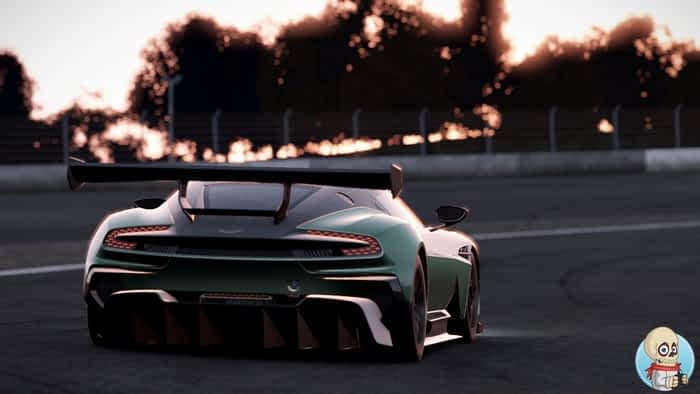 Project CARS 2 invites racers to challenge a host of online opponents, or take on lifelike AI in the most beautiful, authentically-crafted, and technically advanced racing simulation game on the planet. Race without boundaries.

Following the critical acclaim and success of Project CARS—one of the highest-rated racing games of its generation—Project CARS 2 shifts up a gear with a host of new and improved features and gameplay:
—THE PINNACLE OF AUTHENTICITY: With the largest track roster ever on console, a wide selection of over 170 licensed cars from the most iconic brands, and support for VR and 12K;
—THE HEAT OF COMPETITION: With a brand-new, fan-requested Online Championships game mode allowing racers to make and join ongoing racing leagues, Esports functionality built-in from day one (including Competitive Racing License accreditation), Director/Broadcaster integration and streaming, and an array of old and new motorsport classes including Rallycross, IndyCar, and many more;
—THE POWER OF CONDITIONS: With every tarmac, mud, gravel, and dirt-covered surface utilizing LiveTrack 3.0 featuring dynamic time of day, seasonal changes, altering atmospheric conditions, and evolution over the course of a race weekend. Fight against Mother Nature with dynamic weather that now includes snow, and take on the challenge of ice-based tracks such as the official Mercedes-Benz Driving Events Winter Training Ice Track in Sweden. This specific track in the game is a faithful recreation of an exclusive venue that Mercedes-Benz has established near the town of Sorsele in the very north of Sweden. Set on a frozen ice lake, this track is teaching and testing everybody’s driving skills on snow & ice in a perfect manner – equally in the game as in real life. 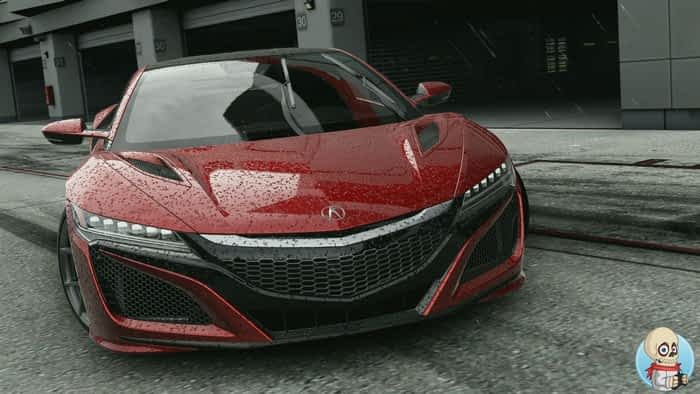 “We are delighted to be back working with Slightly Mad Studios on a project as important as this one. Project CARS’ success serves to show that there will always be room for games that bring together passion and expertise. This second episode will be an opportunity to offer new sensations to the entire fan base and beyond,” said Hervé Hoerdt, Vice President of Marketing & Digital at BANDAI NAMCO Entertainment Europe.

“We’re excited by the significant advances we’ve made in the physics and mechanical underpinnings of each of our 170-plus cars. That, along with a vastly enriched climate and weather simulation system on all 60-plus tracks, and new simulated surfaces—dirt, ice, snow, and mud—makes Project CARS 2 by far the most authentic and immersive racing sim we’ve ever created,” said Stephen Viljoen, Game Director – Project CARS 2 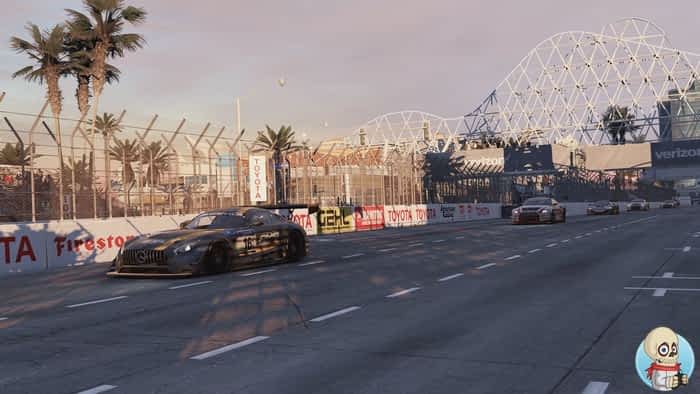 Project CARS 2 is currently set to be released in late 2017 for the PlayStation 4, Xbox One, and PC. Find out more and keep up-to-date at the official Project CARS 2 website: http://www.projectcarsgame.com/