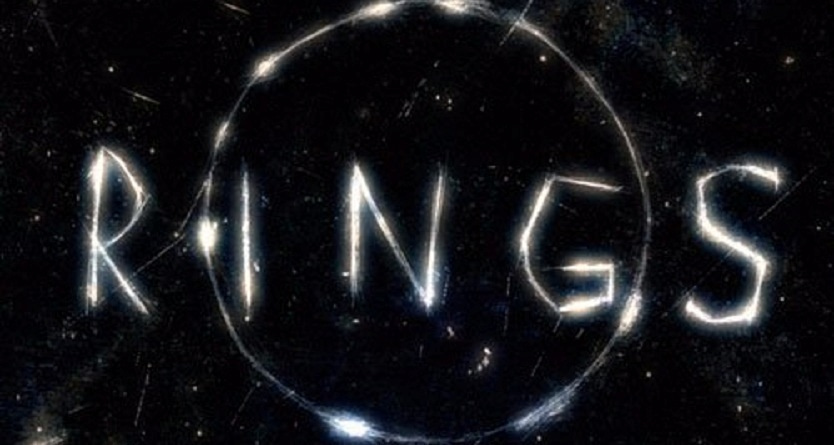 “Having a vision doesn’t mean you understand what it means!” cries Vincent D’Onofrio toward the climax of Rings. For those who’ve made it this far, visions of the end credits are about the only thing to look forward to. 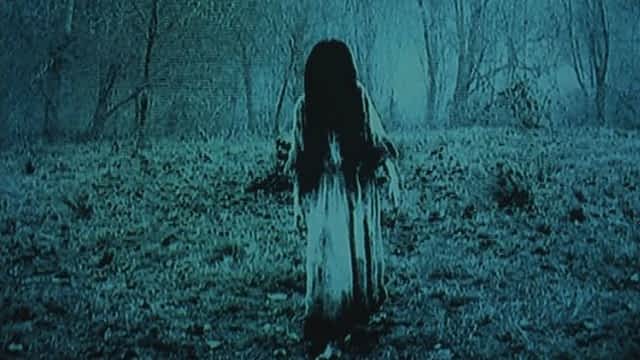 Ostensibly a reboot of 2005’s The Ring Two (itself a sequel to a remake), F. Javier Gutiérrez’s Rings does absolutely nothing to answer the question “Why resurrect a franchise last seen 12 years ago?”.
You’ll be forgiven for forgetting the premise of the series by now, in which a cursed video-tape causes viewers to die within 7 days. Rings drags the franchise all the way to the present day but makes almost no attempt to update its ideas for the digital age, squandering any potential it may have had.

Things start off poorly when the film decides it warrants not one but three separate opening sequences:

With mere minutes left before his 7th day is up, a man has decided to escape the curse by taking to the skies. After quickly summarising the plot of the previous films to a bewildered co-passenger, the man is attacked by the ghostly Samara (Bonnie Morgan) and the plane crashes (only referenced again in the most throw-away line of dialogue). 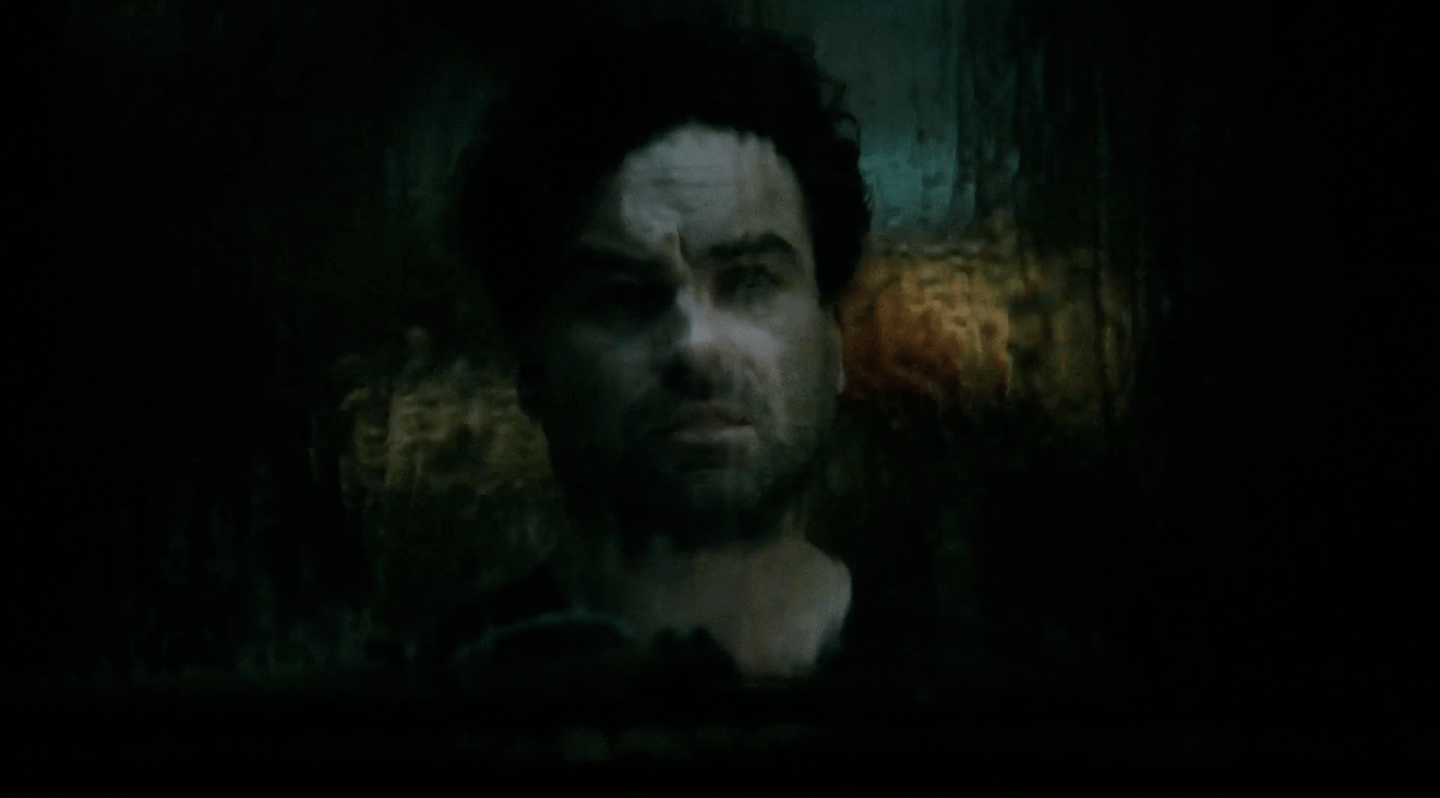 After the bizarre air disaster, the film makes its second attempt at a beginning. Experimental Biology professor Gabriel (Big Bang Theory’s Johnny Galecki) and Visual Arts student Skye (Friday Night Light’s Aimee Teegarden) stumble across an old VHS player at a junk sale.
Exactly why a visual arts student is hanging out with a Biology professor at a junk sale is never delved into, just one of the many loose ends that never gets tied up.
“This belonged to a man who died in a plane crash” says Gabriel, apropos of nothing, seemingly justifying his decision to purchase a broken, 20-year-old piece of consumer electronics.

Of course, the cursed tape is inside the player and finally, you think, we’re getting somewhere.

The film then starts again by introducing us to teen couple Julia and Holt (relative unknowns Matilda Lutz and Alex Roe). We’re rapidly approaching the half-hour mark by now and can only hope the film soon decides what it’s going to be about.
When Holt stops answering his phone and disappears during his first semester of college, Julia tracks down Professor Gabriel (remember him?) and discovers a study devised by the professor involving Holt, Skye and the haunted videotape. 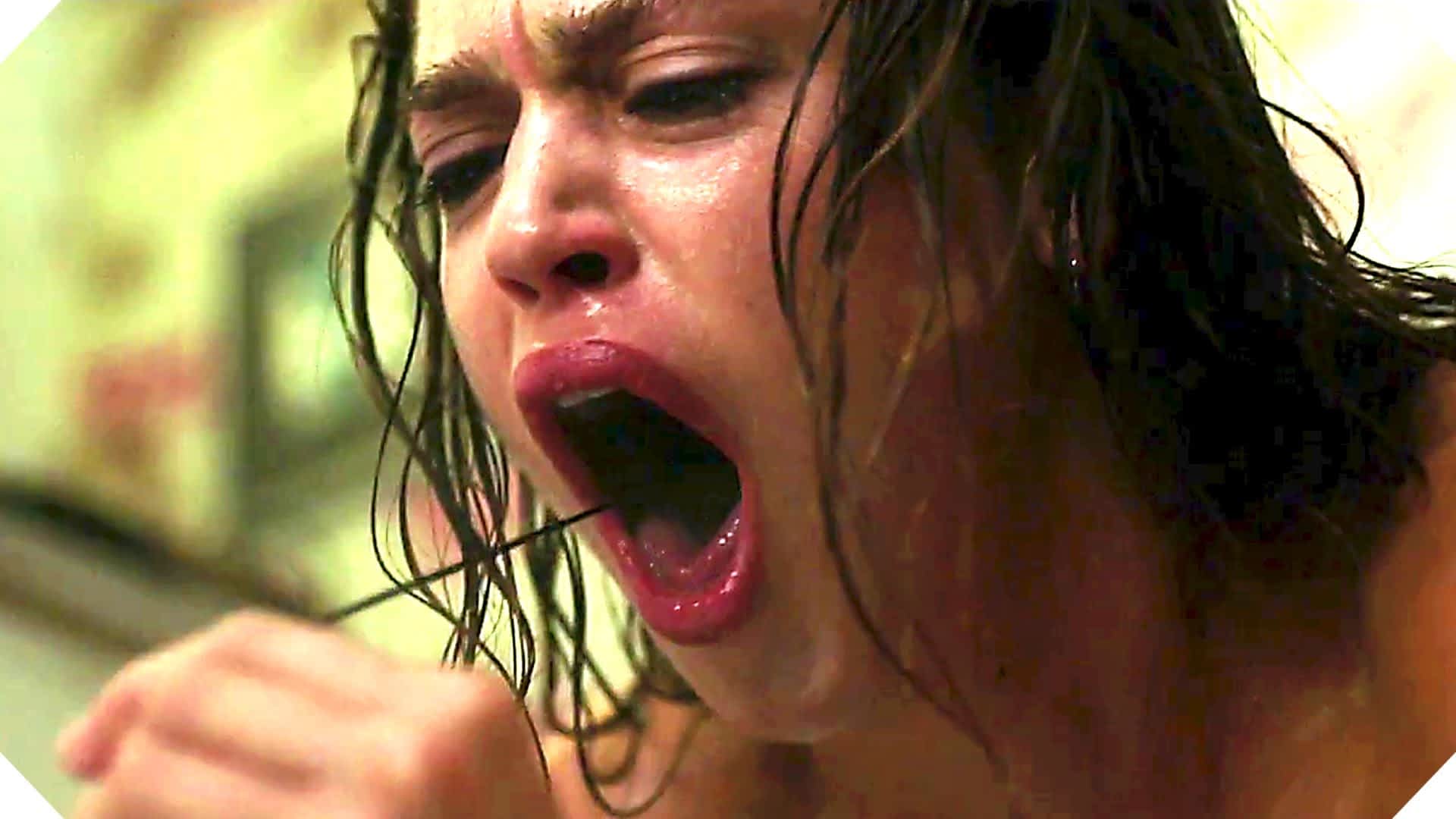 What initially sets itself up as a potentially interesting Flatliners-style science experiment is quickly forgotten as Galecki and Teegarden’s characters are left by the way-side. Instead, Rings devolves into an increasingly tedious detective story, spending the majority of its run time focusing on the far less interesting Lutz and Roe.

Our lead couple spend the next hour trying to uncover the mystery of the video tape, a mystery which conveniently revolves around a town only a short driving distance away. Vincent D’Onofrio (of Daredevil fame) turns up toward the end for ten minutes of screen-time when the writers remembered they needed to include some semblance of an ending. 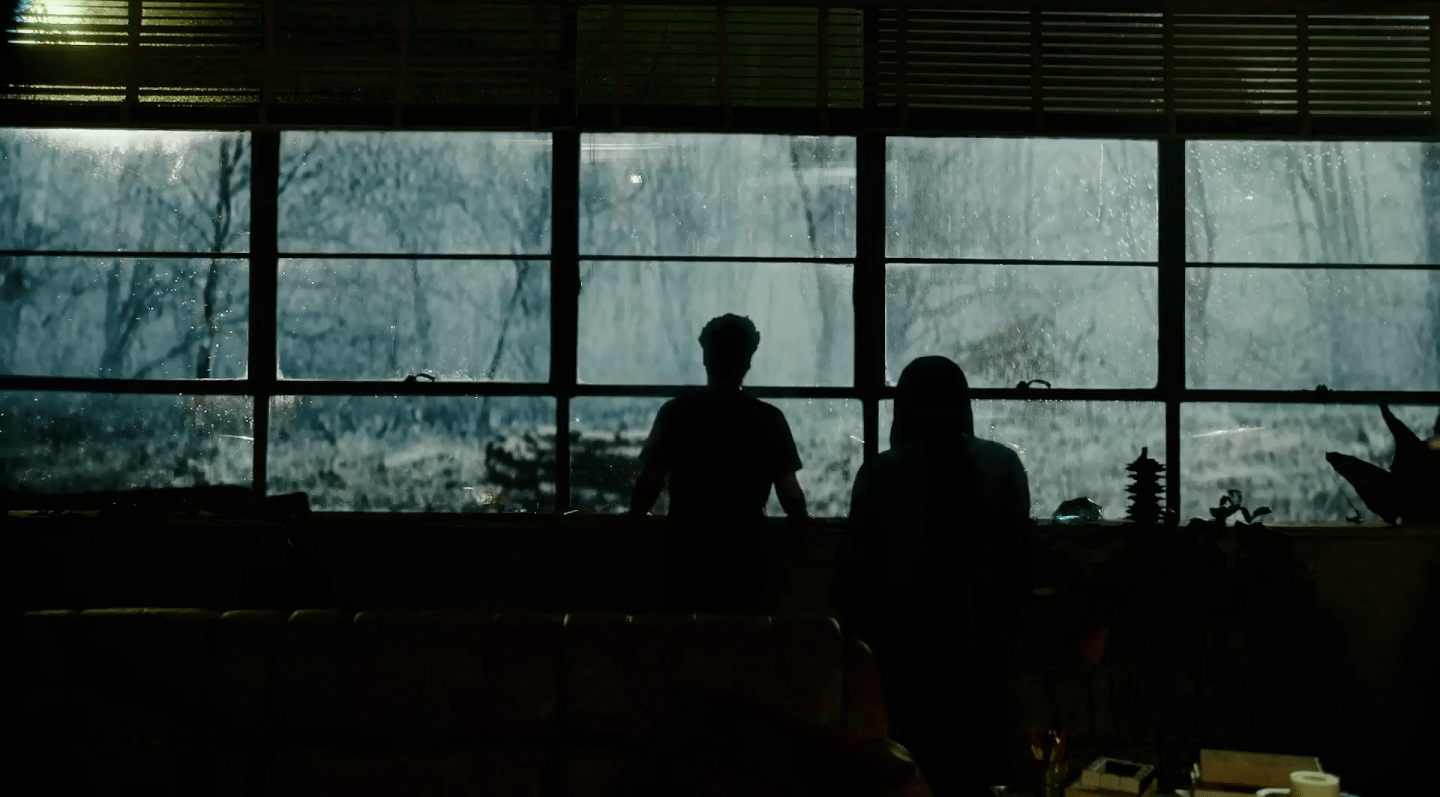 Despite being set in 2016, little effort is made to exploit the technology of today. In an age when video is everywhere, when Snapchat, FaceTime and YouTube reign supreme, the potential for a video curse to spread instantaneously is surely something one of the three credited screenwriters could have considered?
Instead, evidence of modern technology is resigned to two or three Skype calls, a few shots of iPhones and, in what genuinely passes for an action sequence in Rings, a progress bar as people copy files on their computer.

Speaking of action scenes, Rings boasts noticeably few of them, and even fewer scares. Apart from a somewhat tense showdown toward the final minutes of the film, nothing on show here comes close to eliciting a shudder, let alone fear.
Even jump scares, the go-to technique for lazy horror, are remarkable only in their scarcity. Series hallmarks like ghostly girls crawling out of televisions and horribly misshapen faces are lazily dispatched with early on and never returned to. 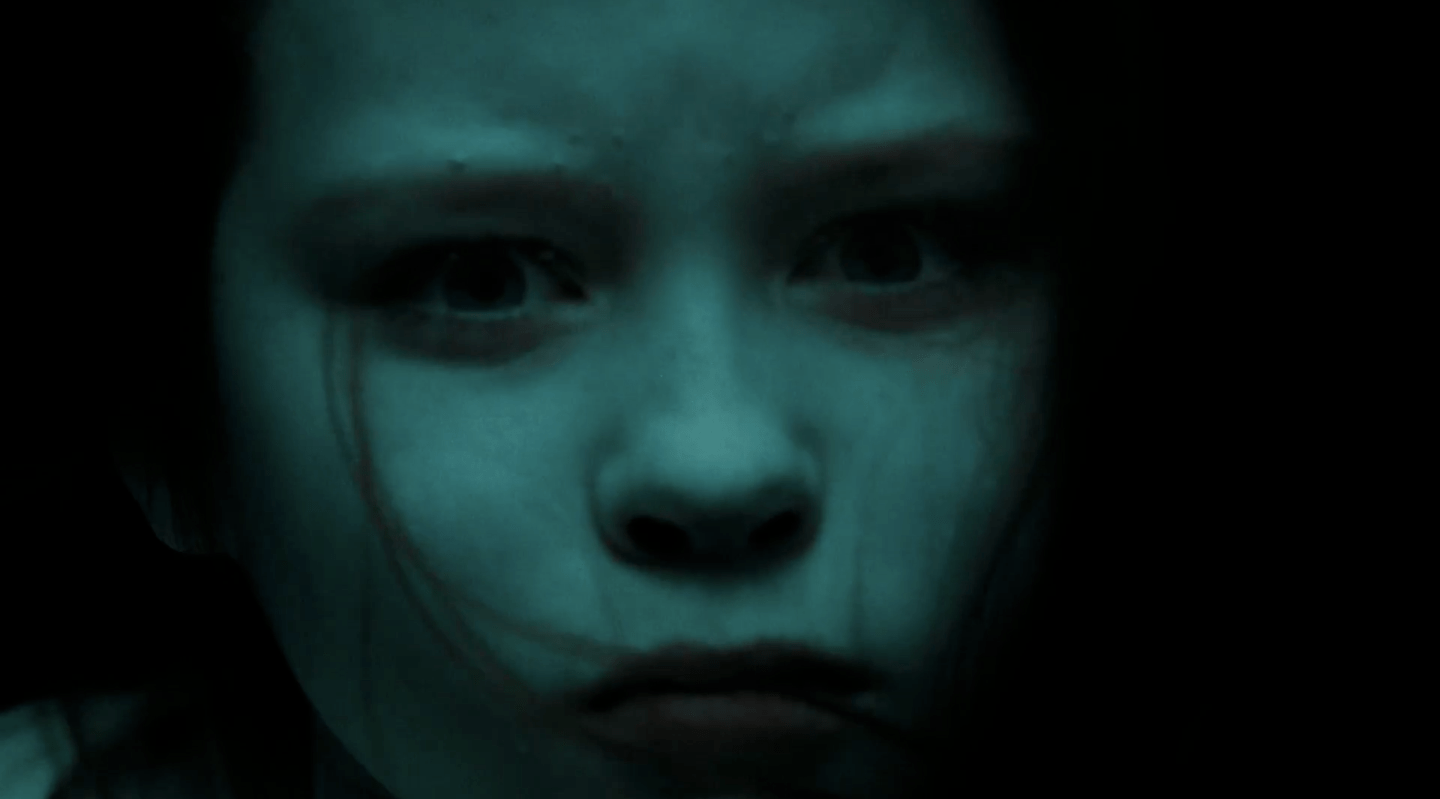 It all starts to feel like a box-ticking exercise, no more so than with the contents of the tape itself. Have the target audience of Rings ever even seen a VHS tape? Have the film-makers?
The grimy, low-fi footage of the earlier films, so effective in its evocation of something degraded and defiled, has been replaced with glossy, ultra-HD clips reminiscent of a final-year Fine Art project.

If the video tape scenes have become too crisp, the rest of the film has gone to the other extreme. Missing is the restrained palette of the Japanese original, or the cool blue hues of the American remake. Instead, Rings opts for a dark, murky look that renders some later scenes in the film almost incomprehensible.
Rings flits hyperactively between characters and locations, never quite sure of which story it wants to tell at any given moment. We’re left with a film lacking a strong narrative voice to follow and where nobody’s motivation is clear (assuming we can actually tell what’s happening on-screen). 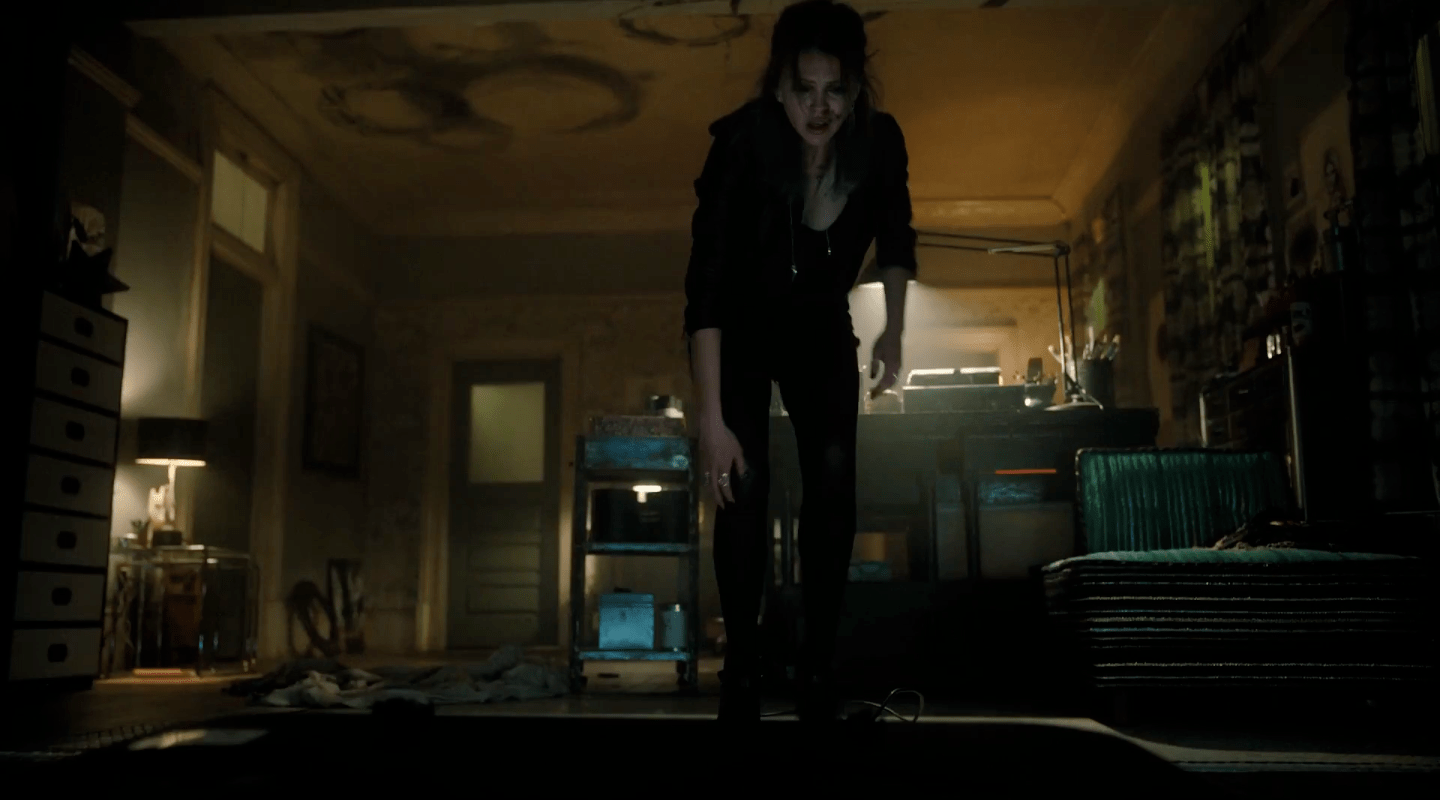 Our witless characters doom themselves at every opportunity. Lock all the doors and windows in your house? What could go wrong.
Watch the cursed tape, despite being told explicitly ‘Do Not Watch That Cursed Tape’ by several other characters? Sure, why not. Because in Rings, nothing matters.
Nothing is at stake.