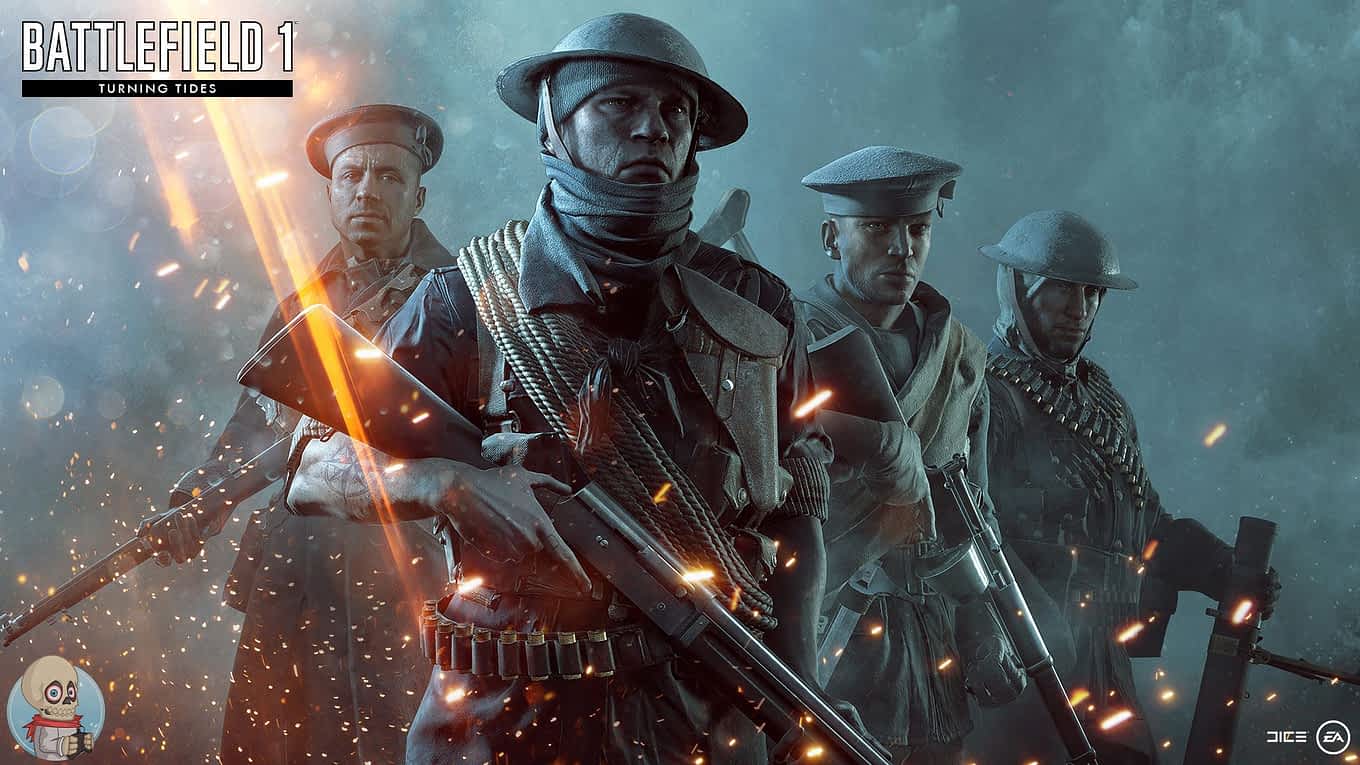 Between January 16th and January 22nd, all Battlefield 1 players can storm the Gallipoli peninsula thanks to the Battlefield 1 Turning Tides – Gallipoli Trial. This trial will also give base game owners a chance to conquer the fronts of Battlefield 1 “In the Name of the Tsar” and Battlefield 1 “They Shall Not Pass”. 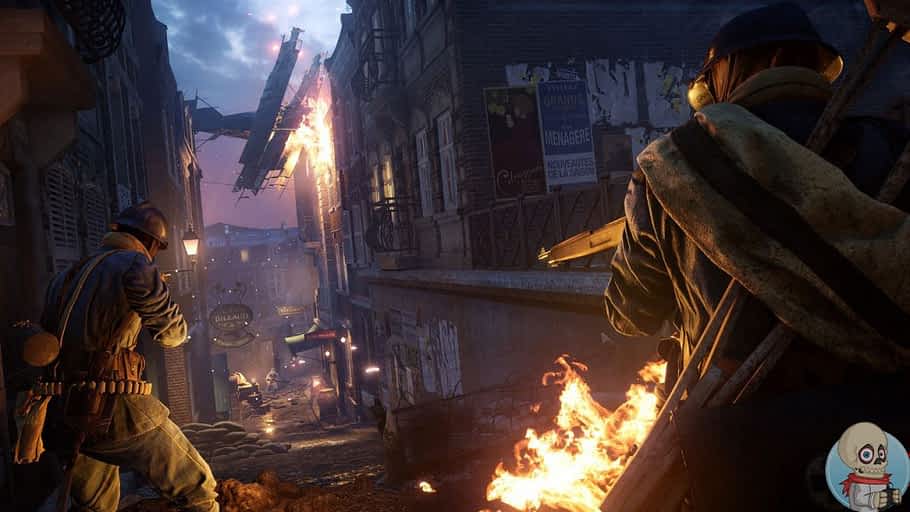 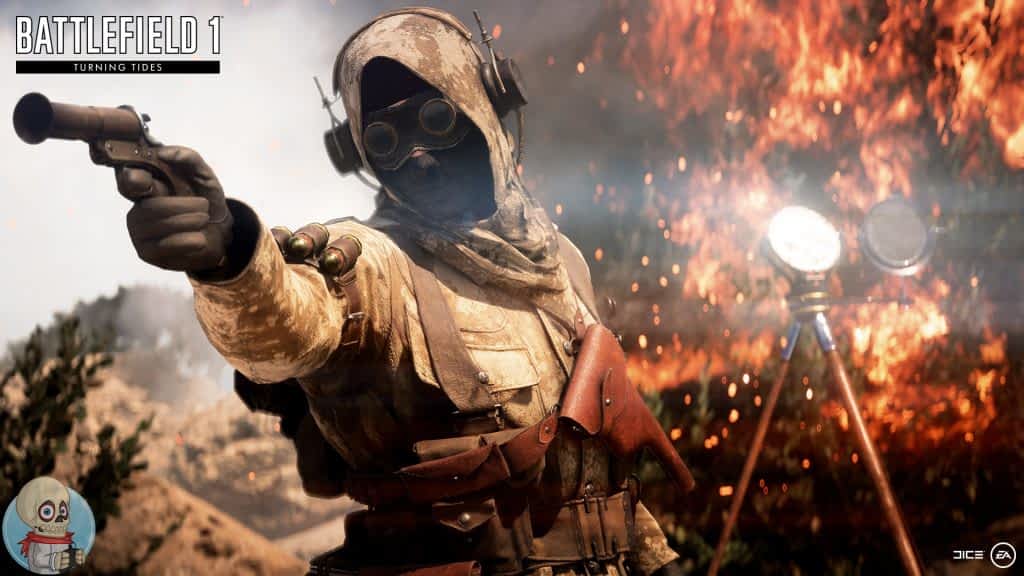