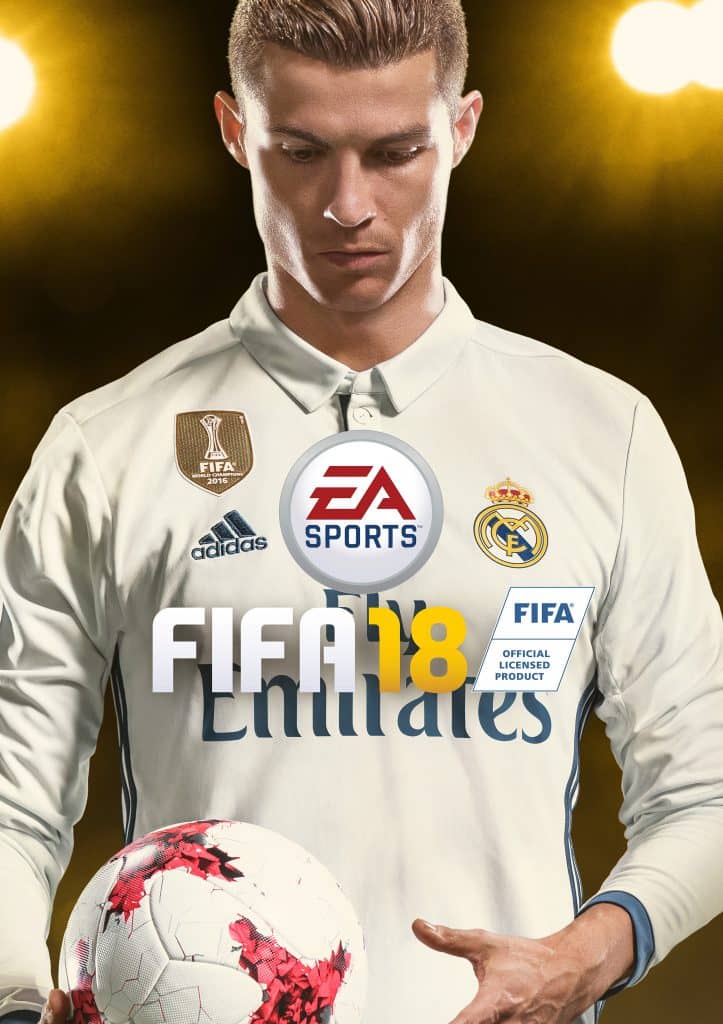 To deliver innovation in FIFA 18, Cristiano Ronaldo’s data was recently recorded during a training session at a mobile EA Capture studio in Madrid. Data capture of Ronaldo’s acceleration, run cadence, skills, and shooting technique were all recorded to bring veracity to his likeness and personality in FIFA 18. His data also informed important gameplay elements including fluidity, player responsiveness and explosiveness. Fans can learn how Ronaldo fueled FIFA 18 by tuning into EA PLAY on June 10 at 8 PM BST on EA.com.

“The world’s best player has helped fuel the biggest leap forward on the pitch that we’ve ever delivered,” said Aaron McHardy, Senior Producer for EA SPORTS FIFA. “We are extremely excited to partner with Cristiano – working with him we learned a lot about his unique play style and what makes him so special. His passion, energy and global fanbase make him the perfect ambassador for FIFA 18.” 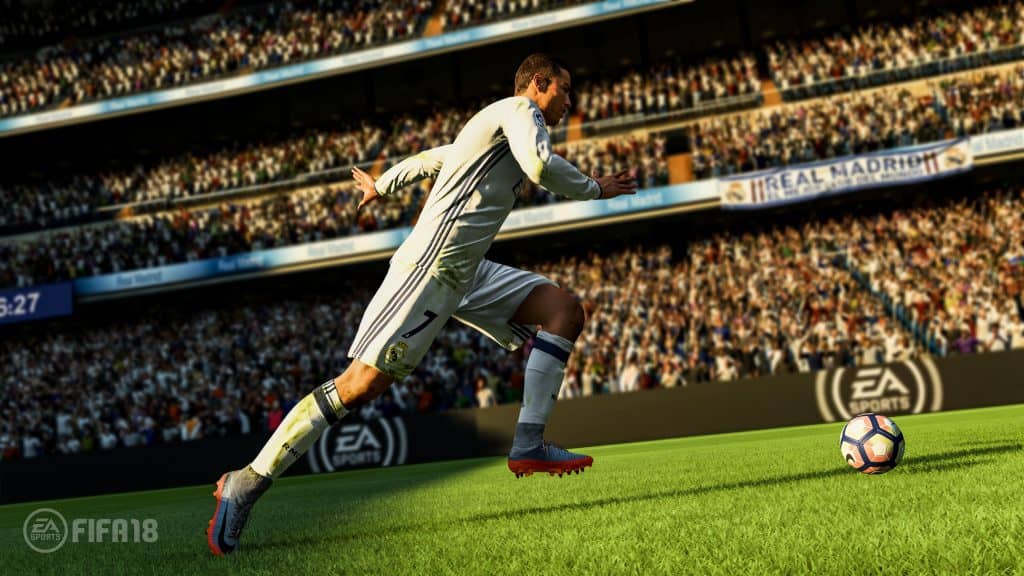 “It is a real pleasure to be on the cover of FIFA 18,” said Cristiano Ronaldo. “It’s a great feeling and I am grateful to have been chosen.” A forward for both Real Madrid C.F. and the Portugal national team, Ronaldo is frequently ranked the best player in the world and is widely regarded as one of the greatest players of all time. Ronaldo was named FIFA Men’s Player of the Year in 2016, and recently scored his 100th goal in European competition, the first player ever to do so. He is Portugal’s most-capped player, with 138 appearances for the national team, as well as Portugal’s all-time top goal-scorer. He has also won the coveted Ballon d’OR and the Golden Boot, among a multitude of other accolades.

Those who pre-order the Ronaldo Edition** of FIFA 18 on the PlayStation 4, Xbox One or PC will receive three-day early access, up to $60 worth of additional content, including 20 jumbo premium gold packs (1 per week for 20 consecutive weeks), eight special edition FIFA Ultimate Team™ kits designed by artists on the FIFA 18 soundtrack and a Cristiano Ronaldo loan player for five FUT matches. FIFA 18 fans can get their hands on the full game before launch day, with Ronaldo Edition and ICON Edition** owners getting three-day early access, letting them start playing on Tuesday, September 26, while EA Access and Origin Access members can enjoy up to 10 hours of play time starting Thursday, September 21 as part of the EA Access and Origin Access Play First Trial. 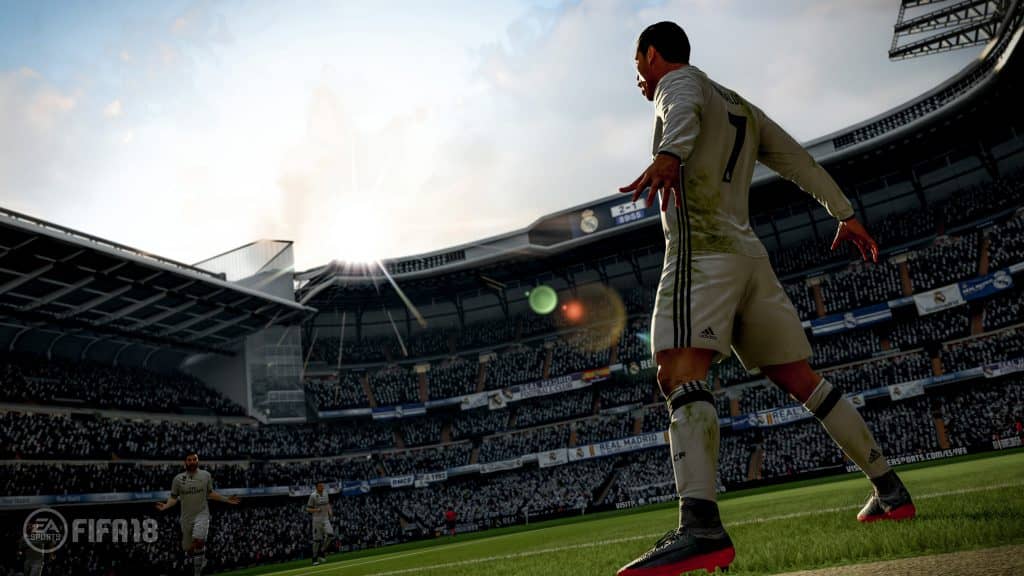 Fans eager to learn more about FIFA 18 won’t have long to wait, as new details about the game will be announced at EA PLAY on June 10. Those in the Los Angeles area can also join us in Hollywood to get their first hands-on with FIFA 18 at the EA PLAY FanFest.

FIFA 18 is developed by EA Vancouver and EA Romania and will be available worldwide on September 29 for, PlayStation 4, Xbox One, PC, Nintendo Switch, PlayStation 3 and Xbox 360 systems. EA Access and Origin Access members receive a 10 percent discount when they purchase a digital version of FIFA 18 on Xbox Live and Origin.