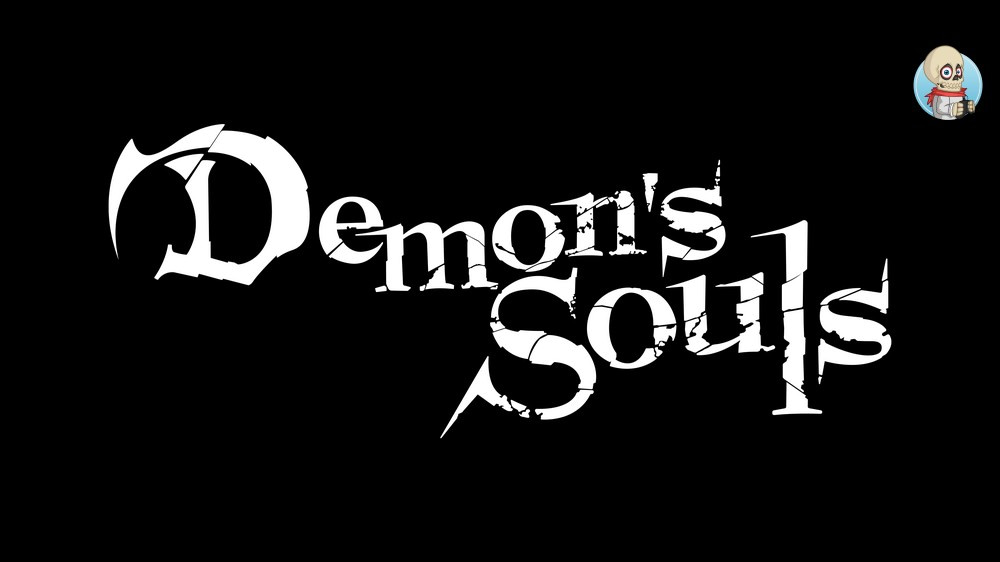 It’s incredible to think back to when Demon’s Souls first launched on PS3 over a decade ago. At that time Sony didn’t think it would do well on the international market and it didn’t get a worldwide release. There was no big marketing push, it kinda slipped out and started to build a cult status via word of mouth.

Here in Ireland, we first started to hear about it on forums, the usual poster who plays the obscure game would rant about it. Then things started picking up, some magazines and online publications started to write about this phenomenon. Eventually, when a friend managed to get an import copy we all piled over to their house and watch them play for hours.

Eventually, Sony would give it a full worldwide release and it would go on to do very well for them, spawning the Dark Souls and Bloodbourne series in later years.

It is crazy to think that this game that no one really believed in would become a pillar of Sony’s PS5 launch 11 years later.

Sorry to interrupt your reading. We just wanted to say thank you for visiting. We really appreciate you supporting our endeavour to keep making Positive Video Game Content online.

Originally developed by From Software, but remade from the ground up by Bluepoint (who also remade the Shadow of the Colossus recently). This is not a simple HD polish, the devs have invested a lot of time in reworking the controls and animations to make this much more playable, and it looks absolutely stunning.

Additionally, they have made a number of smaller quality of life improvements that just make playing more fun. A general refresh of the UI to make it more reader-friendly, a tool belt that lets you equip weapons for easy access with the D-Pad to name but a few.

If you have played (and liked) the original you really don’t need any persuading. You probably already have this and are loving the improvements.

If you are new to the series but had always been put off by the memes about how difficult it is. I think you are making mistake by not giving it a go. Yes, it is difficult, but more in the context of how easy modern games are than it is unnecessarily punishing,

You can’t rush into an area and button mash, each action has a consequence. Each attack leaves you open to a counter-attack, each block, or roll, uses up some of your stamina, each weapon choice has its own good and bad points. Using a two-handed sword offers more power in your strikes but you lack a shield for blocking etc.

It is a game that moves at a slow enough pace that you are given time to learn the patterns and think about the best action. When you do make the right decision, at the right time, and it all pays off, it is one of the most rewarding experiences in gaming.

As an RPG there is an almost endless amount of deep character customization, but unlike the others in Souls games, this isn’t an open-world game. There are five different worlds, each one is very different, with different challenges to overcome. But you are able to move freely between them. If you find yourself hitting a brick wall in one world then just leave and try a different one.

Finally a mention of the asynchronous multiplayer. When you first start playing you notice some hints are left on the floor. Outside of the opening tutorial hints you start to find hints from other players. They are not in your world, but the can share it. Some hints will be helpful, some are warnings, others are just there to troll you.

You can also summon other players to help you in Co-Op, you can play some PVP. Because it is not an online multiplayer game, these features can be a bit hit and miss. If you get the right players joining to help at the right time it is an amazing shared experience. But getting people online to be helpful is like herding cats and for the most part this option doesn’t go as you hoped.

Overall: If you want a perfect example of how to remake a classic game for a modern audience then this is it.

It looks and plays like a Next-Gen title thanks to all the hard work from Bluepoint. They could have rushed out a cheap remaster with shinier graphics and cashed in, but this was never an option for them and Demon Souls is infinitely better for it.

A great game that offers so much, it can be grueling at times but when you do preserver and triumph it is immensely rewarding.

Note: A Review Copy of Demon’s Souls was provided by Sony to help facilitate the review.