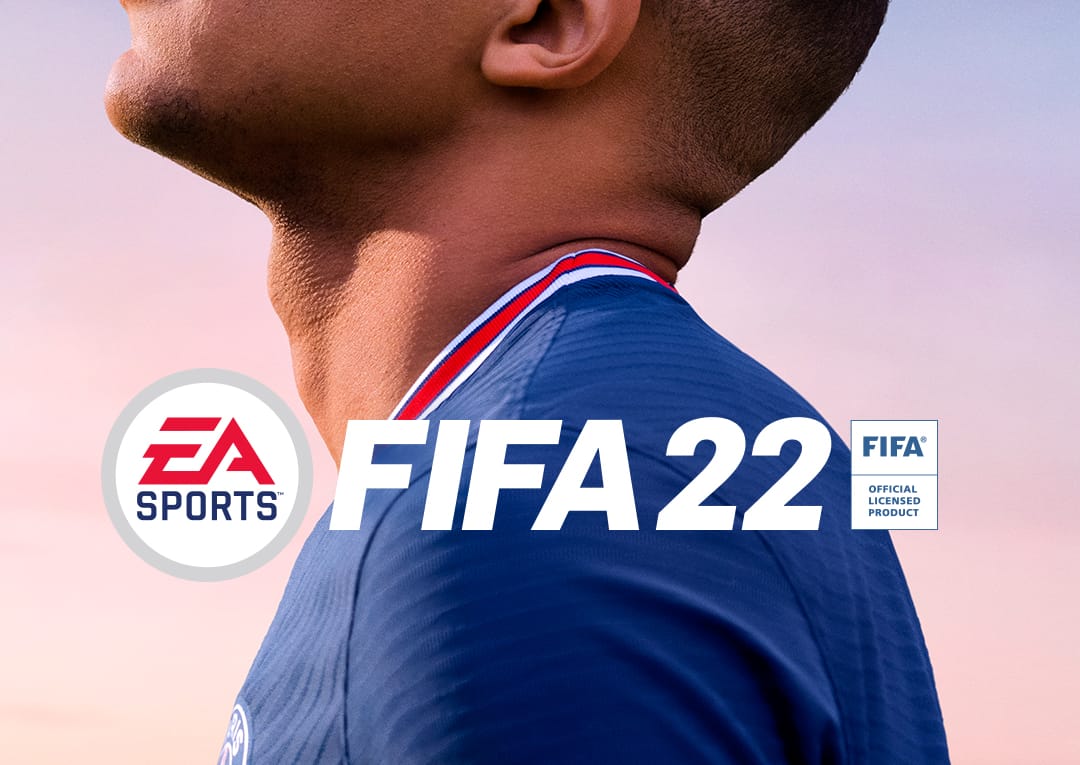 As with most FIFA games of the last decade, there is an innovative technology or gimmick being touted as a real game changer; this time, its hypermotion. If you have managed to get your hands on the almost always out-of-stock next-gen consoles, you will be able to experience FIFA 22, as it was truly meant to be played. A whopping 4,000 new animations give each of the talented players an utterly unique feel to how they move.

In the standard one-year lifetime of a FIFA game players could play hundreds if not thousands of games against both the computer and human opponents. To keep any player coming back for more after that many matches is a truly underappreciated feat, one I am guilty of overlooking. Having played every FIFA game since Ginola was on the front cover, in all those years I have never felt more impressed than with this year’s offering.

A full premiership season has 38 league games, adding a handful or more of cup matches to be played as well. Professional soccer players may take 9 months to get through this physically taxing load, but in EA’s FIFA 22, this could be completed easily in a week for those who are dedicated to the game.

EA have been slowly tinkering with how players experience the beautiful game, but no matter what they have tried, it nearly always degenerates into a battle of who has the fastest players. Ask any player of any FIFA game and they will all tell you the same thing; pace is king. Not this time, however. While pace still has a strong role to play, in FIFA 22, patience, passing and strategy seem to be the keys to winning this year. Machine learning algorithms mean that attackers are smarter than ever before, and defences adapt even quicker.

Matches are no longer all about racing down the wing at top speed and launching the ball into the box for an easy header, while a sluggish defence barely reacts or the dirty kick-off glitch for easy goals. There is so much more enjoyment to be found in slowly spraying passes from one side of the field to the next, probing your opponent’s defence until you see the perfect time to pounce. A quick through-ball putting the other team on the backfoot, a well-timed change of direction to get you beyond the desperate lunge of the last man back, before shooting with perfect precision, and watching the ball sail into the net without a chance of the keeper touching it… Glorious.

Goalies have had some decent work done to them this year too. They seem to react more like real people. Some of the saves I’ve witnessed really do feel like the ‘keeper just barely got his fingertips to ball enough to keep it out of the net. Other times keepers make a decent save but the power behind the ball causes them to fumble the ball and then quickly leap after it. They are nice touches that add to the already excellent simulation of reality.

VOLTA mode returns this year, and with it comes a few improvements that make it a much more enjoyable experience. The new skill meter will help boost the amount of goals scored depending on how high up you fill the meter. Filling up the meter will take plenty of flicks and tricks but if you do it right you could end up with four goals in the bag for the price of one. Signature abilities are also a nice touch, allowing you to customise your avatar playing style even more than before. Boost your shooting, speed or tackling, and change them whenever you want to a fresh twist to how you play.

Arcade mode is by far the best addition to the VOLTA experience. This game mode is active only on the weekends and is focused on bringing a more fun centric experience than the standard match type. Dodgeball, lava disco and corner scramble are just a few of the fun ways to kill some time with friends, without the serious competitiveness of Ultimate Team hanging over you. Pro Clubs has also got some helpful improvements with the addition of a new drop-in feature as well as a select preferred position option to make playing in your favourite position easier to set up. Career mode is also looking solid with the standard option of playing or managing the club.

Final Thought: This is a FIFA game I can honestly say I have immensely enjoyed so far. Next-gen console owners will be able to appreciate all the new features, but even those still clinging tightly to their previous gen consoles will see a lot of improvement, and will get a lot of fun out of exploring all the different game modes.