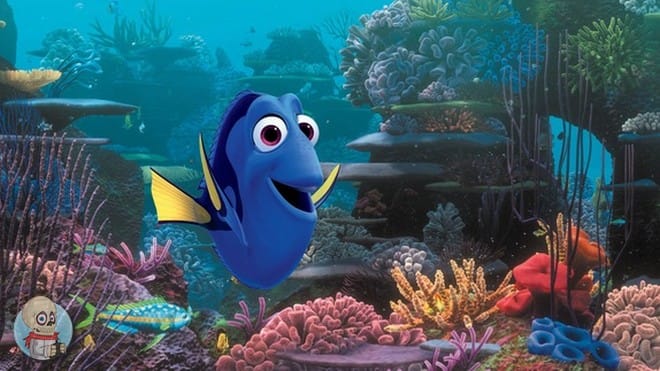 Disney Pixar’s “Finding Dory” reunites everyone’s favorite forgetful blue tang, Dory, with her friends Nemo and Marlin on a search for answers about her past. What can she remember? Who are her parents? And where did she learn to speak Whale? 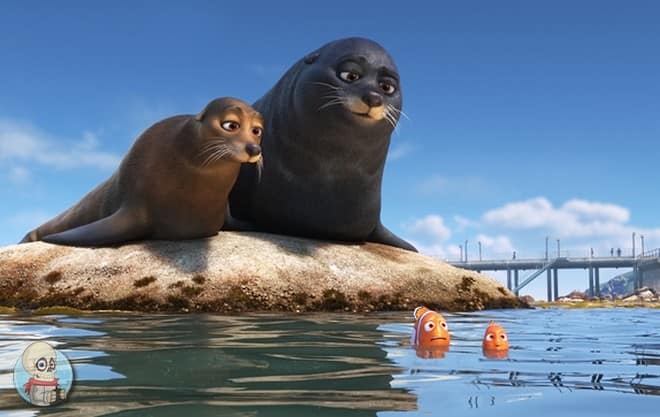 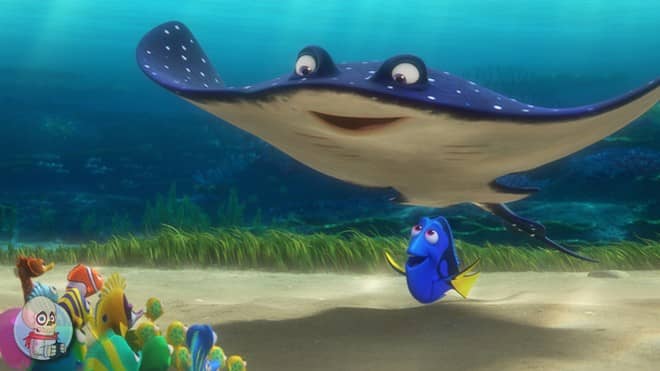 “Finding Nemo” won the 2003 Academy Award for best animated feature; the film was nominated for three additional Oscars (original screenplay, original score, sound editing). It was also nominated for a Golden Globe Award for best motion picture-comedy or musical. In 2008, the American Film Institute named “Finding Nemo” among the top 10 greatest animated films ever made. At the time of its release, “Finding Nemo” was the highest grossing G-rated movie of all time. It’s the fifth highest grossing animated film worldwide. The film has more than 19 million Likes on Facebook, and Dory—with more than 25 million—is the most liked individual character from a Disney or Disney Pixar film. 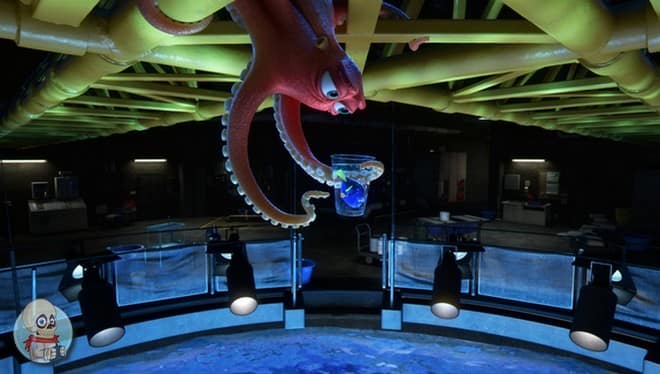