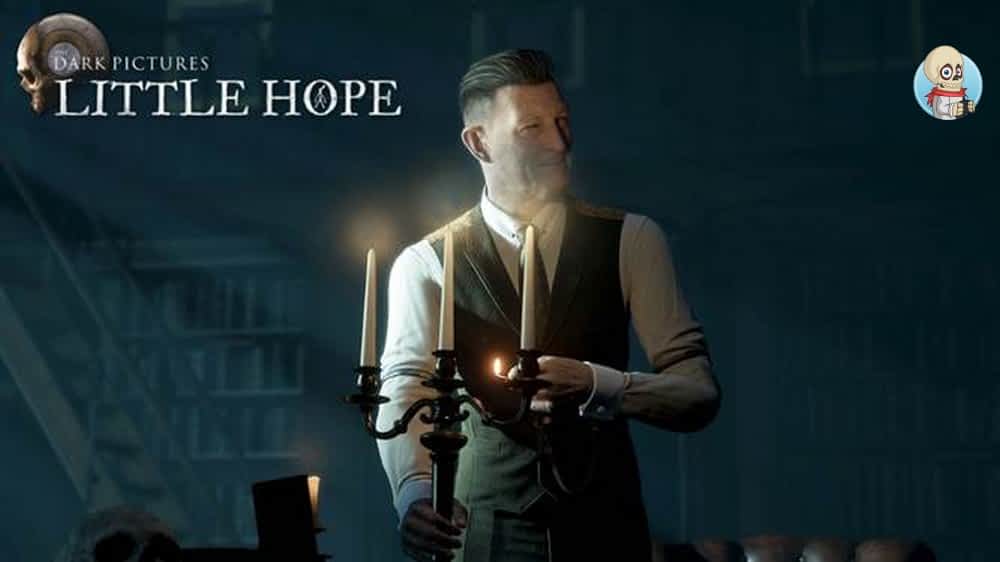 Starting today, all existing owners of The Dark Pictures Anthology: Little Hope, will gain access to a free Friend’s Pass allowing them to experience one full playthrough of the game via Multiplayer mode with a friend that does not own the game.

Along with this Friend’s Pass, the Curator’s Cut is making its way to everyone, allowing players to get a fresh perspective with new and exclusive scenes following their initial playthrough. On top of this in-game content, players can also access the game’s soundtrack from today on all major streaming platforms.

Little Hope is the second instalment of The Dark Pictures Anthology, a series of standalone, cinematic horror games, designed to present a new terrifying experience on a regular basis. Each game features a brand-new story, setting and cast of characters.

The third game, House of Ashes, is coming later this year and will immerse players in darkness beneath the Zagros Mountains. Something ancient and unearthly awakes… with a new prey to hunt!

*The Friend’s Pass offer applies on PlayStation 4, Xbox and PC and both players must be playing on the same platform.

For more updates on this and other Gaming news stay tuned to Bone Idle Gaming.