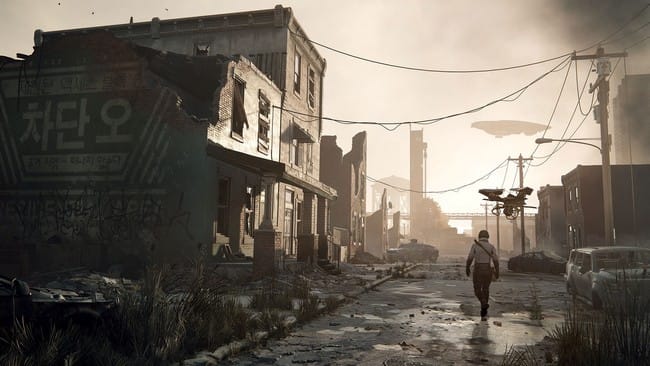 Deep Silver have announced that Homefront: The Revolution will release on Xbox One, PlayStation 4, as well as Windows PC and Linux, on May 20th, 2016. Included in today’s press release is the news that a closed beta will be happening in February exclusively on XboxOne. Space is going to be limited, for your best chance of getting a Beta Token register your interest on the official Homefront website at www.Homefront-Game.com. 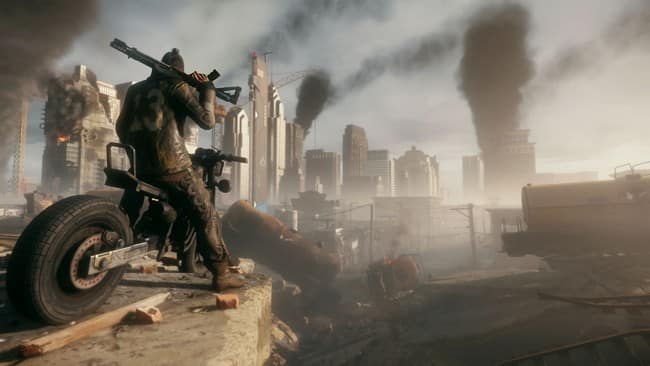 Welcome to the real Philadelphia, 2029.

You’ve seen the Resistance wage open guerrilla warfare in the war-ravaged outskirts of the Red Zone, while the KPA and American collaborators hide and control the city from the fortified Green Zone. But this, this is Yellow Zone.

The Yellow Zones are the densely populated areas of Philadelphia, where civilians live in constant fear. A mix of Orwellian police state and ghetto slum, the People are kept under the heel of oppression through permanent surveillance, 24-hour propaganda, and an ever-constant military presence.

But even here in the Yellow Zone, the Resistance is at work. Hiding in plain sight, blending in with the crowd, and weapons concealed until the last possible moment, the last torch bearers of freedom have vowed to dismantle the KPA infrastructure here piece by bloody piece.

As a Freedom Fighter in the Resistance, you’ll uncover safe houses and other tactical locations from which to mount an attack; you’ll disrupt KPA propaganda, disable their security, and infiltrate and destroy high value targets; you’ll intervene to save civilian lives, or assassinate high ranking officials… each action a step forwards to your ultimate goal – Revolution…