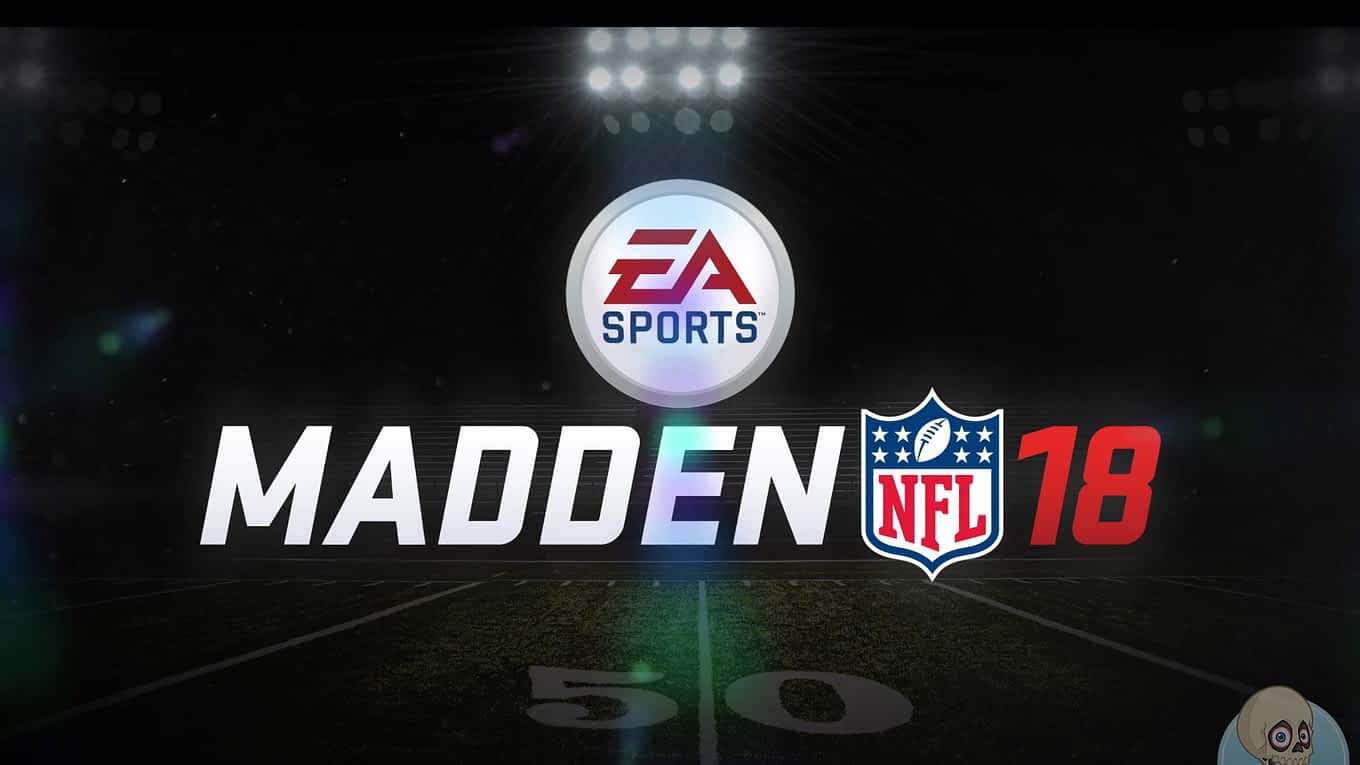 Electronic Arts have launched EA SPORTS Madden NFL 18, providing fans a deeper Madden NFL experience than any previous edition of the storied franchise. Madden NFL 18 touts a long list of new enhancements including its debut on the celebrated Frostbite™ gaming engine, and features such as the first-ever story mode “Longshot™” and exciting new ways to team up and play with friends in MUT Squads. This year’s title truly has something for everyone. 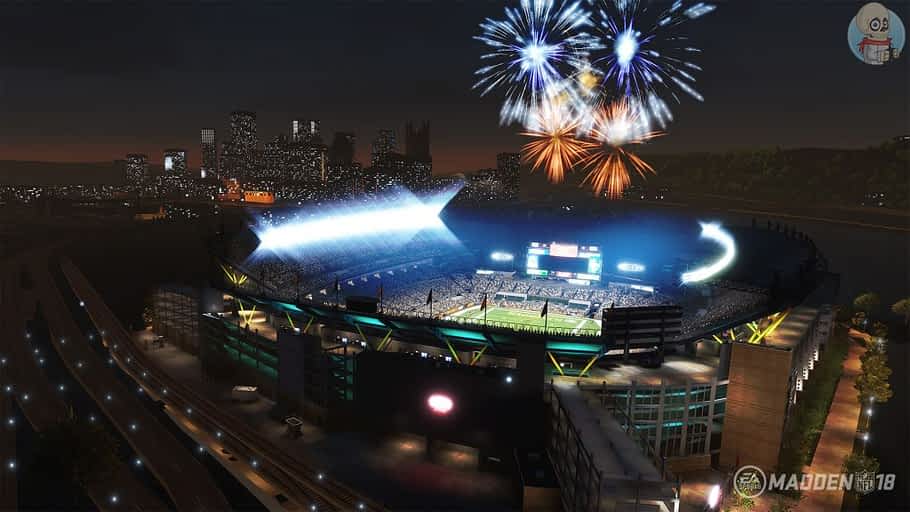 Tom Brady serves as the cover star of both the G.O.A.T. Edition of Madden NFL 18 standard edition.

Fans new to the Madden NFL franchise, as well as those who enjoy a movie-like story, can check out “Longshot,” the franchise’s first-ever campaign mode. Longshot takes players through an emotional and immersive gameplay experience where players will decide the fate of Devin Wade, a forgotten NFL prospect, on his journey to the Draft—on and off the field. The brand-new mode features branching dialogue, high school and 7v7 football play, and new gameplay mechanics. 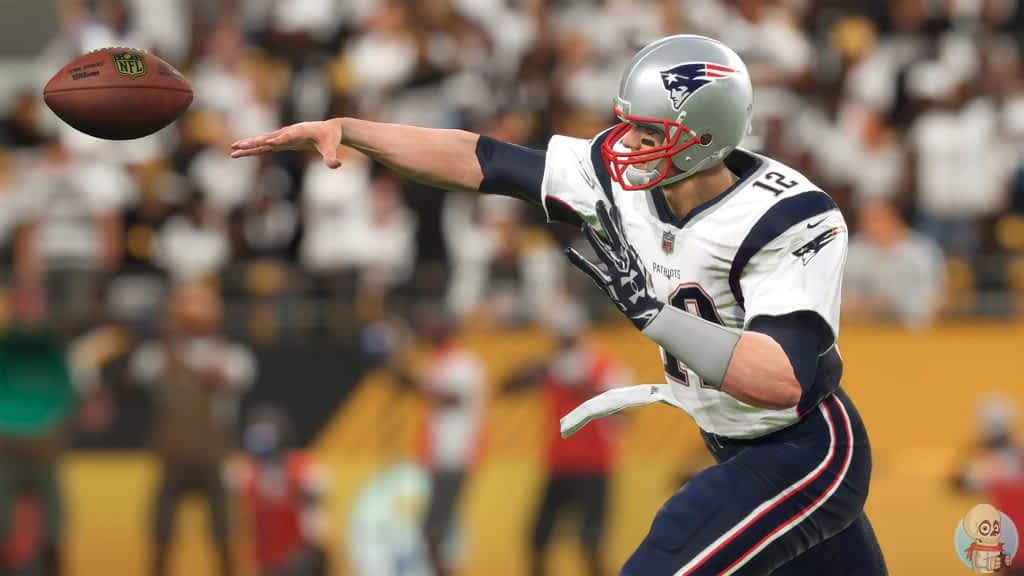 “With Madden NFL 18, old fans, new fans and casual fans alike will all find something that appeals to them in this year’s edition of the game,” said Madden NFL 18 Executive Producer, Seann Graddy. “Every year we try to push Madden NFL further than we did the year before and this year with Tom Brady on the cover who has embodied the Longshot story in his career, Frostbite, MUT Squads, new gameplay mechanics and more, we’re giving fans the greatest NFL gaming experience ever.”

With the transition to Frostbite, EA’s proprietary gaming engine, Madden NFL 18 delivers the most photorealistic visuals in Madden NFL to date. From stunning cityscape views, stadium exteriors, player details, lighting and exciting player run-outs, players will feel like they’re in a real NFL broadcast every time they play.

Additional new features include Play Now Live, where players can play the best real-world NFL matchups throughout the season and continue their season in Franchise mode with updated rosters and records. Madden NFL 18 also features three new game styles; Arcade, Simulation, and Competitive, while game styles lets players decide their gameplay experience and customize the game just the way they like. 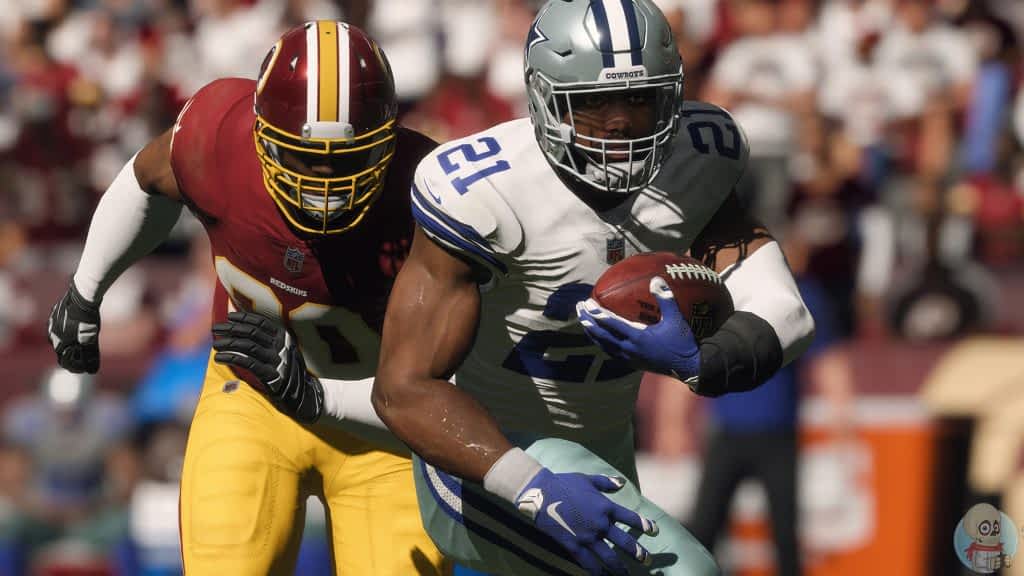 Fans looking for a competitive team experience will enjoy MUT Squads, which brings online teamplay to Madden NFL 18 via Madden Ultimate Team™. Players can combine rosters to create the best lineups of current NFL stars and legends, choose their role and team with up to two other players to conquer the gridiron. In addition, new gameplay mechanics bring a richer on-field experience with more accessibility and added control, making it fun to play any position.

Stay tuned for our review, and our First Fifteen Playthrough on our YouTube Channel!