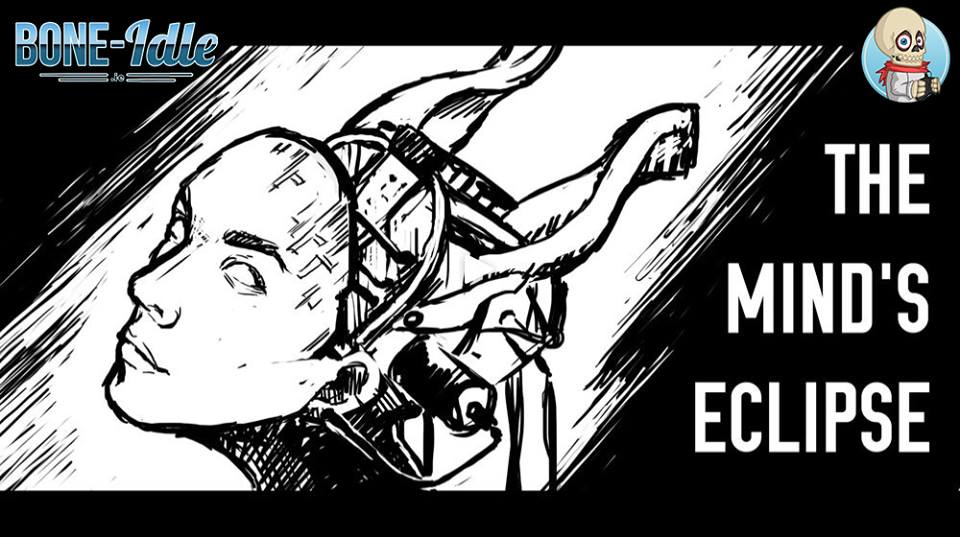 The Mind’s Eclipse is a visual novel with hand-drawn scenes. The narrative has an emotional weight, great insight into the symptoms of grief and takes on humanity’s relationship with evolution and death, which, as you might have guessed, is not a fun-filled story; it’s painful and can be mentally trying, and that’s an essential aspect to it. These topics drive the story until the very end. The world is very believable and well established; considering it’s a sci-fi click adventure, this is an impressive achievement. Obvious differences aside, it’s a similar game to Gone Home, which had a similar eerie feeling to it; you’ll find that both these games rely heavily on the player moving from room to room, going through other people’s belongings and slowly piecing together what has occurred. 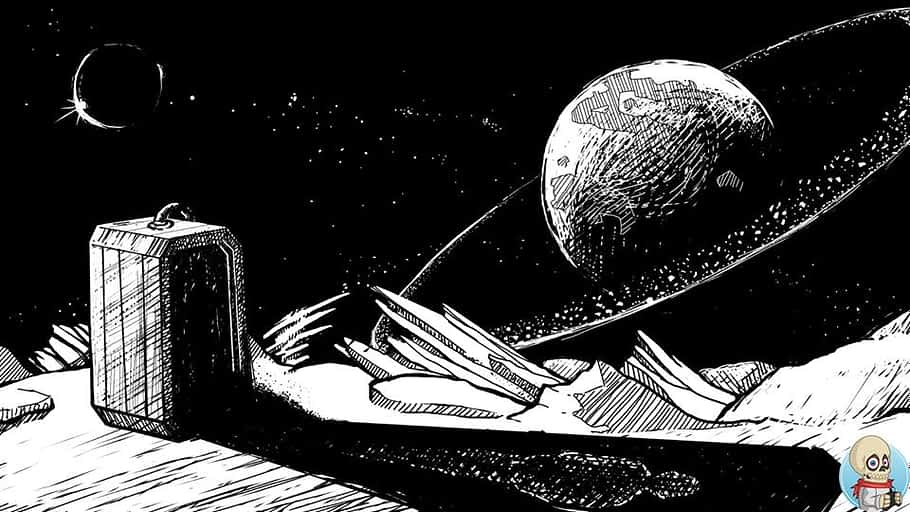 The creators avoid realism in their images, favouring abstract drawings. This style reflects the disorientation of the central character who is struggling to come to terms with the dystopian metropolis and his role in creating it. Every line drawn has a purpose and if you explore enough and contemplate each setting you may uncover the purposes behind them; this is what this game encourages in players, not only with its settings but with the various notes, messages, and conversation records. It’s important for players who want to get the full experience to read as much of these as possible. 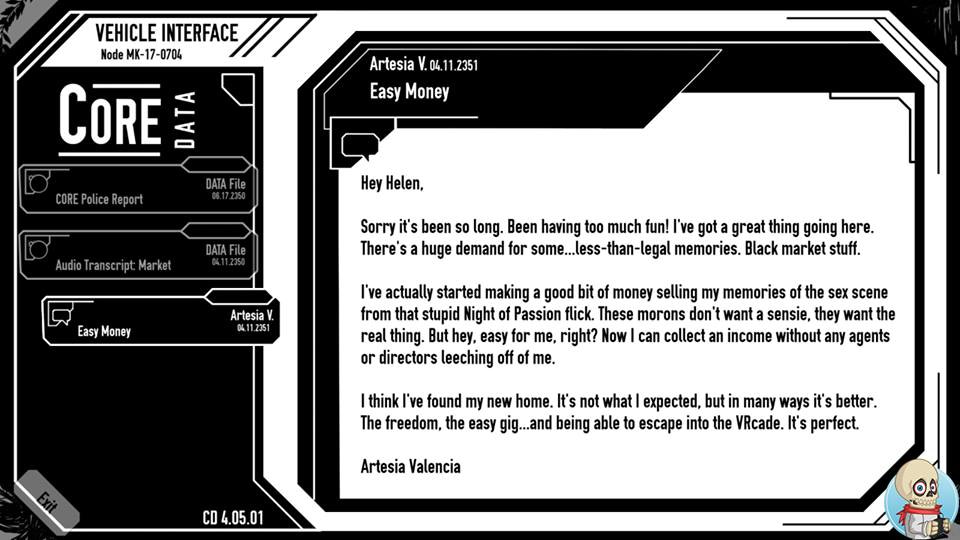 The music, which is repetitive in nature, is very well suited for this game. It fits the confusion and eeriness of the situation. It does at times become annoying and I found playing parts of the game with the sound off to have little effect on the game. Although, without the in-game sound the emersion was difficult; players must either put up with the good background noise that eventually becomes annoying or lose emersion completely.

The pacing of the game is inconsistent, it shifts between very slow-paced exploration to fast moving scenarios, this makes it difficult to search as many places as possible if your intentions are to explore. Which is a shame because there is a lot of interesting details in this game. 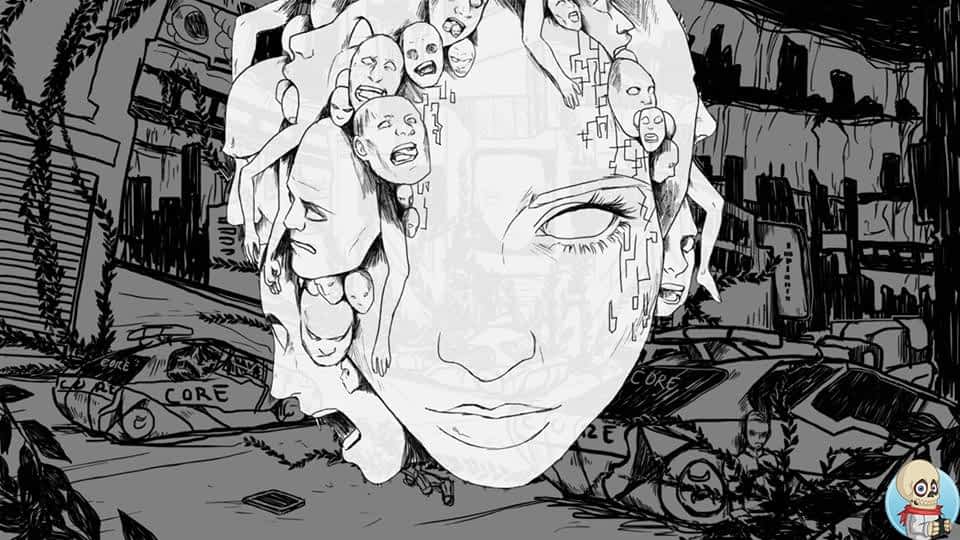 The element of choice doesn’t make itself prevalent at the beginning of the game. There are different paths that someone may take during conversation, but I think you only see the true impact of this towards the end. In contrast to the starkness of the black and white environments, morals of the characters are far more complex shades of grey; choices will stump players as they must decide what is humanity and what is it to be alive, and these choices will shake you. I cannot go deeper in to them as to avoid spoilers, but this is the type of question you must ask yourself and be prepared to answer while playing. 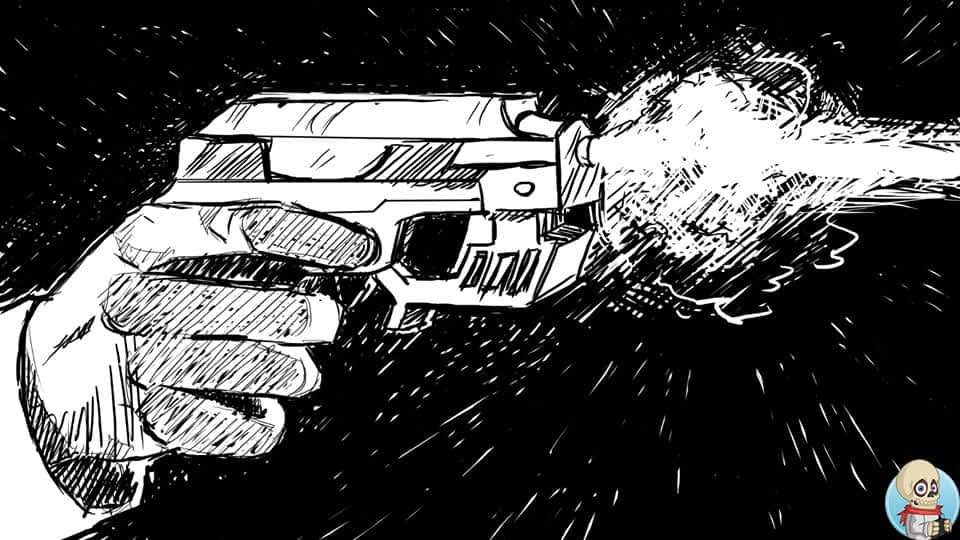 The game requires a detail-oriented eye, so those who have eagle eyes for the most obscure of hidden nuance and meaning will enjoy this game. If you are detail obsessed with games in general, and you intend to rummage through every room and read every note, then I would highly recommend The Mind’s Eclipse; even if you’re going to try and get a bear minimal grasp of the world I would recommend it. If you just want to pass the time I’d advise searching a little bit longer for a more active game.

That said, anyone seeking insight and a challenge of the mind should give The Mind’s Eclipse a shot – it may surprise you.