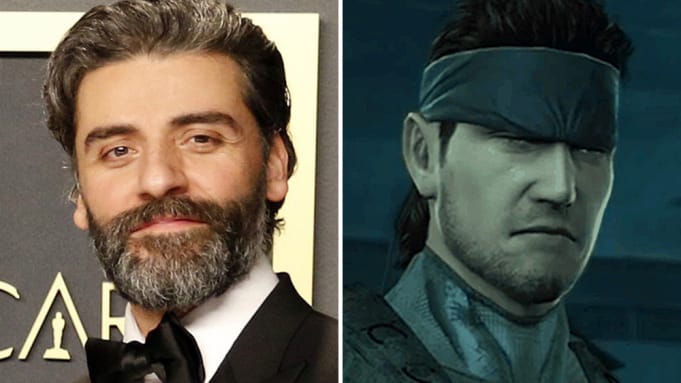 At the end of last week, Deadline published an interesting development around the Metal Gear Solid movie (that has been in the works in one way or another since 2006). That Oscar Isaac (of Star Wars fame) is now set to play the role of Solid Snake.

Hideo Kojima’s games have always been likened to movies, so it isn’t a huge jump to see the game get picked up for a movie adaptation.

With Isaac involved, Jordan Vogt-Roberts Directing, Derek Connelly writing the script, and Avi Arad producing we are hopeful that it gets the effort that is badly needed to transfer a video game to the big screen and still capture the essence of what made it great.