It’s almost time, folks; Prey will be released to the world in just over a week! If you want to get a taster for what’s to come before that, though, Bethesda have released a pre-launch demo of the game to tease us all – Opening Hour is available now!

You can check out the first hour – or more, depending on how you play – of Morgan Yu’s first day on the job. (Spoiler: It doesn’t go too well.) Before Prey’s May 5 release, kick off your journey through Talos I and fight the alien invasion that’s threatening all of humanity. The Prey Demo: Opening Hour is available worldwide for PlayStation 4 and Xbox One.

Bethesda haven’t released any word of a PC demo release, but seeing as the release is just 7 days away. a week isn’t too long to wait… Is it? 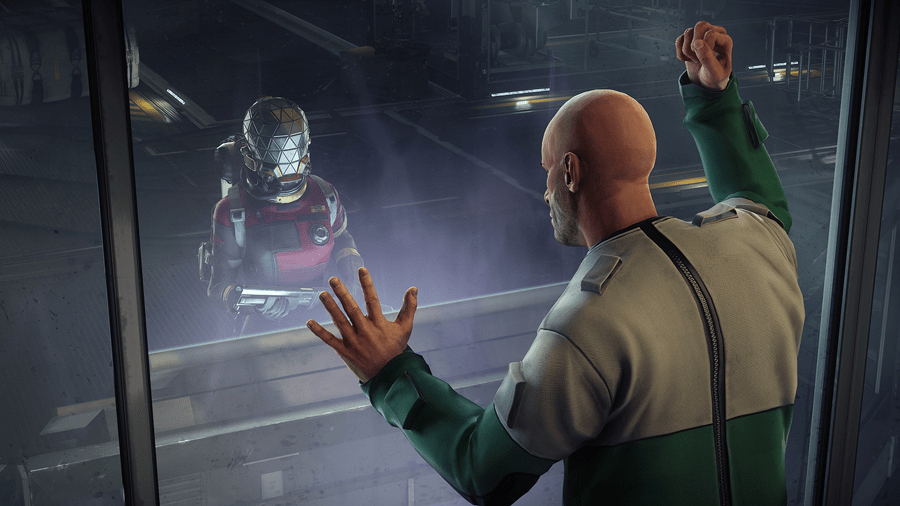 Check out the demo trailer here: