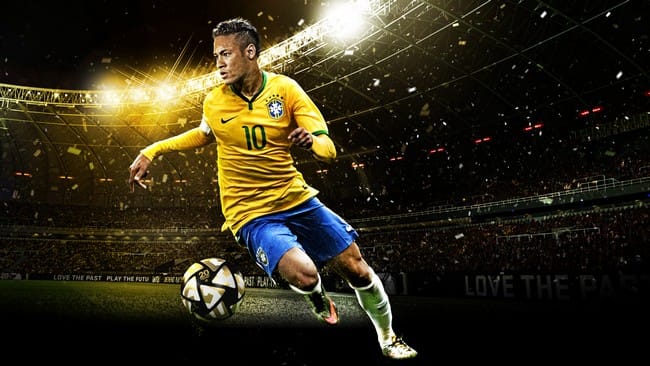 For the last few years PES has been building a comeback, last year we said it had surpassed FIFA in terms of delivering on a real football experience. This year it takes all that it learnt from the last few two years and built perhaps the best football game ever made.

The tag Konami use to celebrate the 20th anniversary of the franchise is “love the past, play the future”. This is very evident in our they approached the game, for years it lacked that “something special” that made PES 4 & 5 so appealing, that something that was hard to put your finger on, but glaringly obvious when it was missing. They have recaptured that magic, and the game is finally making use of the next gen power ensuring it is looking and playing better than ever. 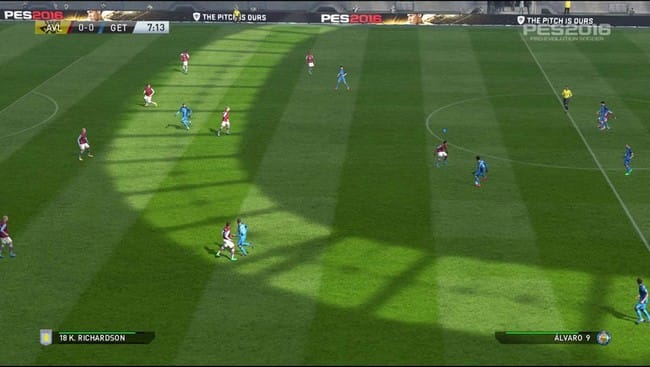 To launch your career in PES you have three options, play as a single player and try to forge your way through to the first team and live the life of a pro footballer. My Club which see’s you enter an online world where you play against other human or com controlled teams, the better you do the more you earn and can spend on agents to bring the better players to your club. This is PES version of Master League although a very diluted version.

But the crown jewel off offline career mode is the Master league. Here you take a group of no hopers and try to develop them and your team into world beaters.  You develop players through playing and training, you enter complex negotiations to try and improve your team season after season. This is where most people spend the majority of their time although all three modes offer something very different than just playing your mates locally. 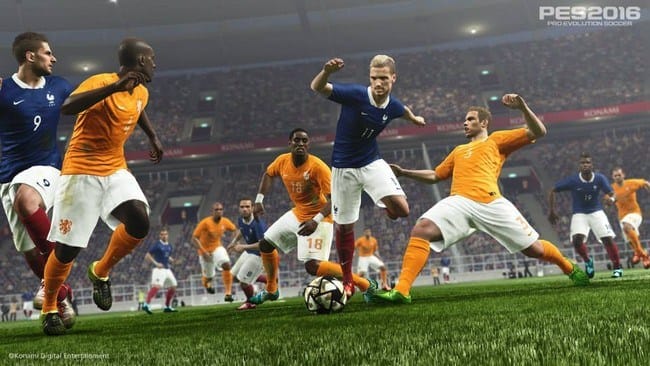 In game physics are incredible, the ball acts realistic, players bustle and fight for possession and everything is a bit more random because of it. Player ID allows each individual to mimic his real life counterpart in terms of skill, temperament, run style and celebrations.

Overall: Stunning work from the team, their decision a few years ago to rebuild completely is starting to pay off. The game looks and plays better than ever. Each year we wonder how they can improve it but they keep refining and adding more and more. You can’t go too far wrong when looking for your football fix than PES 2016.