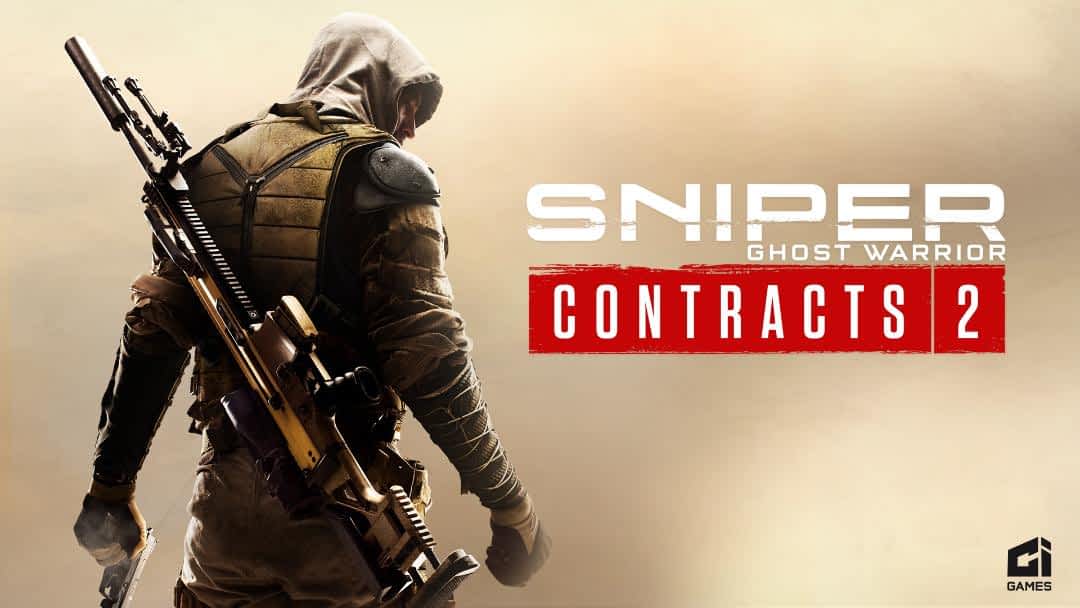 The latest entry in the best-selling first-person sniping franchise is less than one month away, and CI Games is excited to showcase the full gameplay experience on offer with its latest Gameplay Overview trailer. This new trailer provides a deepdive into the variety of gameplay available in Sniper Ghost Warrior Contracts 2, including sandbox-style maps, customisable weapons and equipment, and, of course, its shiny new feature — 1000m+ extreme-range sniping. But as well as new lengths, the title also promises to take the franchise to new heights as the most visually impressive entry yet, when it launches on June 4th, 2021 for Xbox Series X/S, Xbox One, PS4 and PC. All PS4 editions of the game will arrive with a free digital upgrade to the PS5 version, which will arrive later in the year.

CI Games recently announced an unfortunate set back. Just weeks before launch they discovered a significant technical issue. As a result, the PS5 version of Sniper Ghost Warrior Contracts 2 will be delayed until later in 2021.

This will not affect the launch dates for the other platforms – (PS4, Xbox One, Xbox X/S and PC are all set to launch on June 4th).

As a gesture of goodwill, CI Games will provide the first major DLC release  (a new and extensive map complete with brand new contracts) free of charge to the entire player base across all versions, including PS5, PS4, Xbox X/S, Xbox One and PC. It is currently in development, with more news on the DLC release coming soon.

PS5 players can still play on June 4th. As the PS4 version will run on PS5. They will also receive a free PS5 upgrade once it does release.