Beginning on March 28th at 1pm PST /9pm GMT and running to April 3rd at 12pm PST / 8pm GMT, current and new Street Fighter V players will be able to experience the improved CFN system and test out the new Season 2 balance adjustments for free.

This trial offer will be limited to Steam users and will only feature online modes, but will be completely free to play for both current and new players. All available characters, including the recently-released Kolin, will be unlocked for play. Once the test is concluded, Capcom will make further adjustments to optimize the new CFN and it will make its official release to both PS4 and PC players soon after. 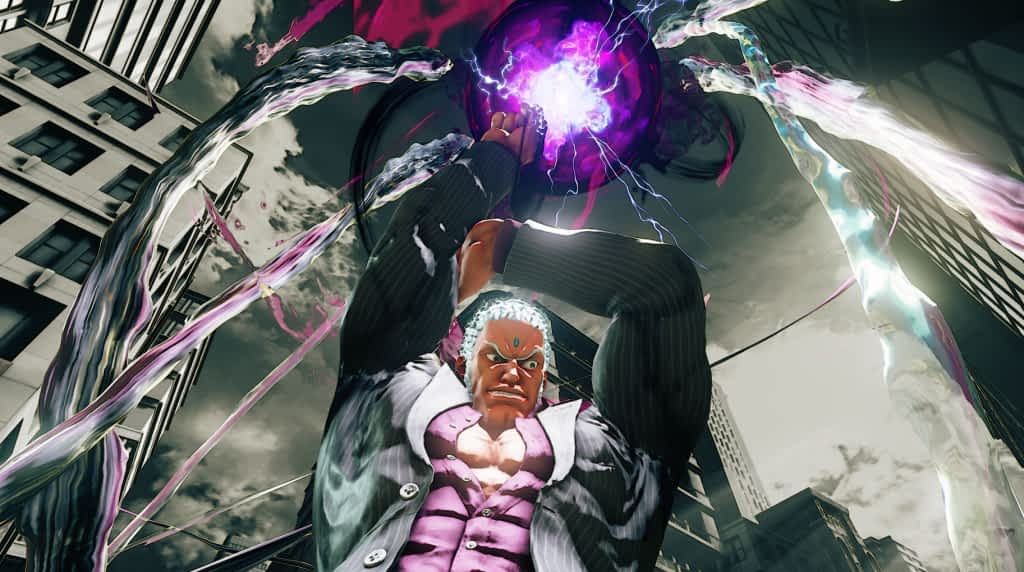 Here is a list of improvements and new features coming to the new CFN:

Matchmaking Improvements
o For most players, it will take less time to find an opponent in online matches. Matchmaking logic will help players avoid being frequently matched with the same opponent.
Ranked and Casual Match Loading Times
o There will be a shorter transition when going into a Ranked or Casual match.
Interactive Timeline
o On the new CFN home menu, a live feed of Friends’ activities will be presented on an interactive Timeline. Using the Timeline, players can immediately add a recent match to their Replay List, view a Fighter Profile, manage Friends, and adjust Timeline display settings.
Friend Management System
o In addition to adding someone to Favorites, players can now blacklist players or add friends and follow them on CFN.
“Rage Quit” Penalty System
o Special “rage quit” player profile icons will appear on profiles with frequent disconnections. Matchmaking logic will take into account online behavior and frequent disconnectors will be matched with similar opponents.
Training Mode – User Settings Saved
o Training Mode settings will be saved and will carry over to the next time the mode is accessed.
Battle Lounge Country Flags
o Country flags will appear in Battle Lounges, allowing players to locate competition in their region.
Country / League Based Rankings
o Players will be able to filter leaderboards based on Country or League.
In-Game Announcer Voice
o The in-game announcer will provide players and opponents with stats using data pulled from the server. 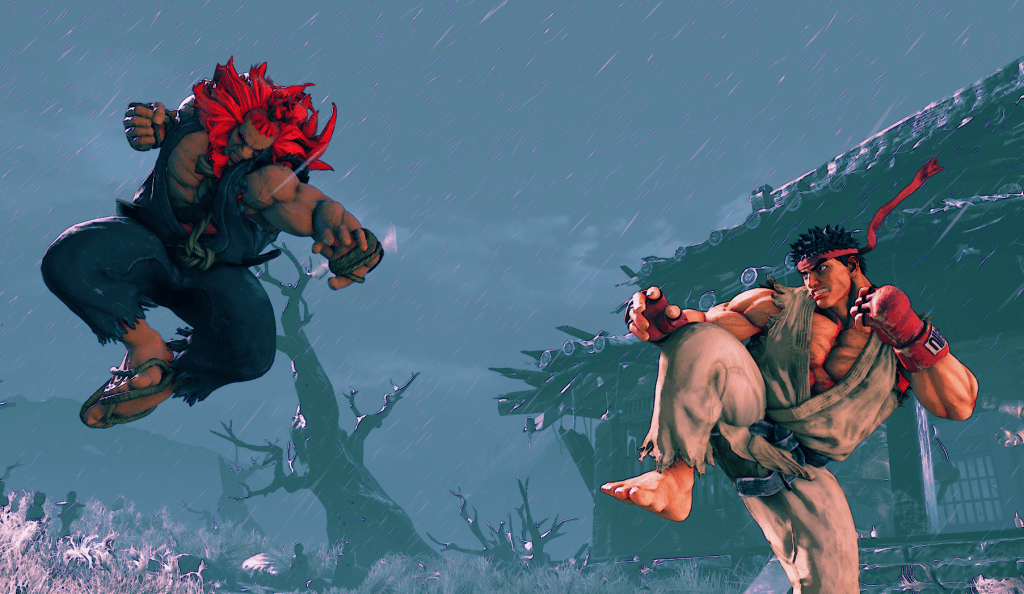 Check out Kolin’s intro video below from earlier this year: