Denial is based on the true events of Holocaust denier, David Irving (Spall) and his libel case against historian Deborah E. Lipstadt (Weisz).

The film opens as professor Lipstadt is delivering a lecture to her students, detailing the main reasons why people continue to deny the Holocaust ever took place. In a subsequent question-and-answer seminar, she is interrupted by the belligerent, Holocaust-denier Irving.
Irving offers 1000 dollars to anyone present if they can provide physical proof that Hitler ordered the extermination of Germany’s Jewish population.

This sets in action a chain of events that leads to a courtroom battle of fact over fiction between the respective historians, tempered by the peculiarities of the British legal system. Solicitor Anthony Julius (played by our own Andrew Scott) is employed to defend Lipstadt, but his cold, British pragmatism is often at odds with his defendant’s American sass.
In the stand-out performance of the film, Tom Wilkinson plays defence barrister Richard Hampton with scenery-chewing zeal. 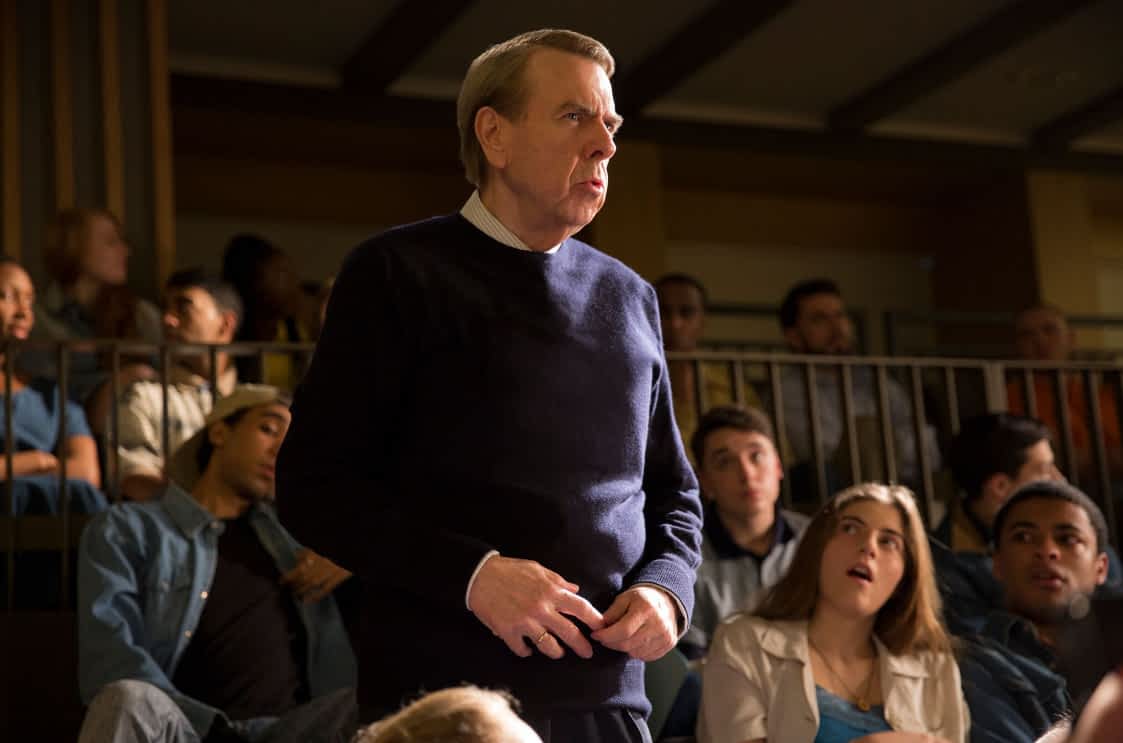 Their task is to prove that Irving was aware of his insincerity in claiming the Holocaust did not occur. Despite his decision to bring a libel case against Lipstadt, British Laws add a layer of complexity to the case. It is Lipstadt who is burdened with proving that he is an anti- Semite, as opposed to him proving he is not.

Drawing from the book ‘History on Trial: My Day in Court with a Holocaust Denier’, the film follows the well-trodden narrative conventions of the courtroom drama. Unfortunately, it never scale the heights of the genre like 12 Angry Men or To Kill a Mocking Bird.
Director Mick Jackson, whose most notable previous efforts include The Bodyguard and Volcano, continues here in the same undistinguished, perfunctory directorial style. The film is conducted in a paint-by-numbers fashion and so lacking in artistic flourish that it is reminisce of a TV movie aesthetic. 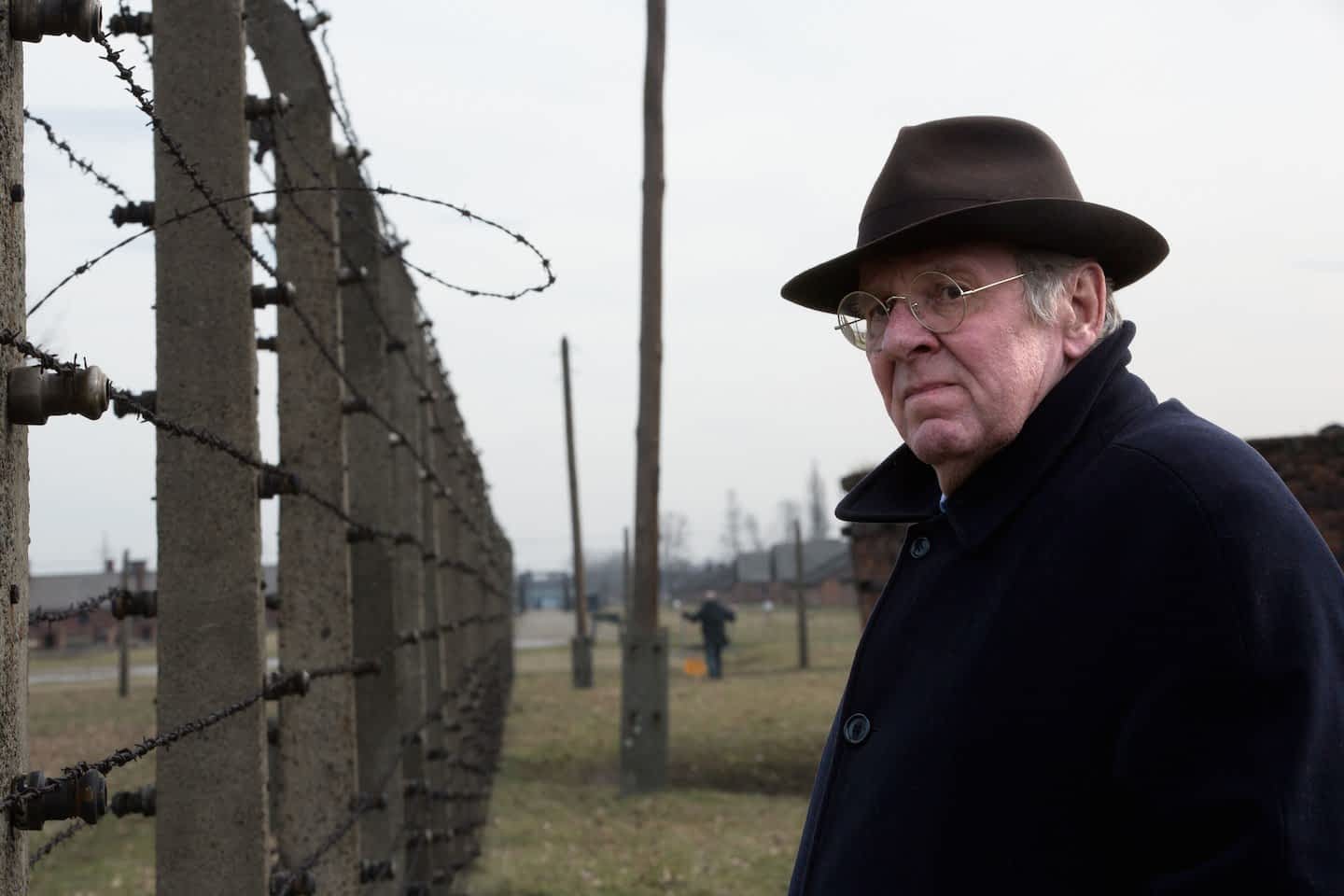 I was not familiar with David Irving or this case before I viewed the film and, as it progressed, I felt a lot more of the facts of the case could have been included, particularly in the limited courtroom exchanges.
A complex character such as Irving deserves a more in-depth level of interrogation. Instead, the audience is presented with a one dimensional cartoon villain, complete with the horror movie trope of staring grimly out of windows from behind curtains.

Wiesz is amicable in her role as someone who despises Irving, but as she is negated to an observer role during the trial, their acrimonious relationship never gets a chance to spark. The English ‘stiff upper lip’ has never been stiffer on screen, with the English judiciary displaying less emotion than an excessively botoxed Asperger’s sufferer.
This oft overused and clichéd dispassion exists merely as a foil to Lipstad’s equally stereotypical American outspokenness. In the event of the viewer somehow missing this titanic clash of cultures, continued visual references to drinking tea and an explanation of what a black pudding is, are also included. 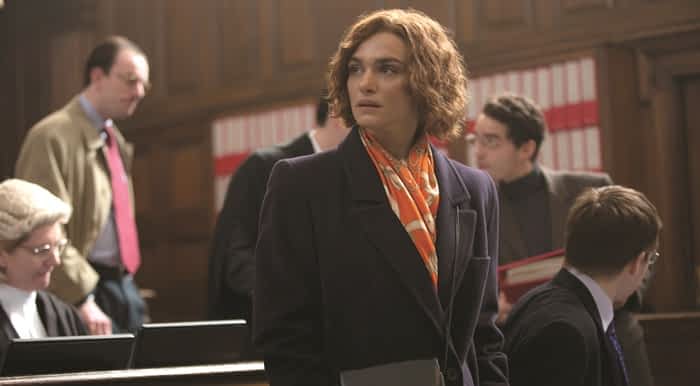 Overall a very average courtroom drama, which never leaves second gear nor delivers on the tension required for a film of this genre.