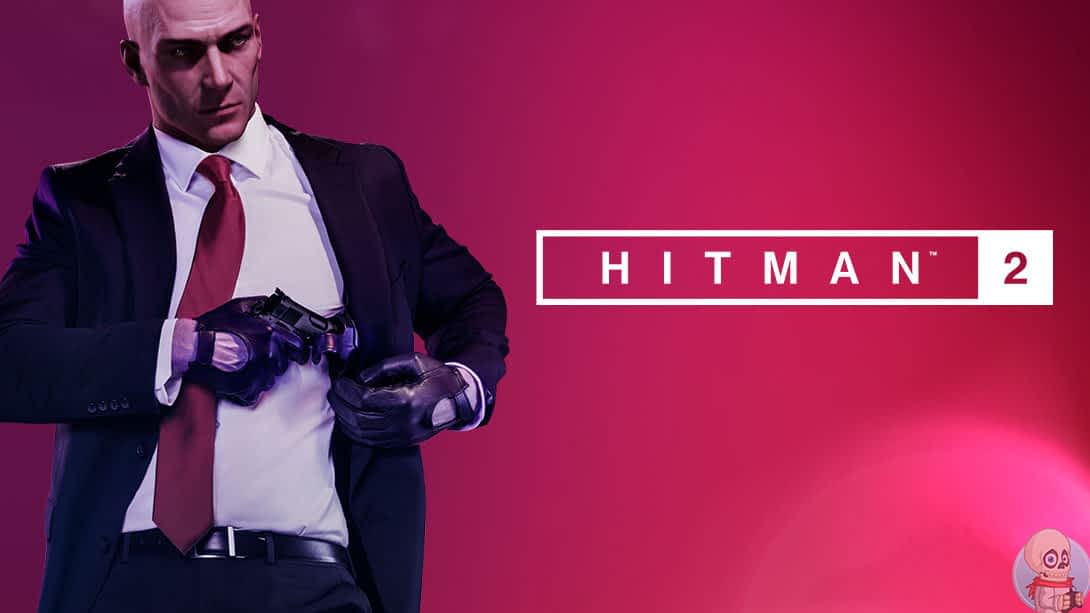 Continuing the ultimate spy thriller story, HITMAN™ 2 allows players to take on the role of the masterful Agent 47 and embark on a mission to hunt the elusive Shadow Client and unravel his militia once and for all. However, when 47 learns the hidden truth about his past, nothing will ever be the same. 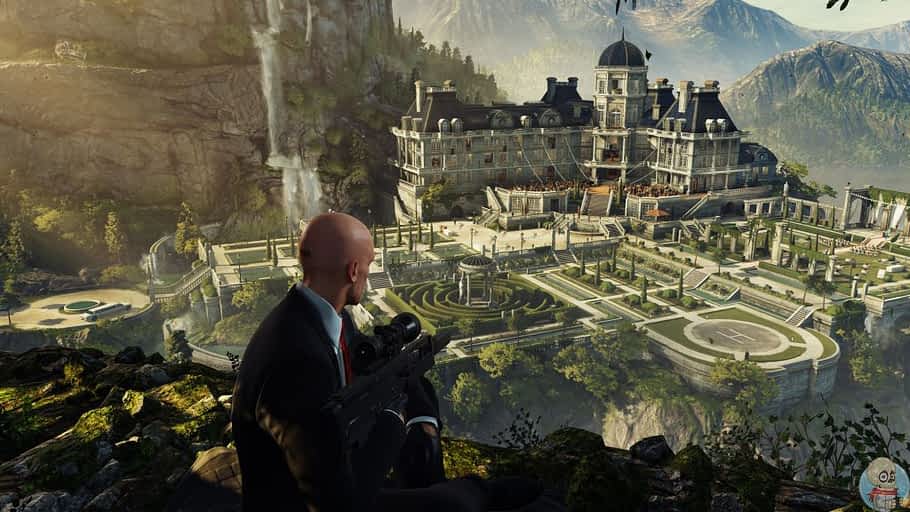 HITMAN 2 is the follow-up to the internationally acclaimed video game, HITMAN. Featuring entirely new hyper-detailed sandbox locations full of living, breathing environments to explore, HITMAN 2 offers players the freedom to plan the ultimate assassination utilizing an assortment of tools, weapons, disguises and a variety of stealth techniques to creatively trigger their own unique chain of events. 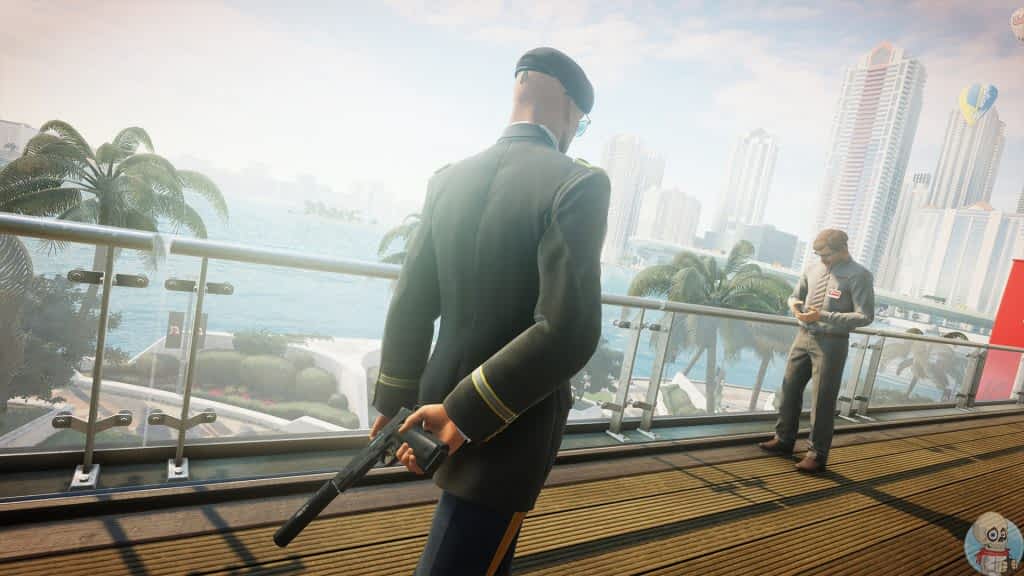 Warner Bros. Interactive Entertainment and IO Interactive released a new video at PAX West teasing the next destination featured in HITMAN 2 – Colombia. This new setting will put players directly in the heart of a dark and dangerous South American rainforest, providing a vastly different canvas for Agent 47 to carry out his deadly missions. Colombia will feature a unique gameplay experience with multiple paths to explore, unparalleled game depth and countless interactive possibilities for players – and now that HITMAN 2 introduces new ways to play with Sniper Assassin mode, this feature brings a co-op experience to the Hitman series for the first time, allowing two players to work together online to take down their targets. 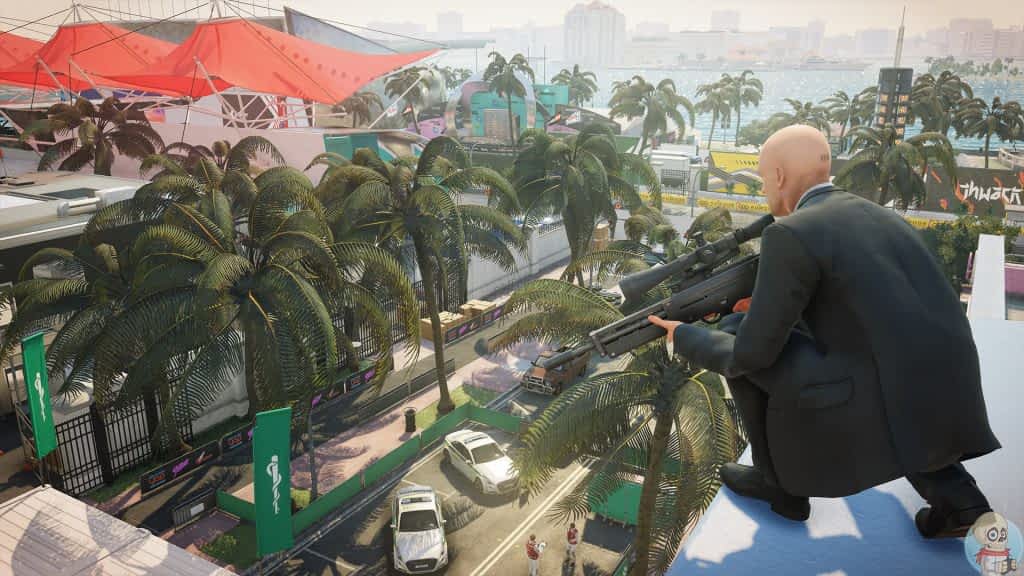 Check out the trailer for Columbia here: