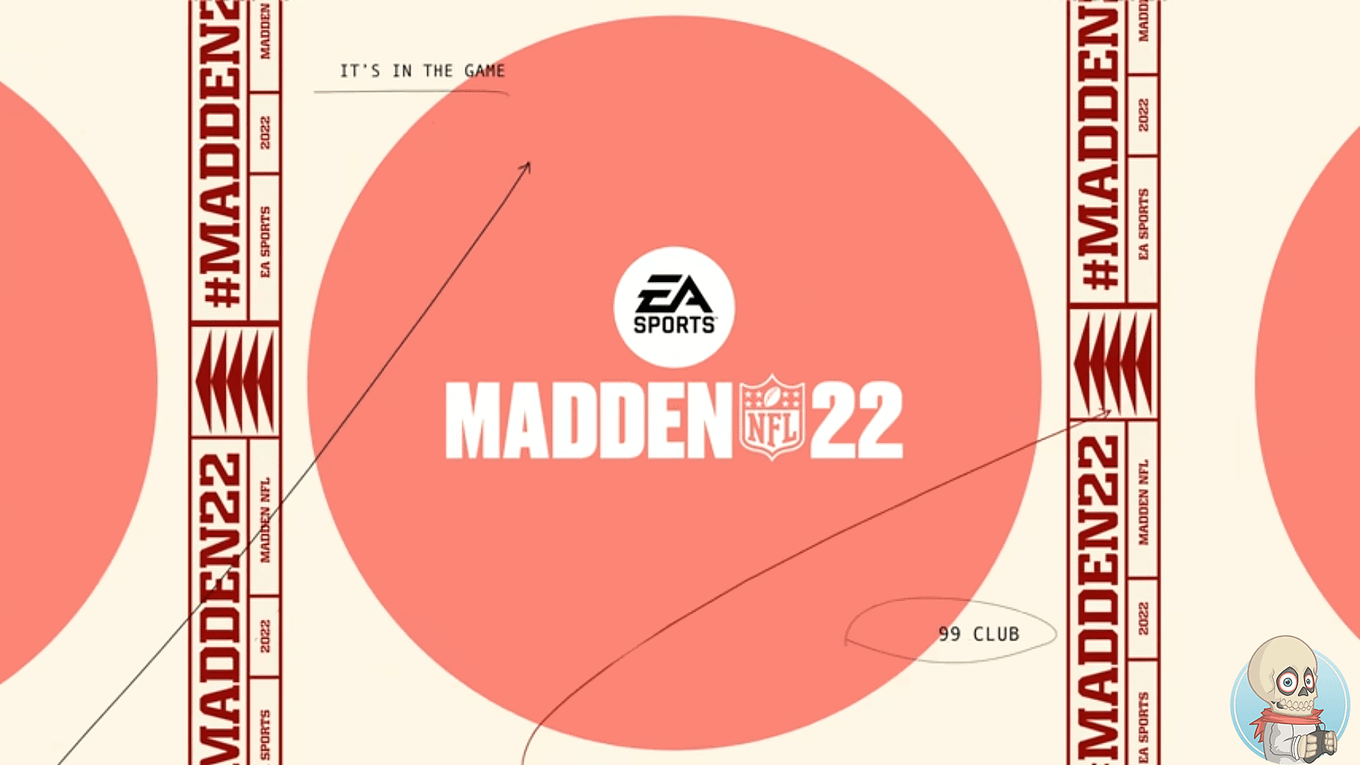 With the NFL season starting soon with full crowds despite the ongoing COVID-19 pandemic, it’s time to review EA’s latest offering of Madden.

Madden 2022 was reviewed on on Xbox One S for this review, to see if it improves on last year’s game after social media backlash. Refinements on the base game have created a much more fluid gameplay experience (with the odd bug still persisting). The intros remain the same from last year, and the play calls on the field are similar, albeit a few of them missing from the next gen to previous gen, e.g., tick plays.

More improvements come into into play (pardon the pun) as the coach and player models get a face lift; many of the models look incredibly lifelike on the base game, but as you go deeper into Franchise Mode to edit players, then the differences between base and next gen are obvious – there are still some models in need of serious attention, and not easily recognisable. The commentary comes from the same team as last year, and will update through the season with player injuries/how certain players played the previous week.

Last year’s game was unfortunately held back by the COVID pandemic, and pre-season matches were few and far between, so we were unable to explore this aspect as much as we’d have liked. This year, however, we were able to properly dig into the pre-season games; there were a few mentions of certain starters not playing in pre-season.

The new HUD and presentation are slightly more refined for gameplay. Player animations have been improved both on and off the field; the option for players can to do one of four types of celebrations after a sack, tackle for a loss, 1st down and touchdown return from last year. However, after enough hours racked up, these can get repetitive after a while. Taking a leaf out of FIFA’s book in this case would really benefit here; it would be good to customise these or bring in a celebration menu.
Ultimate Team is still largely the same from last year, although some new sets and challenges have been added for you to complete with a new layout. There’s an odd pack opening bug that appeared, however – the pack opening animation will play, but it won’t actually open the pack. This happened 2/3 times before it finally cracked.

Last Year’s Franchise Mode had no real changes. This year, however, I can report that is no longer the case: new layout off the bat, options to scout players from different regions, manage your staff and enhanced game plans make Franchise much more solid, and is great to play – the best it has been for a long time.
Through Franchise mode, cut scenes will show your coach, owner and others talking to the media or players and builds a narrative. Take the Franchise Mode online and play with friends or offline for some solo game play. Overall, it is largely the same, but now it is in much better shape. It’s great to see EA making great strides with it, even after the flurry of hashtags backlash from social media last year.

Face of the Franchise mode returns, Madden’s version of FIFA’s the Journey / The Longshot. A story-driven career mode, players customise a character, pick a college and a position to play.
Tutorials are built into the story for newer players, via the memories of your character’s college days before being drafted into the NFL. Multiple-choice questions appear occasionally to adapt to your play style, and new abilities for your character can increase you stats.

In previous years, the GMFB (Good Morning Football) was the bridge between loading screens in Face of the Franchise. Last year Rich Eisen and his podcast lead the story along, but this time around, Rich Eisen audio can be skipped. Dialogue is always expected to be a little cheesy, clichés abounding, and you can just feel it when a predictable scenario rears its head. This mode more than a few issues, though, with bugs and breaks all over; games not loading, players missing from camp, character models not loading, silver hair instead of blond, no audio on cutscenes and more besides, which was disheartening to say the least.

The Yard makes a comeback to Madden 22; a casual 6 v 6 match, the ability to do both double and triple passes are a nice feature, but buggy at times. Once you score, players have a choice to go for 1, 2 or 3 extra points at different distances from the end zone, adding a twist to scoring plays.
Note: The next gen version of the game does have additional features and extras thrown in, like extra cutscenes for the crowds and their reactions.

One big next gen feature is game day atmosphere and momentum that effect both you and your opponent. For example, if I were playing a match against Seattle and they had full momentum, I wouldn’t be able to see my play art correctly. Others teams would have differing variables, like player stamina draining quickly or being unable to make field goals.

Overall: Madden NFL 22 is reasonably good. It feels like much of the effort put into it was well intentioned, but somewhat misplaced. Fans of Franchise Mode might feel a little short changed, with some new updates but the mode remaining largely the same from previous titles. More polish on character models and the match intros is great to see, but the lack of new features on base game is disappointing, not to mention previous generation console players being left behind; many of the new features are next gen only. This instalment of Madden has certainly shown EA taking steps in the right direction, but they’re still small steps.

Check out our streams on Twitch to see coverage of the game!