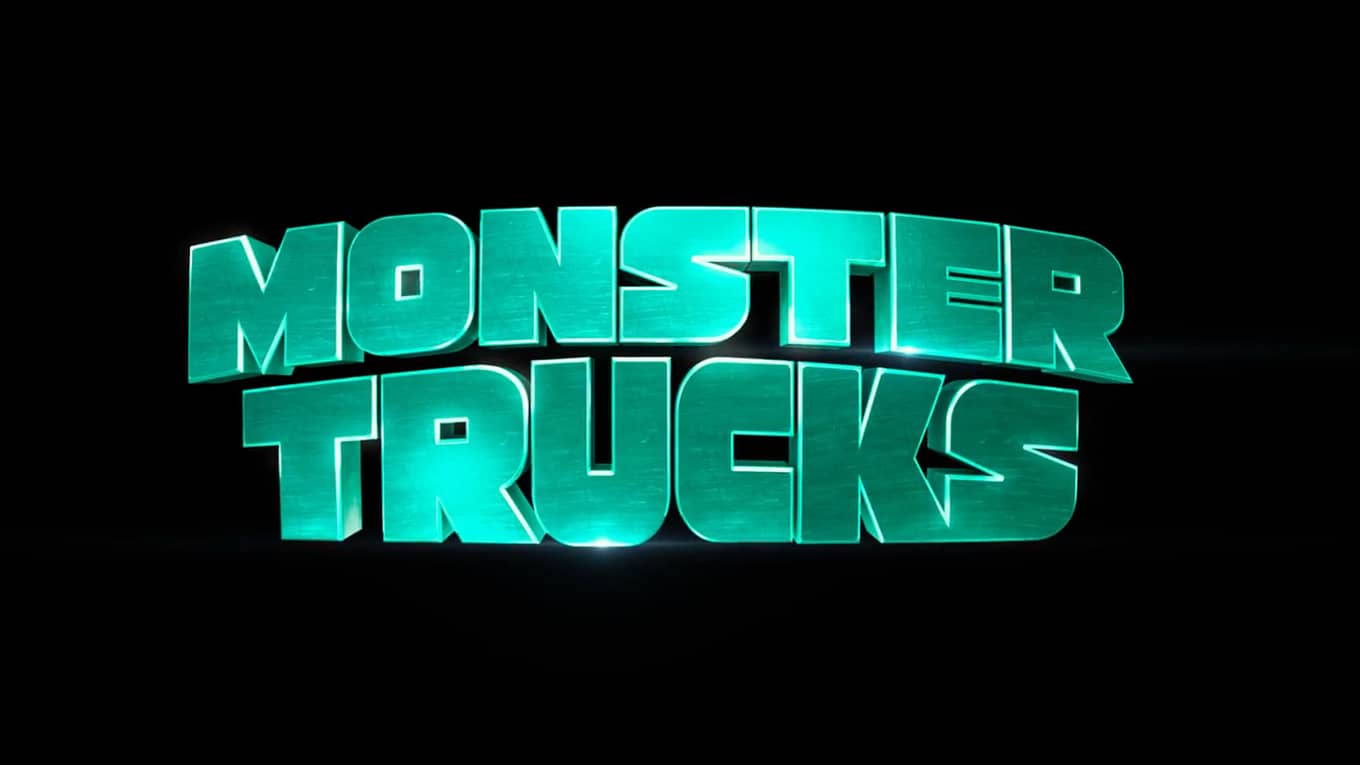 One could describe the plot of Monster Trucks as the story of an unstoppable American behemoth and its insatiable quest for oil. Contrary to what this unnecessary Marxist synopsis suggests though, the film is not an allegory for much of U.S foreign policy.
Instead, it tells the story of a benign “land squid” and his relationship with a socially awkward high school pupil named Tripp (Till).

The film opens with the ominously titled company, Terravex, drilling for oil and, in the process, disturbing and releasing a creature from deep within the earth. Glimpses of the creature are teased from this point on but it is roughly twenty minutes into the movie before Tripp gets an uninhibited view, proclaiming it a “squishy piece of squish”.

The early stages of the story clearly signposts where countless other movies, most notably E.T., have tread more effectively before. Tripp is an alienated kid from a broken family, who meets a cuddly alien in need of help. Despite the best efforts of those pesky grownups, he decides to aid him in getting back home.
In one glaringly obvious segment, the female lead, Meredith (Levy), bluntly asks, “He has a home, are you sure he doesn’t want to go back there?” Although nothing trailblazing in this genre, the film does possess a certain warmth to it. This is something so often lacking in more contemporary examples of extra-terrestrial misadventures, such as Transformers.
Unlike Shia LaBeouf, the protagonist never slips into angst-ridden, spoilt brat territory. At the very least, one might find themselves actually hopeful for Tripp’s triumph. And while he is surely likable, the casting is still questionable. His rugged, square-jawed features would place him as team captain or prom queen target, rather than the quirky, car-obsessed loner he is depicted as.

Tripp attempts to harness the creatures oil induced bursts of energy by placing it in the shell of a rusted old car he has pieced together. He does this with the help of a friendly local scrapyard dealer, embodied by Danny Glover in a blink-or-you’ll-miss-it cameo.
The resulting scenes of carnage owe more than a passing nod to yet another self-driving car feature, that of Herbie: Fully Loaded.
Again one is reminded of how poorly the movie attempts to emulate already well-recycled tropes and gimmicks. 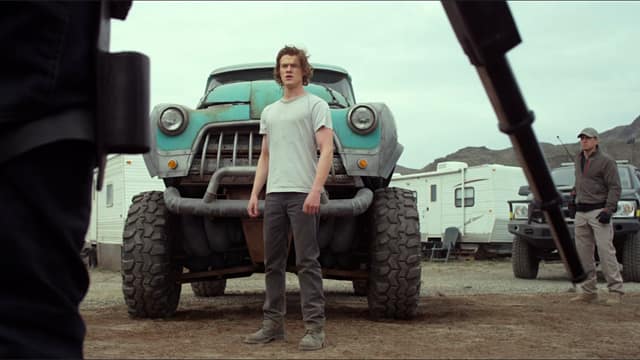 Director Chris Wedge handles the action sequences with a workman-like efficiency and the blossoming romance between the protagonists is subtle and appropriate for its PG certification.
In a movie struggling for high-water marks though, its highlight is the dastardly head of Terravex, played by Rob Lowe. He provides something beyond a one-dimensional character and perhaps should have been permitted more screen time.

To be fair, Wedge’s previous directorial efforts include Ice Age and Robots, so one suspects he was hired to breathe life into the CG creatures rather than the human characters.
So often creature-features neglect the human elements almost entirely and, to his credit, a reasonable balance is struck between the screen time for the monster effects and their human counterparts (however uninspiring they may be).

The film’s release has been beset with significant delays, which can often indicate a studios lack of faith in its final product. At a reported budget of $125 million, one can easily empathise with any potential, pre-release anxieties Paramount may have.
It is an extremely average and forgettable one hour and 44 minutes. It may appeal to a younger audience but it won’t traverse the age boundaries necessary to generate a significant and sustained box office run.

For the true film anoraks out there though, the makers of Monster Trucks have included the Easter Egg of one of the best utilized Wilhelm Screams in history in the film’s finale!