Capcom, a leading worldwide developer and publisher of video games, announced Monster Hunter: World™, the latest entry in the 40 million unit selling action RPG series. Monster Hunter: World introduces a living, breathing ecosystem in which players take on the role of a hunter that seeks and slays ferocious beasts in heart-pounding battles that unfold across the vast ever-changing terrain. Venture on quests alone or with up to three hunters in a newly designed online drop-in multiplayer system which allows cross-region cooperative play between Japan and the west, uniting the player base for the first time ever. Monster Hunter: World will also be the first game in the series with a worldwide simultaneous launch window and is planned for release on PlayStation®4 computer entertainment system and Xbox One in early 2018, with a PC release to follow at a later date. 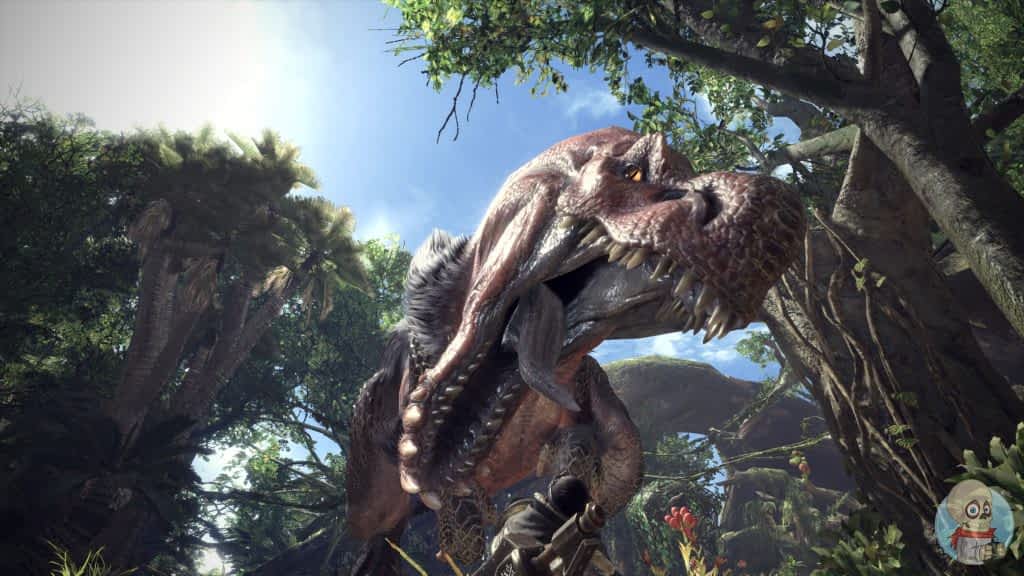 Retaining the series’ skill based progression and robust crafting system, players gear up to venture on quests to seek and slay monsters, progressively improving their skills to become the ultimate hunter. Loot collected from fallen foes can be used to create new equipment and armour upgrades styled after the monsters they’ve slain, allowing hunters to survive the elements and defeat the tougher opponents that await them. 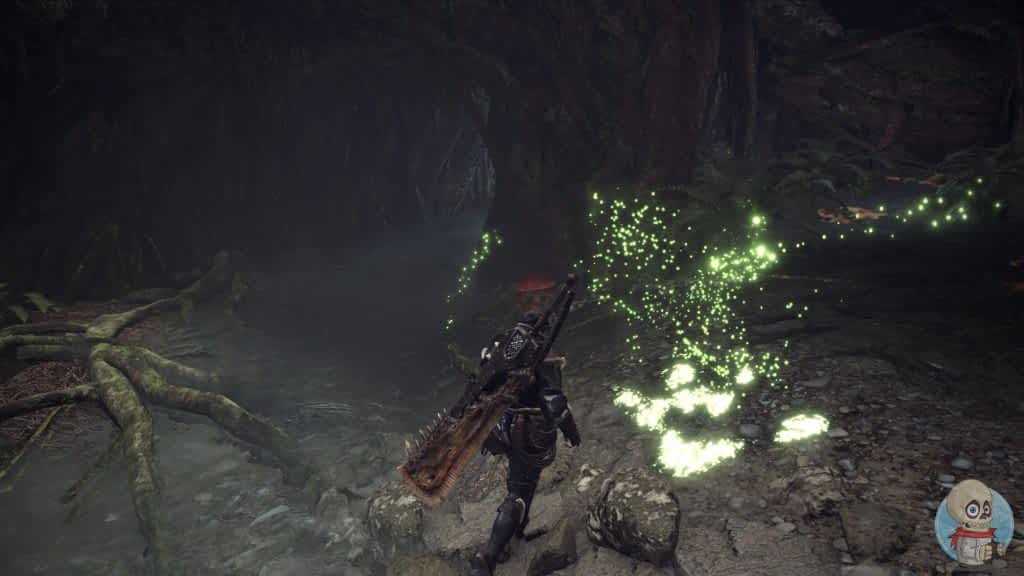 Monster Hunter: World delivers a seamless gameplay experience allowing players to move freely across map areas that comprise the living ecosystems and dynamically transition from day to night. The landscape and its diverse inhabitants play a critical role in each quest as players strategically use the surrounding environment including terrain, vegetation and wildlife to their advantage in battle or become hindered by the hazards they present. Hunters must use their cunning and skill to track and manoeuvre their targets throughout the intense, evolving battles. 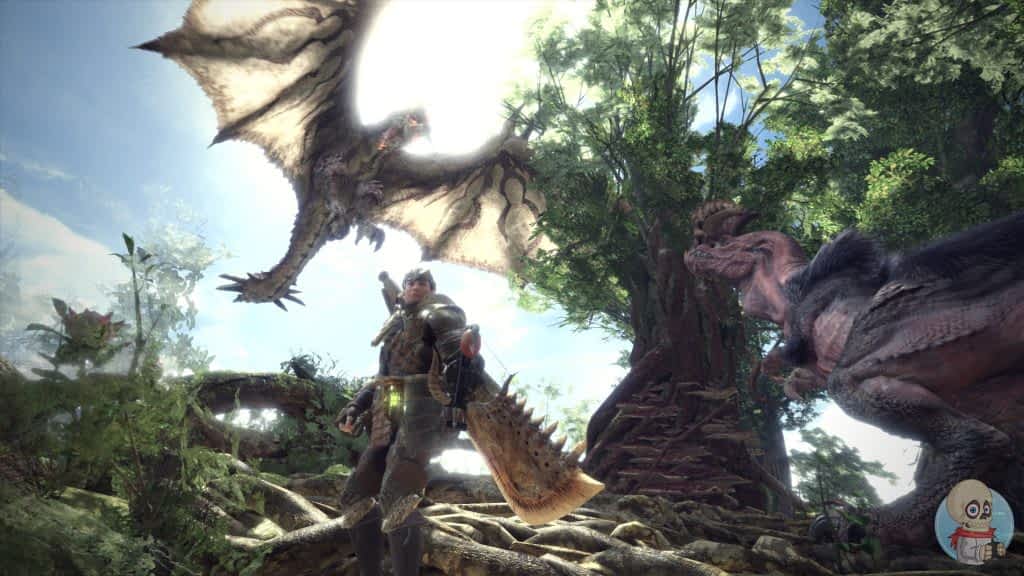 With flexible online multiplayer options and an accessible quest structure, players can tackle challenges alone or join up to three other hunters online for cooperative play. For the first time in the Monster Hunter™ series, players from Japan and the west can play together online, providing an expanded base of cooperative hunting companions. With the new online drop-in functionality, solo players can hail for assistance from the worldwide group during quests when their opponents are too daunting to take on single-handedly. 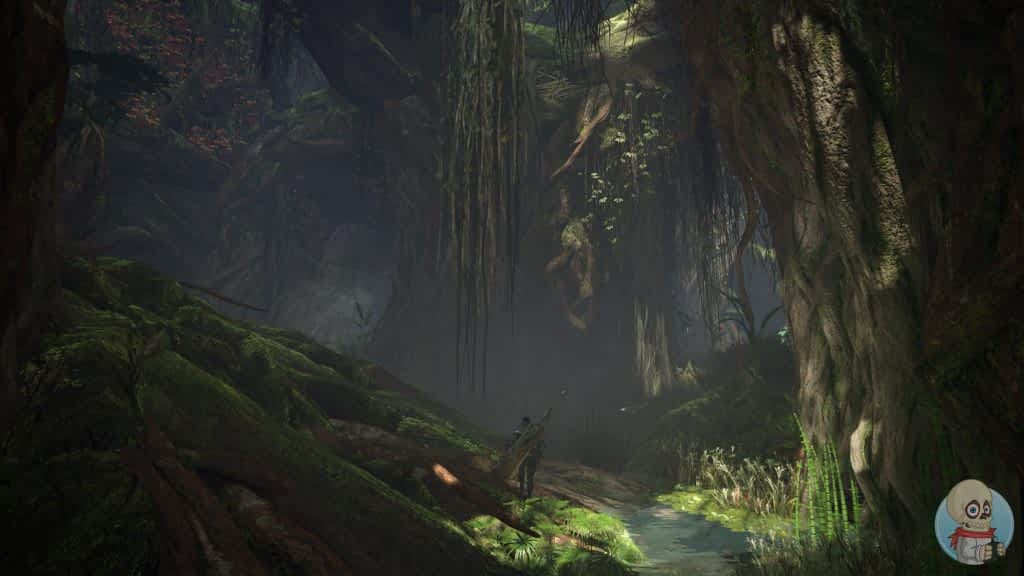