The Four Horseman return after their surprising box office hit in 2013, this time with their magic tricks spread out on a more worldwide basis. They now appear in England and China, as well as the US.
The inclusion of China will likely give the film a huge boost in their box office revenue. As China only allows 34 non-Chinese films into its cinemas, and considering the massive implications China box office has on films, this could be good news for the Jon M. Chu directed film.

In terms of franchises, it’s easy to compare NYSM to the Oceans film series. And NYSM2 is most definitely the Oceans 12, which isn’t necessarily a bad thing. Personally, I enjoy the Oceans trilogy  (all 3 films have their own merits) but Oceans 12 is often objectively labelled the least impressive of the bunch.
So while it might not be as strong as the first one, the second NYSM still is still quite the fun adventure. Hopefully the third NYSM, which is already in development, will bring some mystery and wonder back to the film series.

Set one year after outwitting the FBI in the first film, the Four Horsemen are in hiding, awaiting instructions from The Eye on what their next mission should be. Danny (Eisenberg) decides to seek out The Eye himself instead of waiting for their leader and still FBI agent Dylan Rhodes/Shrike (Ruffalo) to get back to them with a mission. 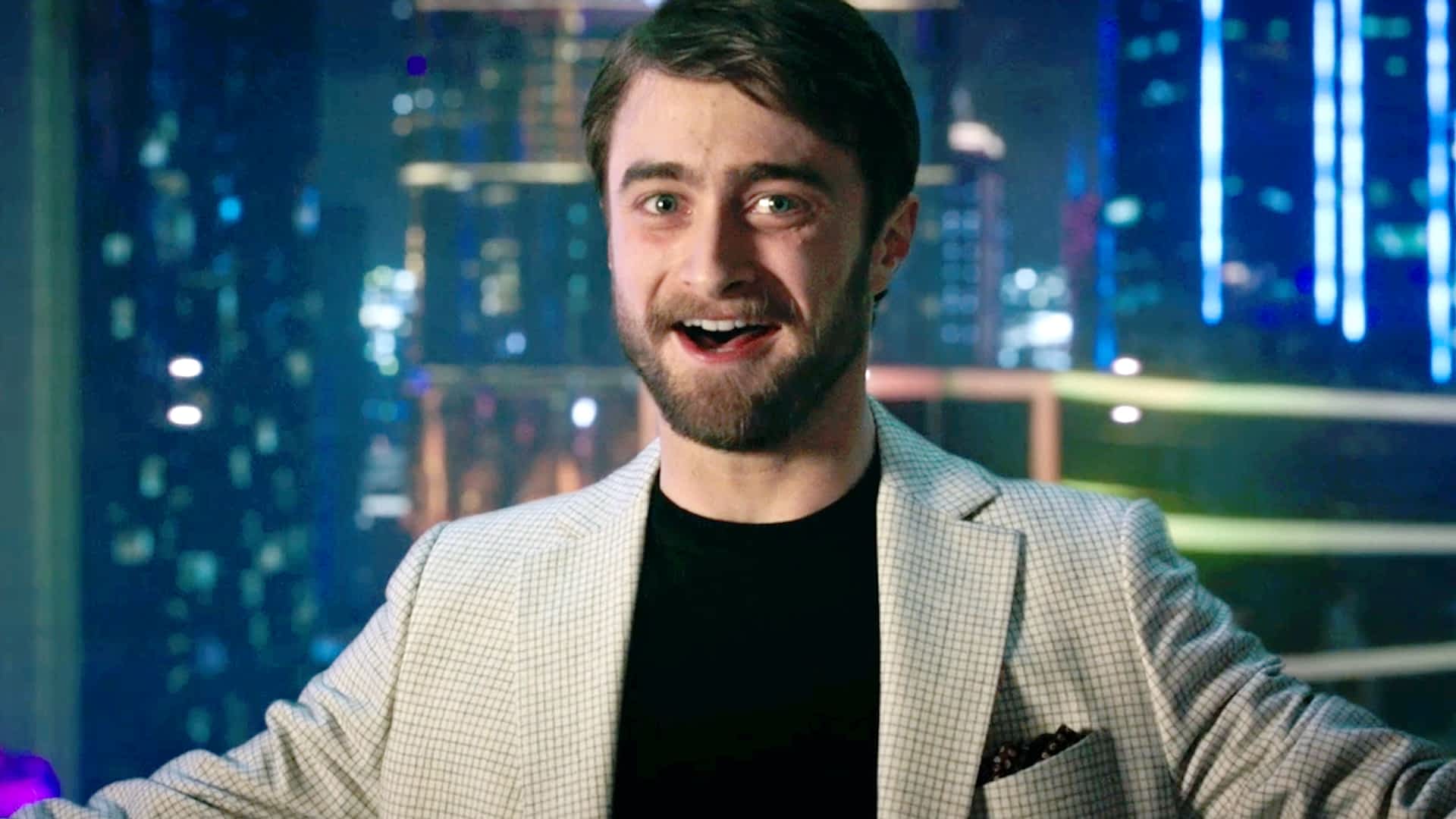 After some investigation, Danny encounters an unusual figure who leaves him with a cryptic message about ‘his wait coming to an end’. This is followed by some shady, independent planning, the introduction of a new ‘horseman’ Lula (Lizzie Caplan) and an inevitable cock-up that results in the team being inexplicably transported to China in a frankly hilarious sequence.
It is at this point we are introduced to former wizard/chosen one, Walter Mabry (Daniel Radcliffe), who wants the Horseman to steal a very precious item for him.

It is at this point we are treated to a number of twists and surprises, including the not-at-all surprising return of Michael Caine’s character, Arthur Tressler, who is seeking revenge after losing everything after the events of the first film.
Boasting such a huge cast of characters, all of whom are trying to make their mark, NYSM2 does tend to feel bloated from time to time. Some segments are dull and slow-paced, lacking charm and often humour. At these times, the tricks tend to feel a bit pointless and, for me, some parts of it retroactively affect my enjoyment of the first film. 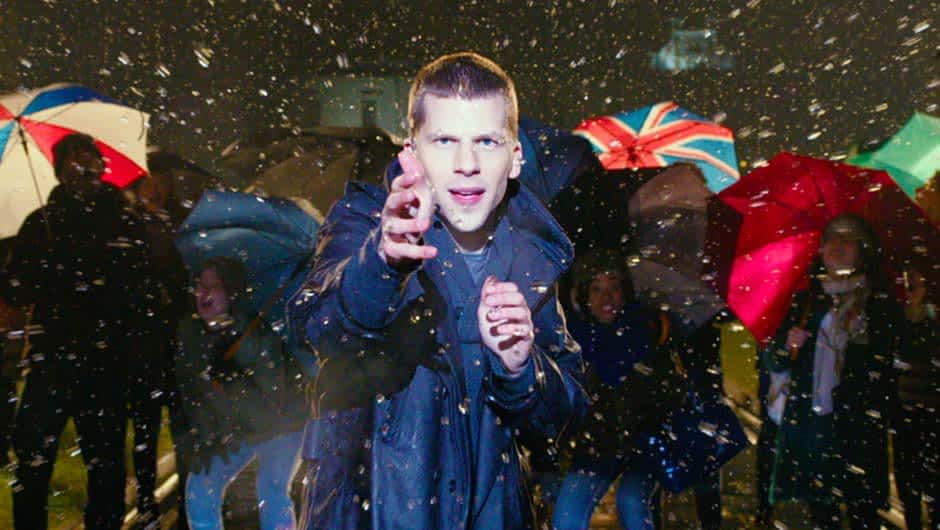 Lizzy Caplan is great as newcomer Lula however, possibly the best character in the entire feature. She brings a lot of humour to the film and her scenes definitely steal most of the magic away from everyone else. Although, being the only female star (which is a problem to be discussed at another time) she certainly deserves all the credit she gets.

Seeing Daniel Radcliffe in another magic-based movie role is certain to bring back lots of Harry Potter memories for adoring fans. And there’s something equally enchanting about Woody Harrelson playing two roles, the other being his characters twin brother Chase, who somewhat resembles his role of Larry Flint (but with fantastic curly hair!) 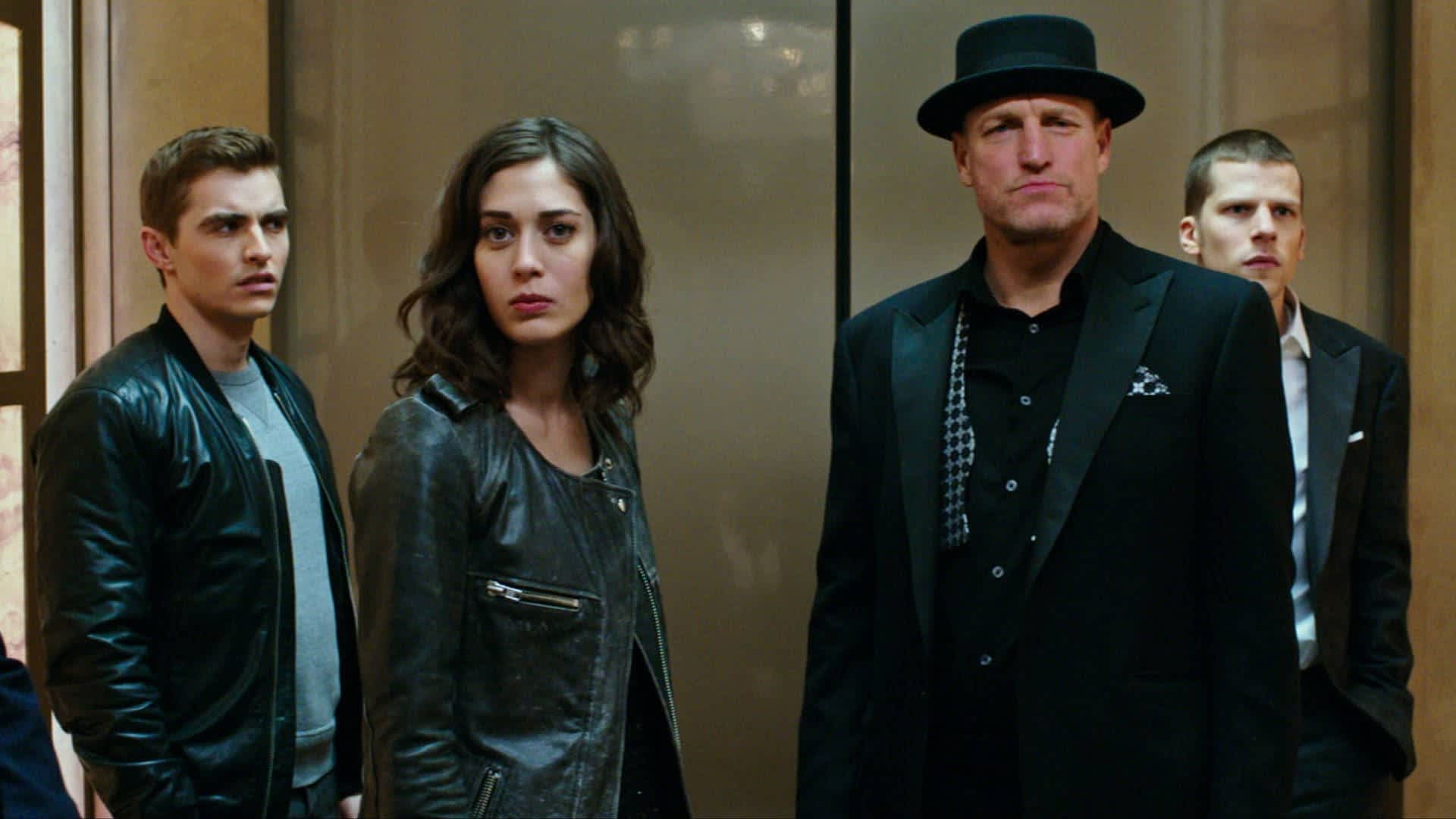 So, while the tricks and illusions still remain in this film, it nonetheless seems to have lost some of the magic due to a slightly dull and poorly paced story.
Still, for the moments when the magic feels real and you can’t see the strings, it’s fun and enchanting ride.