It’s with no small amount of nostalgia that this review comes to you, as we take a look at the new and improved Oddworld: New ‘n’ Tasty. Abe’s adventures are stuck firmly in my mind as some of the most horrendously aggravating yet highly entertaining times of my PS1 days, and now that the game has had a complete strip down and rebuild for modern consoles, it has returned as a glorious throwback to when games were once revered for their story and gameplay, and not just for their aesthetics. 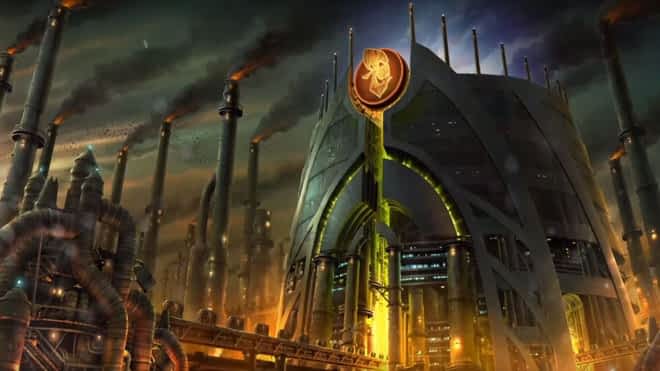 Originally released in 1997 as Oddworld: Abe’s Odyssee, it was published for both PS1 and Microsoft DOS – winning the designers Lorne Lanning and Frank Ryan a place in GAMES 100 Game of the Year (Electronic Edition) in 1999. Having been available on other platforms for a while now, the journey to the Wii U has been somewhat troubled; delays were rampant and doubts that it would ever reach the e-shop for release. But now it here it is, here we are, and here’s the rundown:

Abe is a Mudokon, a slave working as a floor cleaner in Oddworlds’ biggest meat processing factory. Stumbling across his boss’s secret plan to make the slave labour force (his fellow Mudokon workers) into the latest in Rupture Farms line of Tasty Treat novelty meat snacks. Now at the center of a veritable manhunt, Abe must escape the clutches of the meat factory and save his fellow Mudokons from becoming the newest trendy food. As Abe explores the factory, he will encounter all manner of traps and snares, along with carnivorous beasts and trigger-happy guards with exceptional hearing. It’s up to the player to use all of their wit and reflexes to surpass these obstacles, or die trying… 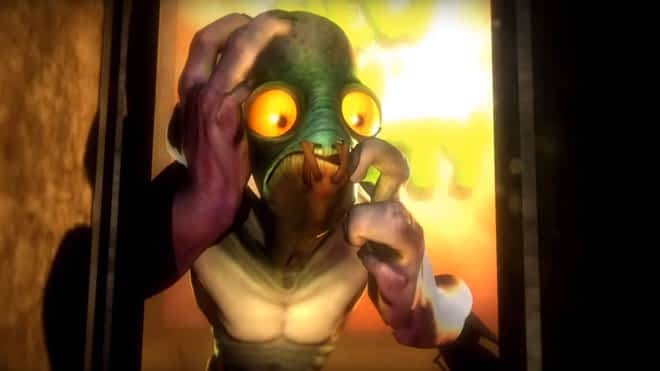 The game is a 2.5D experience, a side-scrolling puzzle platformer, fairly detailed and aesthetically pleasing. Some areas can have Abe running in the background of the current level, available for reach through sets of doors scattered throughout. The gameplay does not restrict the controls to slow pacing; a player can run or jump, though depending on the environment, it may not always be a good idea to so. Figuring out how the environment works, and how the enemies react to certain actions will be the mainstay of the first few hours of play. “Think before you act” are words of wisdom to bring throughout the game as tougher enemies appear. 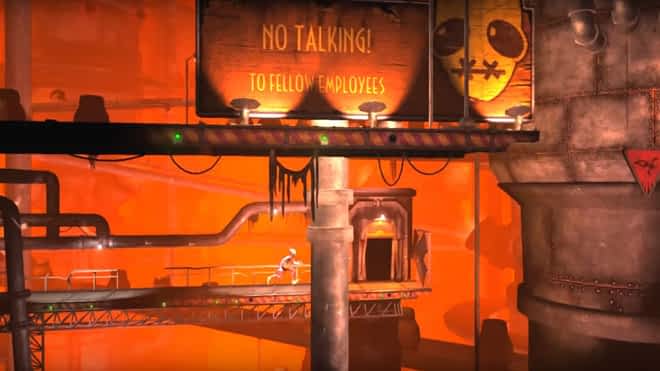 Dashing, rolling and leaping can be used to the player’s advantage, but stealthy sneaking and dodging foes is enforced for the first part of the game – Abe starts out as somewhat weak and helpless, having very little offensive power of his own, but story progression will change his circumstances. As Abe tries to avoid traps, so too are his enemies liable to fall prey to them – using switches and levers to get rid of some foes is an essential element to progressing. 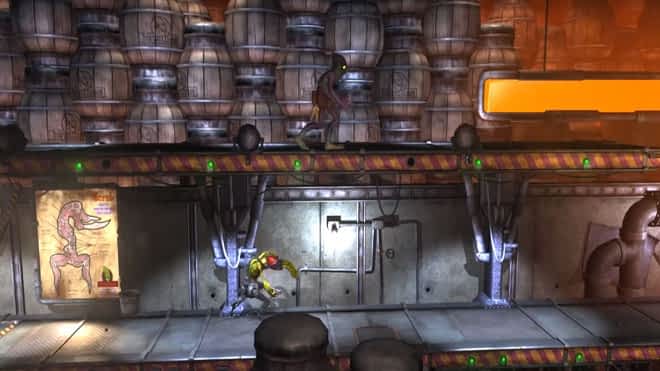 The problem solving elements as to how to progress through the levels are what make this game thoroughly engaging – though the puzzles can be tricky, and often times a step away from being punishing, there’s always a way to solve them; logic will be to your advantage in thinking of solutions. Abe’s ability to chant to open portals can also reveal hints to new elements of levels if there’s a cluster of fireflies nearby.

Checkpoints are often and frequent, thankfully – and is especially appreciated after surpassing a particularly irksome level/set of obstacles or enemies. The option to save in-game is also available with the “quiksave” option from the pause menu screen. 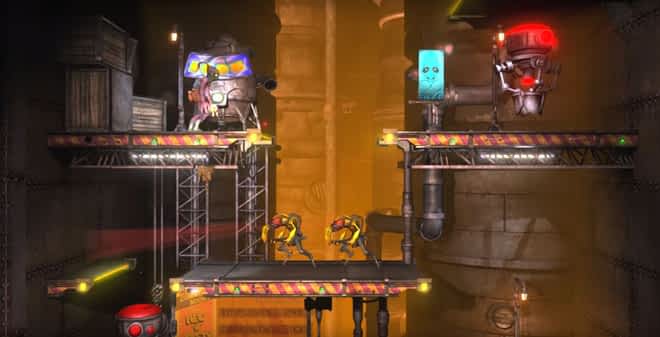 The Wii U version of the game allows both viewing from the screen and the controller; what was originally thought to be a redundant feature has often proved quite useful in solving timing-based puzzles with a closer look to the Wii U’s controller screen; that said, there is slight disappointment that it wasn’t utilized to its full potential.

An issue with the Wii U version of the game, however, is a slight lag that becomes apparent when a higher paced level comes about; one example being when riding an Elum, one of the few docile creatures in-game – which, more often than not, can be attributed to more than a few falls when it stutters just as you go to jump across a ledge. The frame rate is lower on the Wii U than on the PC version of the game; it’s not low enough so as to detract from the game in a major way, but the difference between versions is noticeable. 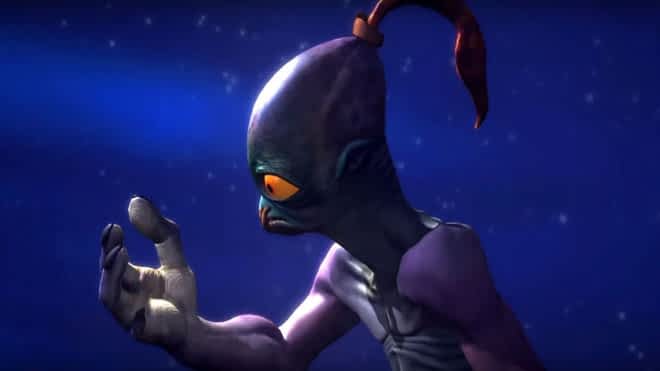 Overall: Despite these few hiccups, Oddworld: New ‘n’ Tasty is a solid game and makes a strong case on all fronts; if you are primarily a Wii U owner, then this would be a great addition to your library. If you have a PC or any other consoles that support it, grab a copy of it; it’s a hidden gem.