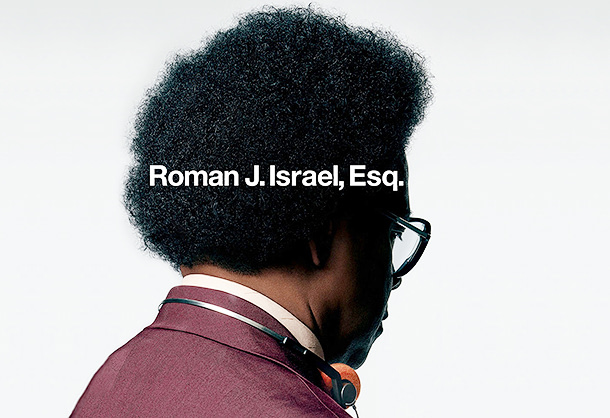 Dan Gilroy likes Los Angeles. The director/screenwriter of 2014’s Nightcrawler, which dealt with the seedy nightlife of an L.A.-based journalist, Gilroy has returned to the City of Angels for his second directorial effort, legal drama Roman J. Israel, Esq.
Shot by Hollywood veteran Roger Elswit (There Will Be Blood), Roman J. presents a multi-faceted Los Angeles that forgoes the cliches of inner-city slums or the lavish Hollywood hills, instead focusing on the interiors of law firms and apartments both economical and extravagant.

At its heart a legal drama, Roman J. is buoyed by a twitchy, reserved central performance from Denzel Washington (recently Oscar-nominated for the role). A partner in a small L.A. law firm, Roman finds himself unwittingly (and unfittingly) thrust into the limelight when his senior partner suffers a heart attack.

Roman is a man trapped in the past (although exactly which decade is something the film doesn’t really settle on). He types cases up on an ancient computer, preferring pen and paper. His music tastes stop somewhere toward the end of the 70s, listened to on vinyl… and also an iPod. He’s a misfit who can’t even look people in the eye during a conversation and it soon becomes clear why he’s been kept in the shadows.

After botching a few basic cases due to his inexperience with courtroom etiquette, Roman learns that his firm is broke. Enter George Piece (Colin Farrell), a hotshot attorney at the head of his own massive law-firm. Pierce has been tasked by Roman’s partner with overseeing the winding up of operations. Roman, at ideological odds with the impersonal nature of Pierce’s business, initially turns down a generous job offer, deciding to try his luck with a local Civil Rights Advocacy group. 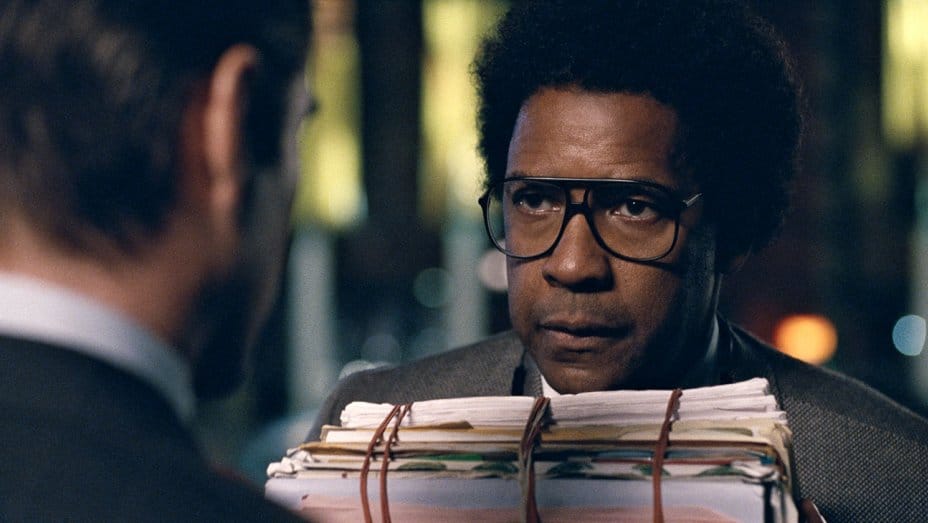 Helmed by Maya Alston (Carmen Ejogo), the group becomes another place where Roman’s anachronistic sensibilities make him stick out like a sore thumb.

When he realises that volunteer work with the advocacy group won’t pay the rent, Roman devises a cunning (and definitely illegal) plan and it’s here that the premise of the film starts to fall apart: as Roman’s deeds get increasingly dubious, the film can’t quite decide what sort of person he really is. At times presented as a champion of Civil rights, at others a Breaking Bad-esque anti-hero, the film can’t even keep Roman’s social anxiety consistent, which magically disappears when it’s plot-convenient. The stakes are kept so low for the majority of the film (the height of Roman’s moral decadence is the purchase of three doughnuts) that when the intensity gets ratcheted up in the last fifteen minutes, it feels totally unearned and out of nowhere. We’re never really sure if we’re supposed to root for Roman or not. He constantly makes the sort of legal mistakes he has no problem calling others out on, often with dire consequences. Today he’s driven by greed, tomorrow he’s deciding to Do the Right Thing. The totally confused nature of the film is really brought into focus when it transpires (in a bizarrely on-the-nose bit of dialogue) that the events of the film have all taken place over just three weeks.

Much like Nightcrawler, it feels like Dan Gilroy has gotten the idea for a somewhat interesting character and then written a rush-job script in desperate need of a few more drafts around it. Themes of unemployment and capitalism, again present in Nightcrawler, crop up briefly but aren’t developed to any end. There’s a go-nowhere romance subplot with Carmen Ejogo’s character. The film desperately wants us to dislike Colin Farrel’s George Pierce, setting him up for a mid-movie redemption but never bothers to show him doing anything more nefarious than admonishing Roman for his blatantly awful legal ethics. 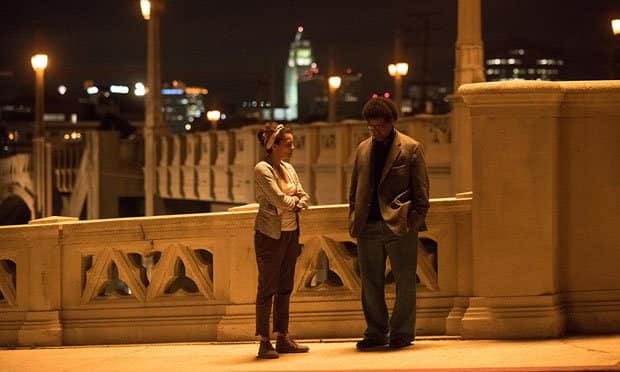 With little to recommend it other than a sometimes-interesting performance from Washington, this court has no option other than to find Roman J. Israel, Esq. guilty of multiple counts of wasted potential.