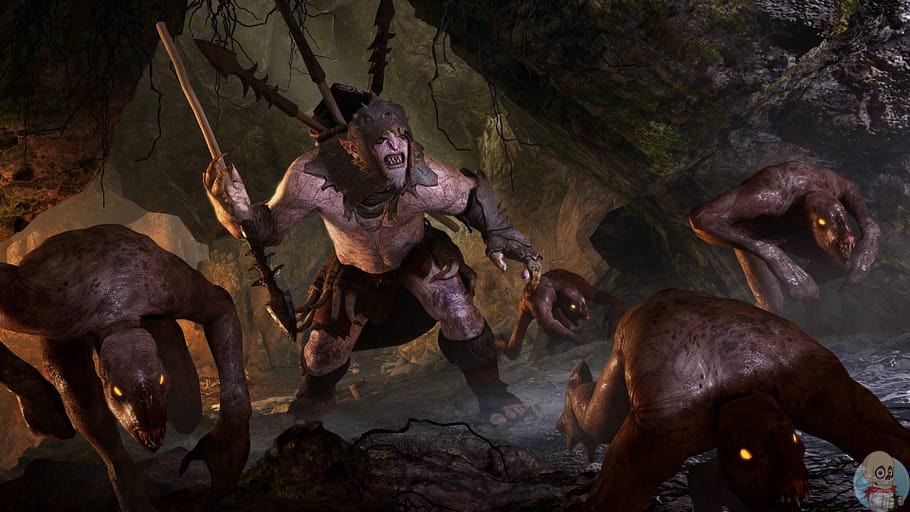 The new story expansion follows Eltariel  a dual Elven blade wielding assassin working for Elven Queen, Galadriel.  She must use The Light of Galadriel, with a host of new combat abilities, skills and gear in her war against the Nazgûl. New free content updates are also available today.  Among these updates are new traits and behaviors in Orc Captains.  These traits will further immerse the player in more intricate fights. Players can now upgrade their Orc Followers with Training Orders while in the Garrison, saving time and offering more flexibility in deployment.

Smaller adjustments have been made too such as, new filters, frames and styles, along with adjustable expressions and added stickers, have been brought into the Photo Mode, giving players more options for customising in-game action shots.  And for those of you wondering how well you’re doing, a stats menu has been added for to track a variety of in-game statistics,  A field of view option is now accessible allowing player to have a viewing experience tailored to them.

Check out the new trailer here: