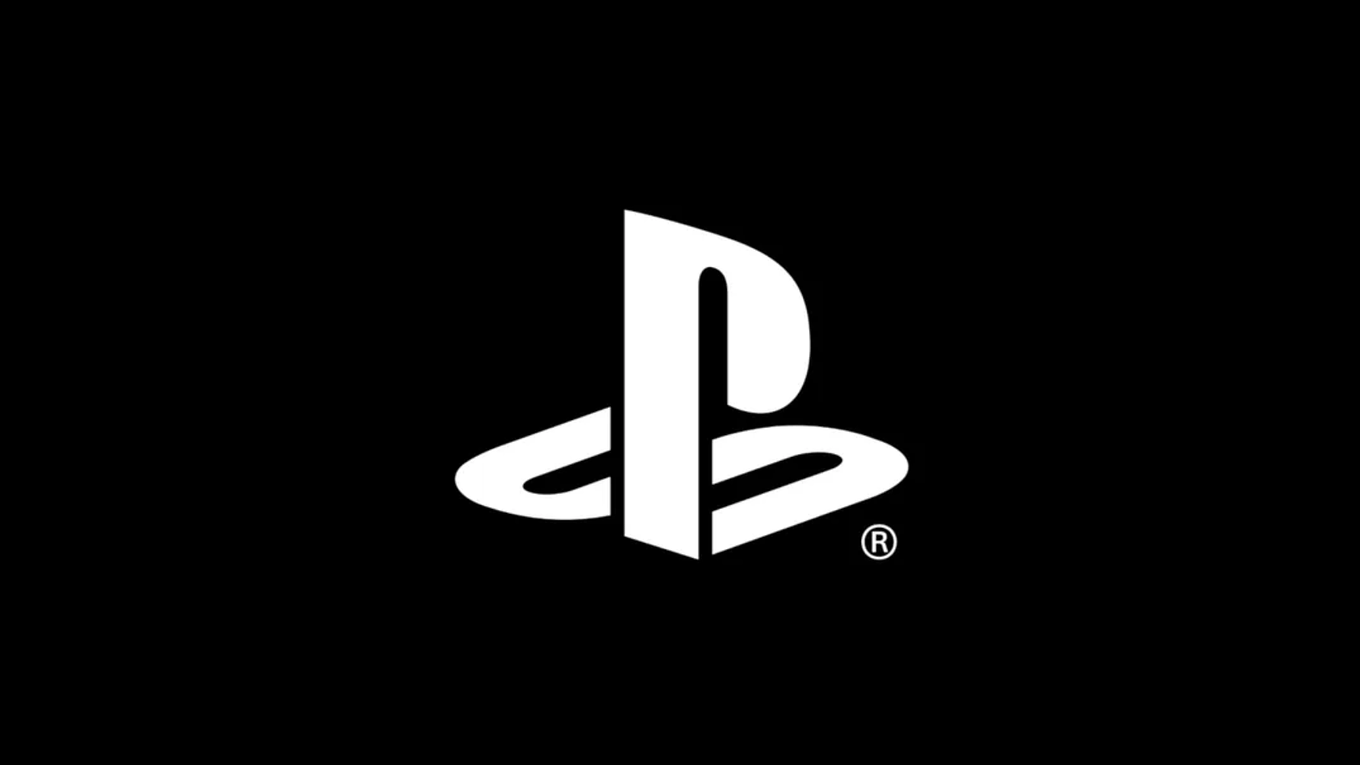 The recent announcement that Sony would be wrapping up the PS3, PSP and PS Vita store fronts (removing the ability for players to purchase games digitally) was met with wide spread criticism.

But thankfully they have seen the error of their ways and in an update announced that the PS3 and Vita stores will remain open. The PSP one however will still close as planned.

Rainbow Six Extraction is available now on PS5, Xbox Series X, PC, Stadia, PS4 and Xbox One.  Please consider liking or subscribing to our Podcast and check us out on Social Media on @BoneIdleGaming.  If you like this review please let us know.  --- Send in a voice message: https://anchor.fm/boneidlegaming/message

New episode is live on Spotify. Rainbow Six Extraction Review.
Attic treasure find 🥰 #starwars #starwarsvintagecollection #ewok
New episodes of the podcast are available on Spotify, Apple and Google podcasts (or most podcast apps) search for The Bone Idle Gaming Podcast and add us to your download list.
New wall art for the office. Retro metal signs.
Own a piece of our history. Our original first episode is available as an NFT.
Testing a new format for reviews on the podcast. Please check out this Review for Returnal. Let us know what you think.