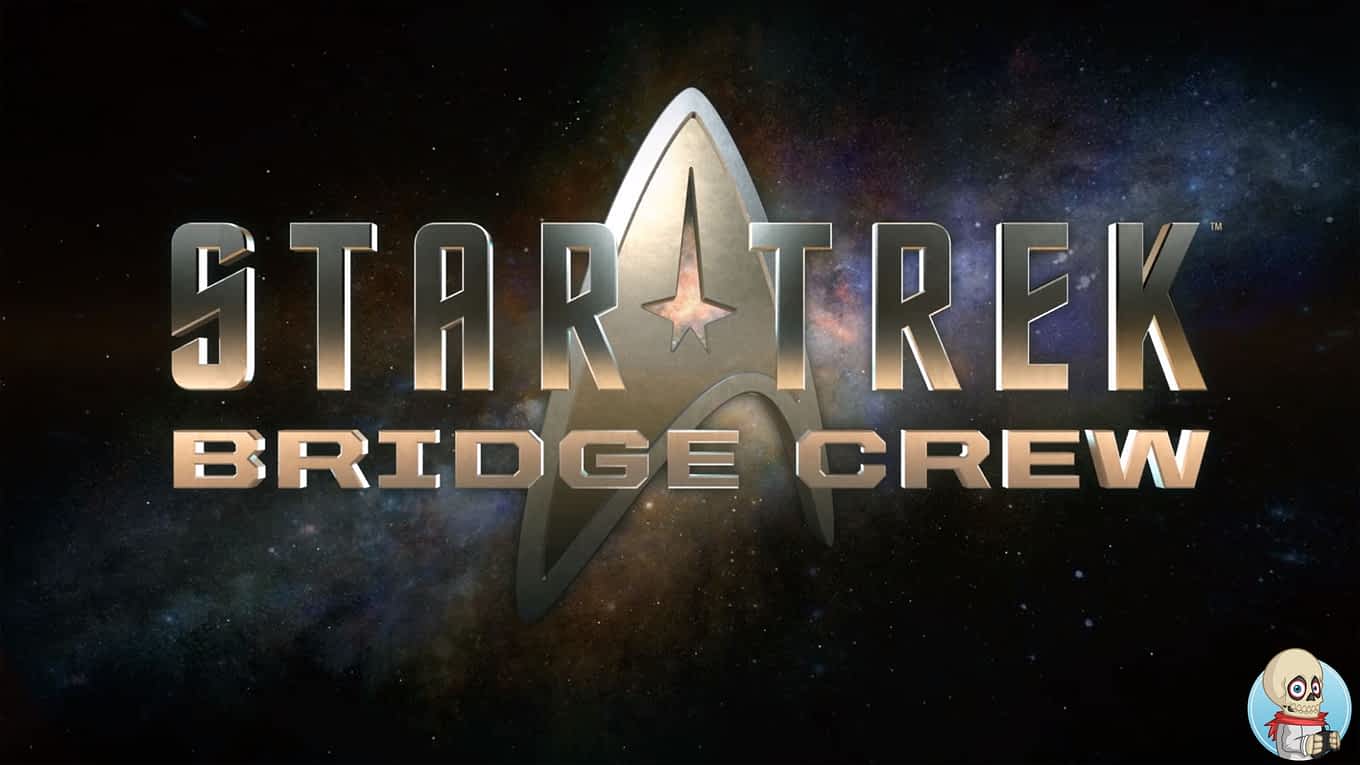 Ubisoft® has announced that Star Trek™: Bridge Crew – The Next Generation, the new expansion for Star Trek: Bridge Crew, will be available for PlayStation®VR and PlayStation®4 computer entertainment system, playable both with and without VR, on May 22nd 2018. Star Trek: Bridge Crew – The Next Generation will be available on PC on July 21st 2018, for VR players, with HTC Vive, Oculus Rift and Windows Mixed Reality support, as well as for non-VR players. The expansion will be playable cross-platform across all devices.

Players can now continue their voyage in the Star Trek universe as they take the helm of the Galaxy Class starship, the U.S.S. Enterprise NCC-1701-D, from Star Trek: The Next Generation. Players will be forced to test their combat skills against cloaked Romulan fleets and the villainous Borg in the Ongoing Voyages mode. 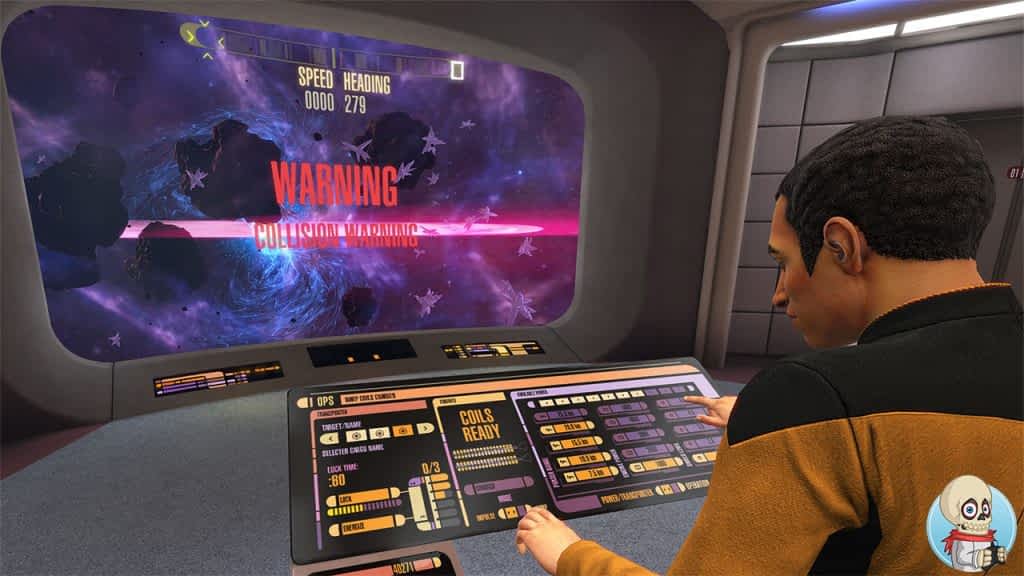 The Next Generation Expansion enhances the Ongoing Missions mode and offers two additional mission types, Patrol and Resistance. Patrol Mode gives players the opportunity to free roam in space, while experiencing random encounters and objectives, for endless hours of adventure on-board the U.S.S. Aegis, U.S.S. Enterprise NCC-1701 or the U.S.S. Enterprise NCC-1701-D. In Resistance Mode, players will get the chance to face a fan-favourite villain – the unstoppable Borg. Players will evade a pursuing Borg Cube and will be tasked with completing a series of objectives before battling the Borg in a final showdown. 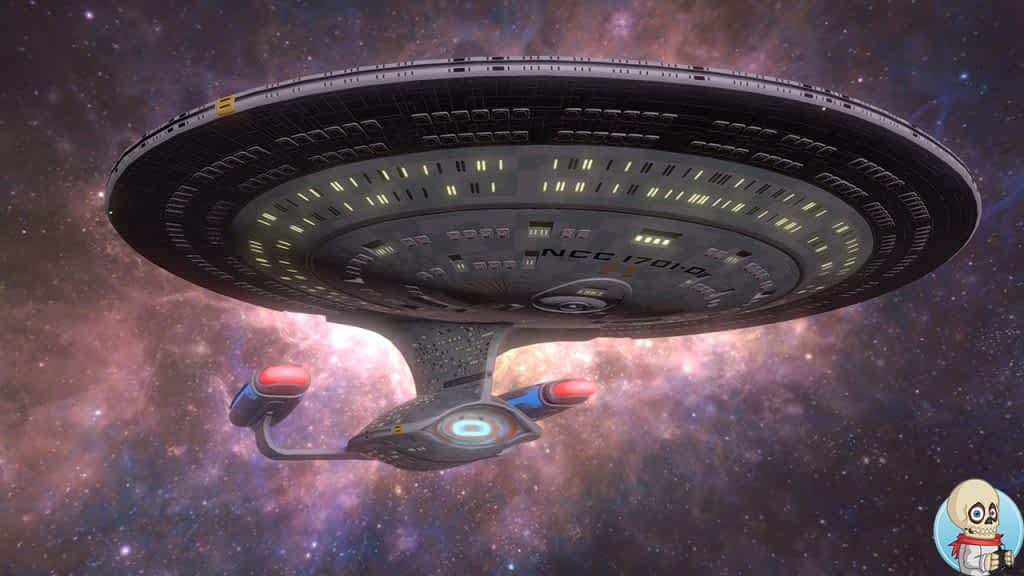 Additionally, the U.S.S. Enterprise NCC 1701-D will introduce a new command role, Operations, which will focus on Crew Management. Those in the role will need to plan ahead and assign the correct NPC teams to each location on the ship, as each position is crucial to the success of the varied missions and to the safety of the crew.