T2 is a film desired by fans rather than by its own narrative. And director Danny Boyle is more than aware of it!
All the original cast are reunited, the marketing proudly states. Back up to their old tricks again, we’re programmed to think. Inevitably, having arrived 20 years later, the film has lost some of its virility. As we revisit the iconic site of Johnny’s grave from the original film, Sick Boy angrily accuses Renton of being “a tourist in your own youth!”
It’s a line so tongue-in-cheek that it’s in danger of bursting right out of the side of his face. We revisit many locations and characters, just to say we saw them, neatly ticking each item off the sequel requirements checklist. 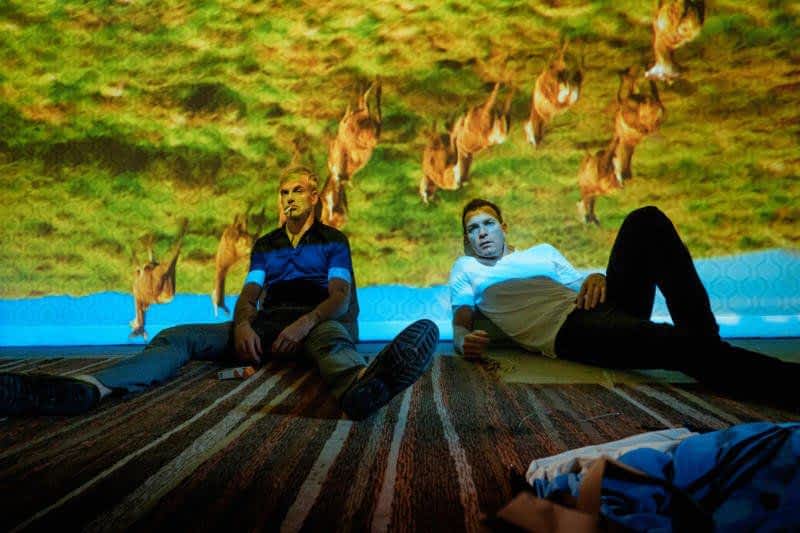 This isn’t to say that T2 is naught but a cheap rehash. It may wallow in nostalgia, but that’s all part of the message the film is trying to convey. If the first film represents the joy of youth, camaraderie and snap decisions, the second is a contemplation on pointedly male, mid-life crises as they reflect upon the consequences of said decisions.
Inevitably, this involves a lot of reminiscing and regret, coupled with some of Boyle’s signature style. Freeze frames and words plastered across the screen make a comeback, but are notably less effective than they were first time round.

Therein lies the essence of this sequel; capable but comparably less effective. Trainspotting appealed to audience because it was a shit-stained flag of rebellion raised against Thatcher’s Britain. At a point in time where the full effects of Brexit are yet to be felt, T2 isn’t really sure what to rebel against so it settles for irritable reflection.
It’s fine and even enjoyable in doing so, but it’s not what the audiences of the original film were really clamoring for. There is very little here that will shock audiences, unless you include an overdose of Viagra. 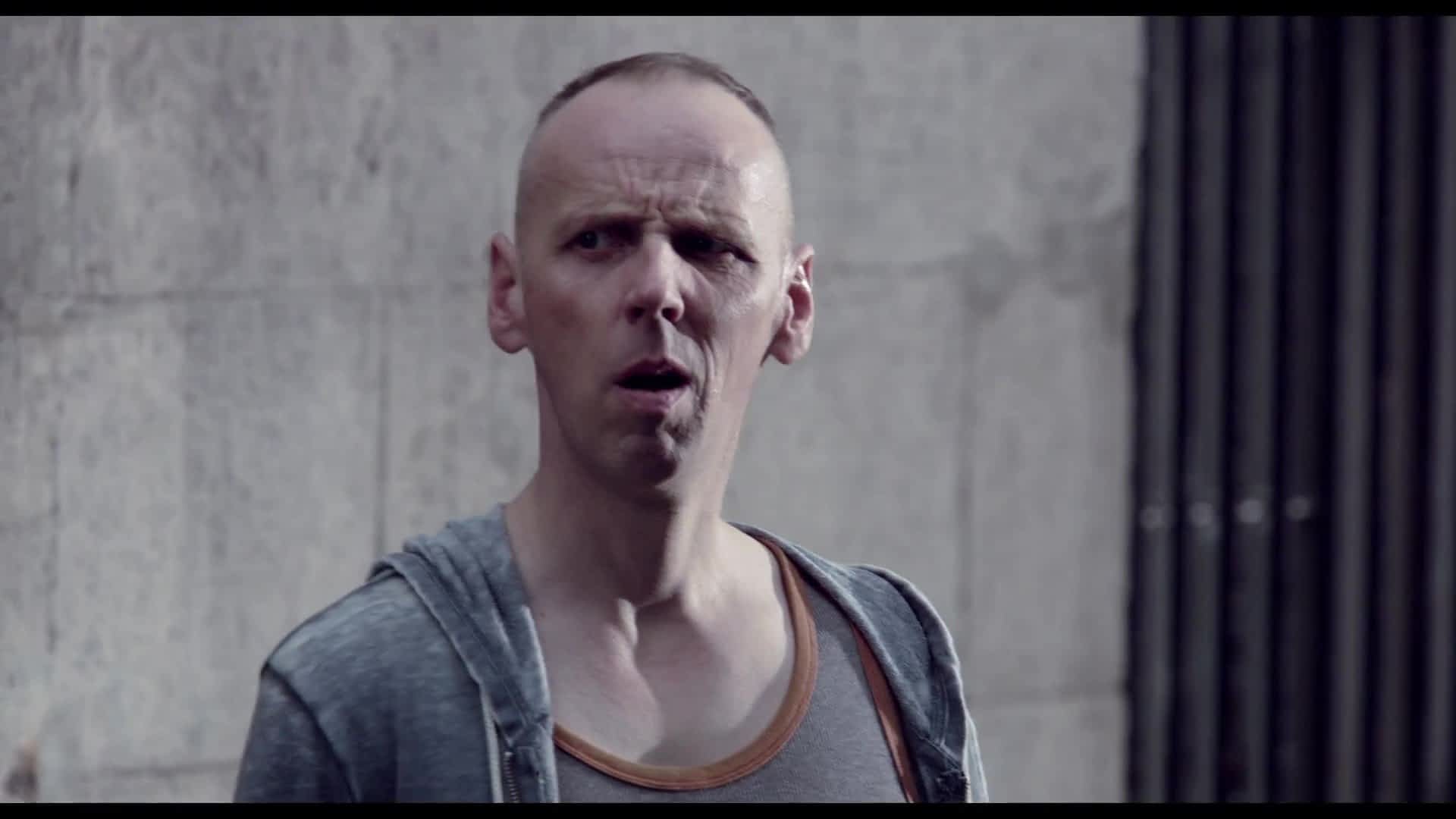 Things haven’t worked out the way the central cast had really hoped, all of whom are suffering in one way or another. Renton (McGregor) is once again central to the film, returning to Edinburgh for reasons that won’t be spoiled here. In the opening moments, he looks as though he has managed to ‘choose life’, as promised in the original.
Of course, the rug is immediately pulled from under that expectation, foreshadowing the events to come.

His return to Edinburgh symbolises opportunity for each member of the gang. Spud (Bremner) sees his return as a sign of hope, making a valiant effort to go clean and even take up cardio. His arc is easily the most under-served, but he embraces the role as well as he ever did, eking out sympathy and a few chuckles.
Sick Boy (Miller) interestingly sees it as a double opportunity: a chance to reconnect with an old friend, while simultaneously planning to stab said friend in the back. The relationship between he and Renton is the driving force of the film and their antics in one scene, which takes place in a pro-Protestant club, is easily the films highlight.
For this one beautiful, chest-thumping moment, the franchise returns to its former glory. 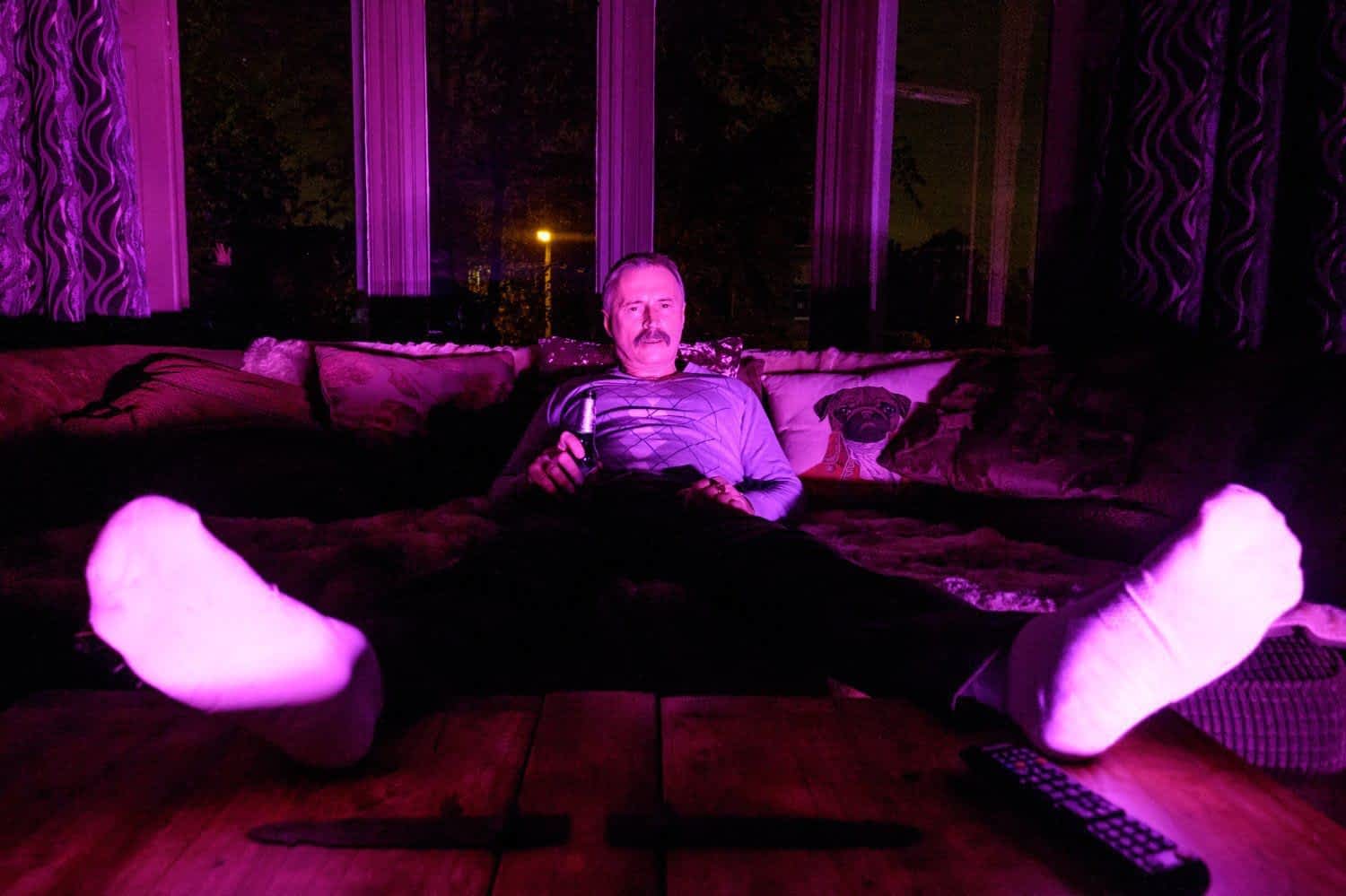 Hanging like a shadow over the film events is the fourth member of the group: the psychotic Begbie (Carlyle), recently escaped from prison. Unsurprisingly, he sees Renton’s return as an opportunity to extract some very painful revenge, most likely with a sharp screwdriver.
While Renton and Sick Boy are the driving force, Begbie is the show stealer. Still as intimidating as a snarling dog, we are given a surprising opportunity to relate to him as a human being when he returns to his family. His son, studying hotel management in a brilliant twist, draws a more sensitive side out of him as he comes to terms with his own mortality.

And he can still swear like a ‘fookin’ champ.

As it is, T2 is very enjoyable and would be more so if it weren’t a Trainspotting film. It tries to recapture its former glory, even though it’s blatantly aware that it can’t.
It’s like watching your Dad drive a convertible to a nightclub to order a mug of tea. It’s an oxymoron that’s at odds with its self, two good films mashed into one and both are competing for the spotlight. 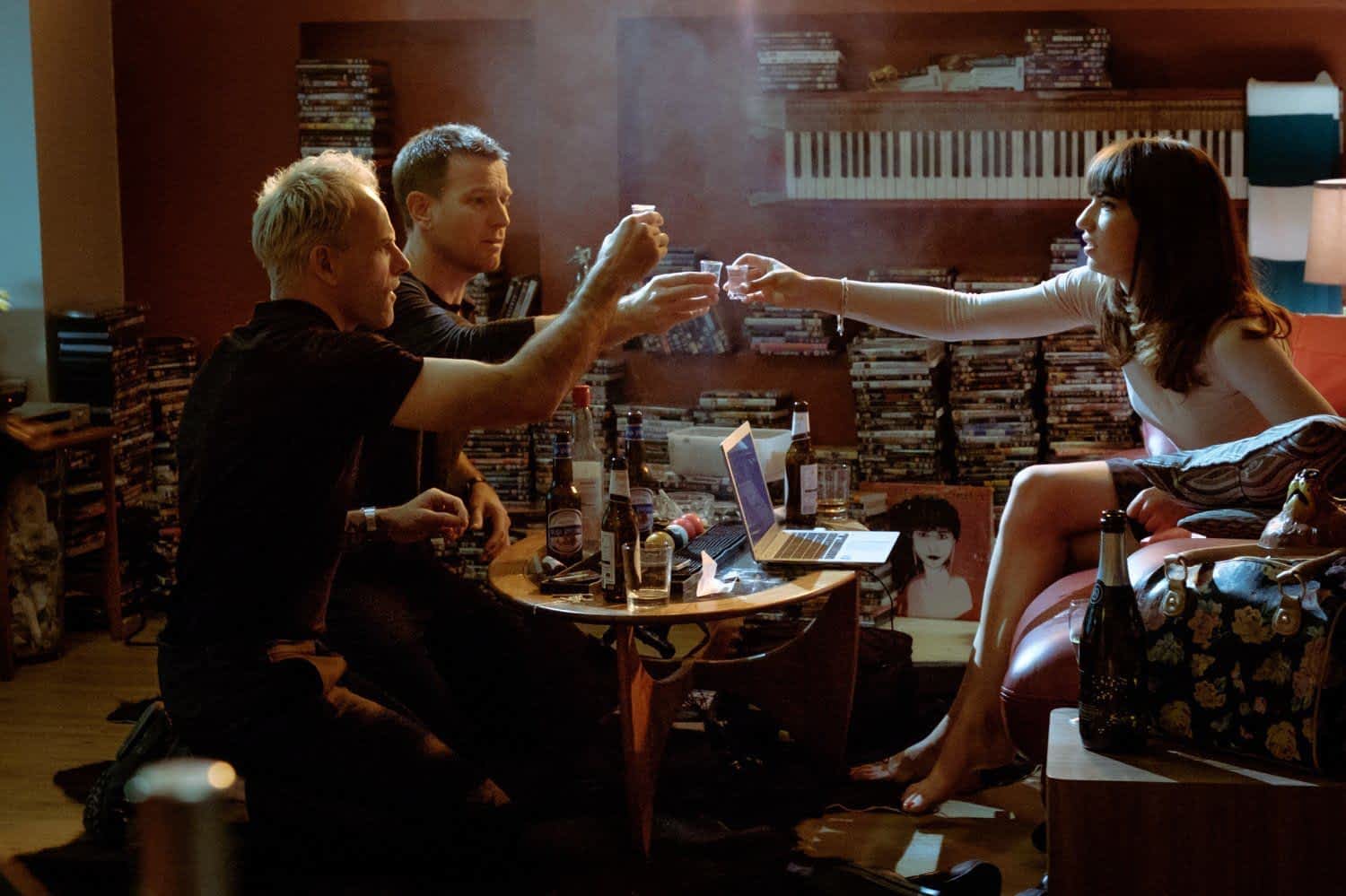