The 20th of January 2017 marks inauguration day in the US, the moment on which the transition of power shifts from an outgoing president to the new president-elect for another term.
As a nation deals with a shocking loss, questions of legacy, and uncertainty about its the future, so too does a woman untimely ripped from her position in public life in Jackie, released here on that same date. 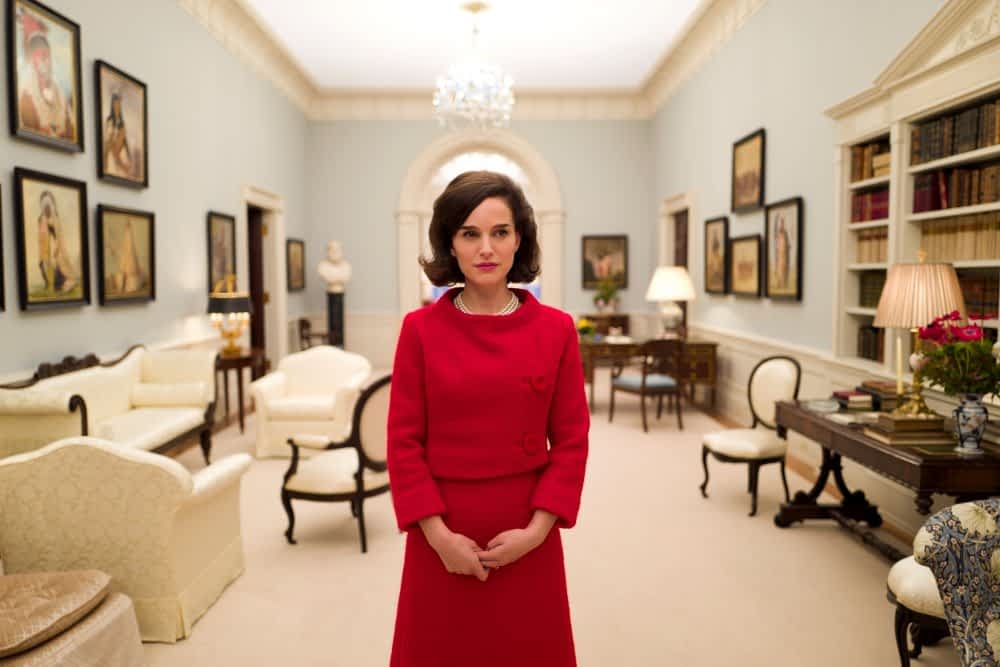 The story is ostensibly framed within the interview with Life magazine, undertaken by Mrs. Kennedy to address these issues following her husband’s assassination.  However, the film is less straightforward – more interesting – than this device suggests.
It retains its focus on Jackie’s own thoughts, feelings and internalisation of the world around her at varying, pivotal times of her time as First Lady. And it does this as the film shifts non-linearly, up and down, backwards and forwards through her life like a carousel.

Director Pablo Larraín has form for presenting familiar stories through irregular means. His experimentation with different film types,styles and aesthetics evokes a kind of cinematic verisimilitude in presenting the film’s locations.
Suggesting a world so familiar, steady and real with his use of Super 16 lenses, heightens the unreality of the situation Jackie faces following her husband’s death, powerfully evoking the waking nightmare of grief, and all that follows. 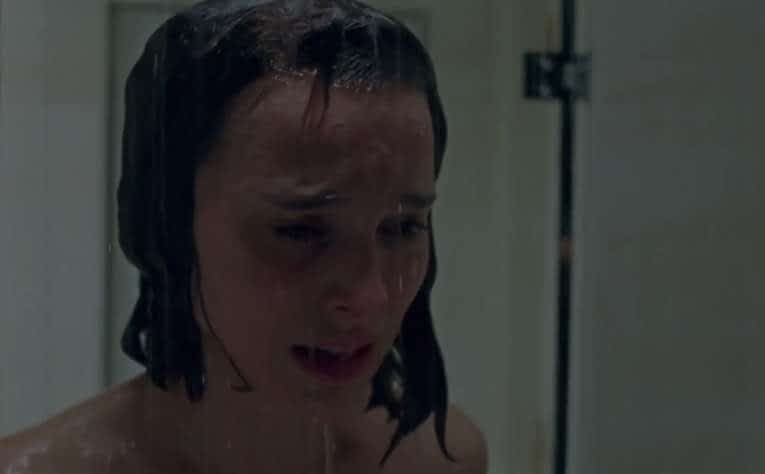 Heightening this dizzying effect is the score by Mica Levi, who created the similarly-entrancing soundtrack for Jonathan Glazer’s Under the Skin. The music underscores the film’s psychological horror, while keeping it (un)balanced on the right side of melodrama.

This tone and approach could be risky without a strong performance around which the film can orbit, but luckily this film has, at its centre, a real star. Portman is in every scene – she’s in virtually every shot – and she is never less than remarkable.
Her Jackie is a complex and frequently contradictory presence. The scenes with Life reporter Theodore White (Crudup) reveal a brittle figure focused on remaking the narrative around this tragedy, using myth, as Roland Barthes would have it, to turn history into nature, and JFK into a beloved, valuable President. 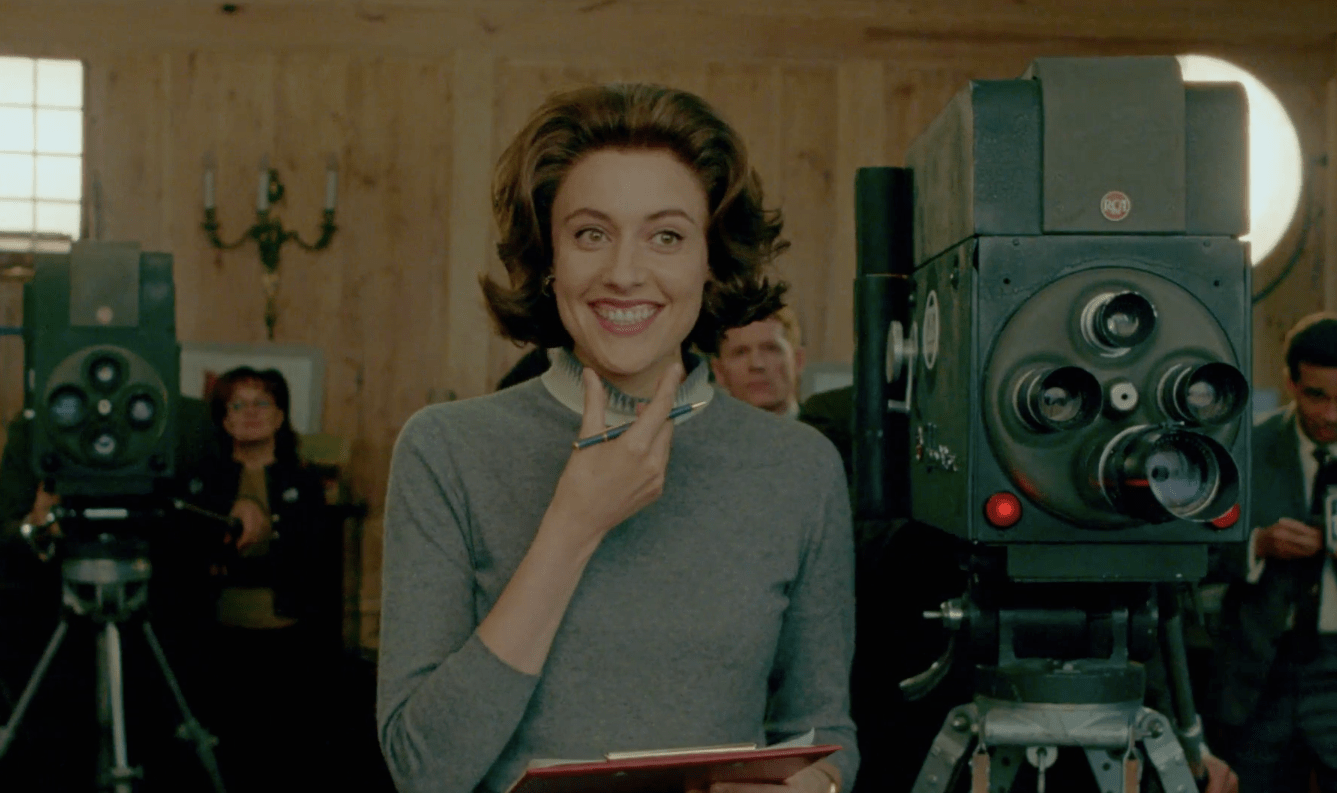 So her momentary lapses into tears, anger, during her interview are dismissed as never having happened, at least on the record. ‘I don’t smoke,’ she asserts, exhaling from a cigarette. But the film does a wonderful job of aligning this mythmaking with Jackie’s loss, a way of asserting control amidst chaos.

She’s as captivating to watch sitting quietly at a recital as she is staggering around drunk playing records. Portman brings a depth to her performance that gives these moments near-equal weight in revealing the film’s Jackie Kennedy to us.
And going so deep with Jackie results in admirably little time examining JFK himself, or even the extended Kennedy family and its murky mythos, despite the presence of a stoic and pragmatic Peter Sarsgaard as Bobby Kennedy. The film also boasts a sturdy supporting cast, including Greta Gerwig, John Carroll Lynch and Richard E.Grant, who nevertheless never draw focus from our heroine. 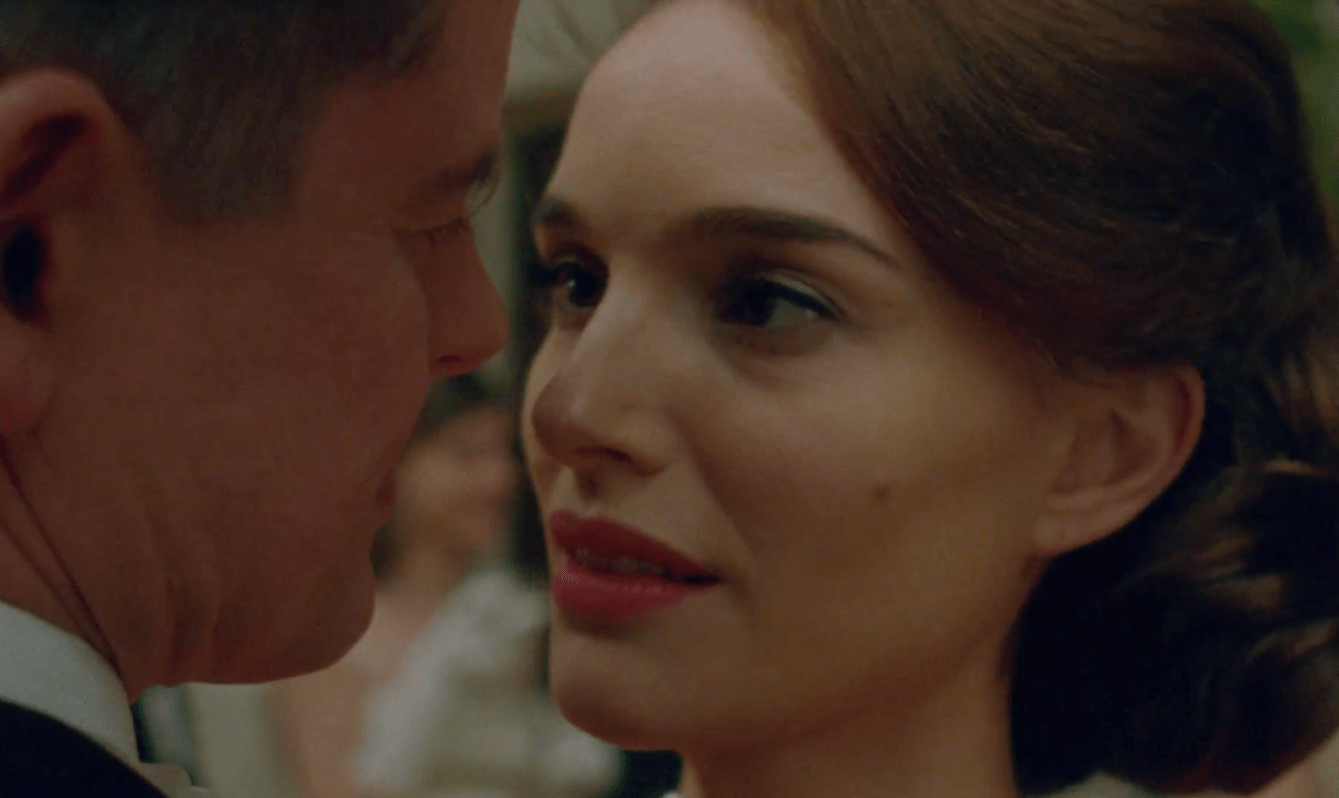 At a neat 1 hour 40 minutes, I found myself wishing (cruelly?) for a series of Jackie films in this vein: Jackie 2: The Bobby Kennedy Assassination.
Jackie 3: Onassis.
Jackie 4: Tokyo Drift.
But though this is all we get, it’s more than we really deserve.

Mesmerising in its present and haunting in its future, Jackie is a thoroughly unusual and timely approach to a familiar story, and an incredible portrayal of personal grief and insecurity in a world that demands control and poise.
What would Jackie do? We could do worse than keep her in mind for the next four years.