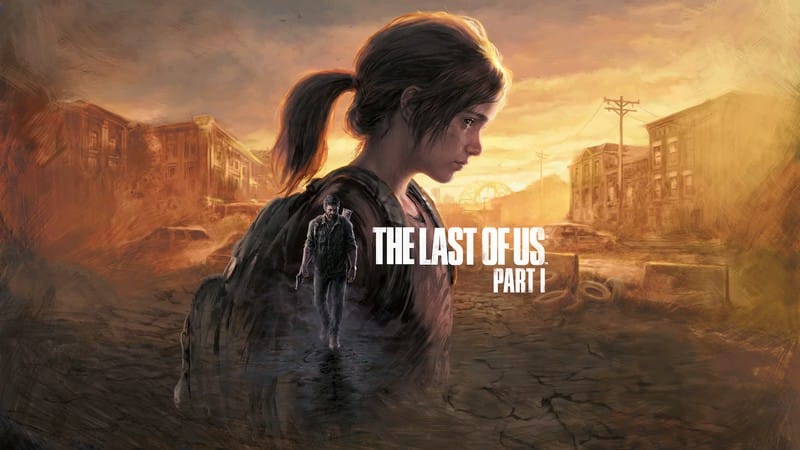 Nine years ago, Naughty Dog released The Last of Us on PS3, coming in at the tail end of the console generation it really pushed the PS3 to its limits and delivered a remarkable experience.

A subsequent Remastered version (released on PS4 in 2014) took advantage of the jump in technology to add significant visual improvements. And between the two it has sold well over 20 million copies.

The story of Joel and Ellie is expertly crafted, it takes time to develop both characters and their relationship.

Ellie, a feisty 14-year-old, is taken through a journey step by step, making sure to develop the necessary skills, and both the emotional and physical scars, in a way that makes sense within the game’s storyline.

Joel is a complex character, far from a hero, he is a broken figure having never had time to deal with his grief properly. As the world falls to pieces around him he is led down a dark path but one that helps him survive.

A chance meeting puts these two together and as they cross the country what unfolds is ultimately a story of endurance, heartbreak, and redemption.

Stumbling across items left behind, such as a tiny grave with a teddy on it, hammers home the gravity of the situation and the horrors people endured, without needing to force the moment.

The Last of Us Part 1 on PS5 isn’t another remaster. It has been rebuilt from the ground up on Naughty Dog’s PS5 game engine. Allowing the game to be brought up to date, not only in terms of visuals but also ensuring the mechanics and controls all feel modern.

What you are getting is:

A fair question to ask is why rebuild it? And why charge €80?

The PS4 Remastered edition is pretty good-looking, and due to being part of the PS+ Collection, anyone with a PS5 is very likely to already own it.

But having played through this, I can confirm that it is a much better experience all around. The effort to bring the game up to modern standards was worth it. Too often amazing experiences like this get lost behind the clunky outdated control schemes and technical limitations it had to deal with at the time.

Not every game from the past needs to be rebuilt or remastered. But here we have a true masterpiece that is worth restoring.

I had not played The Last of Us in years and had forgotten large chunks of the game. Getting to relive them again was incredible.

With the TV show coming to our screens in the not-too-distant future, there will be a lot of new interest in the franchise so it makes sense to have it at its best for players.

That brings up the question of the price tag of €80.

A huge amount of effort was put into rebuilding it. While some not insignificant savings could be made (in terms of not having to write, direct or record new voice and motion capture) that isn’t really where the big costs in video game development are built up.

I have no doubt that it was expensive to produce, and I have no doubt the dev team poured as much into this as any other project. I also take into consideration that sales will likely be lower than the previous versions so the payback could be longer.

But €80 is a lot, especially at a time when people are really struggling, for a remake of a game that has sold 20+ million copies, it just does not sit right.

It is a masterpiece, one everyone should play, and this is the best version of it.

Part 1 comes at a great time as the TV show is on the horizon and you can connect, or reconnect, with those characters and set pieces.

If you have never played it before, or at least not played it since the initial launch, you will get to rediscover this gem all over again and I can’t recommend it highly enough.

If you recently played it as part of the PS+ collection, then its replay value starts to dip off.

The price is something that each individual will have to decide on themselves. If you can afford it, know that you will love every minute. If not right now then do grab it in an upcoming sale.