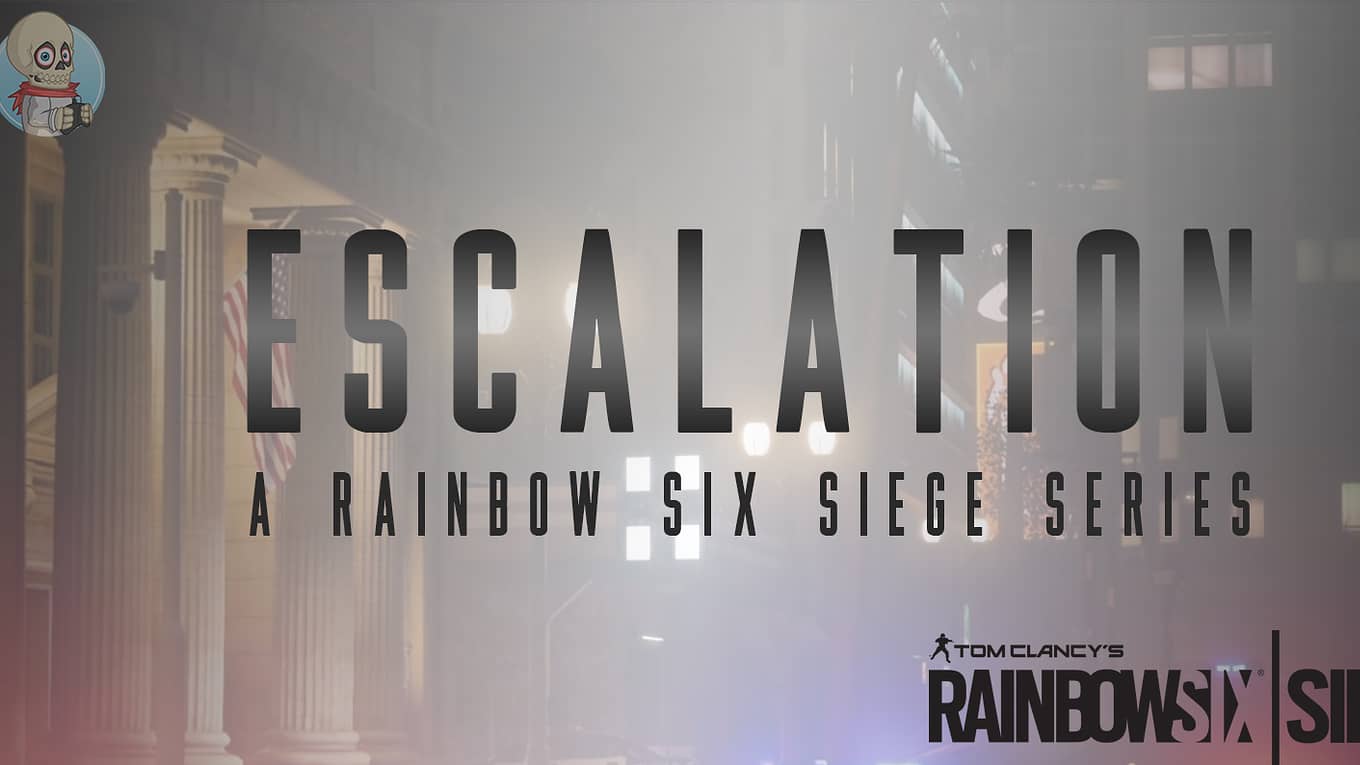 As the 16 best Rainbow Six: Siege teams gear up for the biggest tournament of the year, the Six Invitational, which is taking place on February 13th-18th in Montreal, the “Escalation” video series showcases what it takes to reach the level of a Pro League player. Players from Evil Geniuses (USA), Team Liquid (Brazil) and Supremacy (France), as well as shoutcasters KiXSTAr and Meligeni, go over the technicalities of Rainbow Six: Siege throughout this series of four episodes filmed during the Rainbow Six Pro League Season 3 Finals in Sao Paulo, Brazil.

In Episode 01 “Stay on Top”, our Pro League players explain how the release of new operators and maps in Rainbow Six: Siege’s evolving meta challenges them to stay innovative and resourceful in order to stay on top of their game.

Episode 02 “Breach the Fortress” highlights Rainbow Six: Siege’s replayability as it breaks down the game’s unique destructible environment and showcases the importance of strategic preparation and set-up.

Episode 3 “Gear Up”, delivers an in-depth perspective of the training routine, mental workout and dedication required to establish yourself and your team in Rainbow Six Siege’s competitive scene, by exploring the mindset of Pro League teams.

Episode 4 “Secure the Clutch”, breaks down a cult moment of the Rainbow Six Pro League, an extraordinary clutch move happening last year, in a 1 v 5 situation handled perfectly by Brazilian Pro-Player Nesk. This episode reveals what happens when the odds are stacked against you and you can only rely on yourself to win the round and the game.