The mission to liberate America from the Nazis has only just begun. Continue the fight in The Diaries of Agent Silent Death, the second in a series of three DLC packs available as part of The Freedom Chronicles Season Pass. Play as former OSS agent and assassin, Jessica Valiant, AKA Agent Silent Death. Hot on the trail of a sinister plot, Valiant finds herself in the offices of Paragon Pictures, Tinseltown film studio turned Nazi propaganda machine. Stalk, shoot and stab from the shadows in pursuit of your prey. 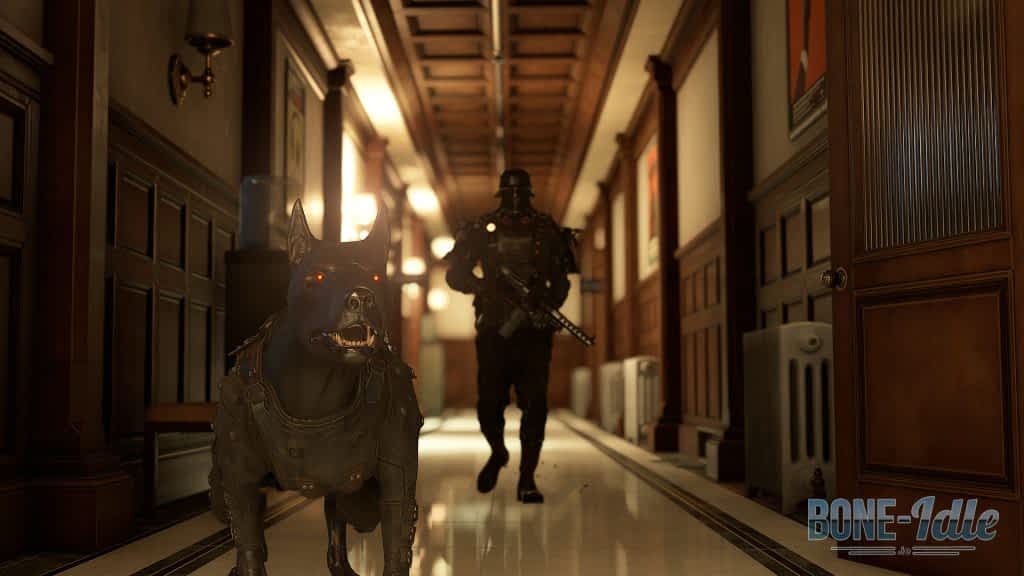 The Diaries of Agent Silent Death is available now as part of the Digital Deluxe Edition of Wolfenstein II: The New Colossus, or as part of The Freedom Chronicles Season Pass for €bone

A free update for all players is also available now, and includes the following: 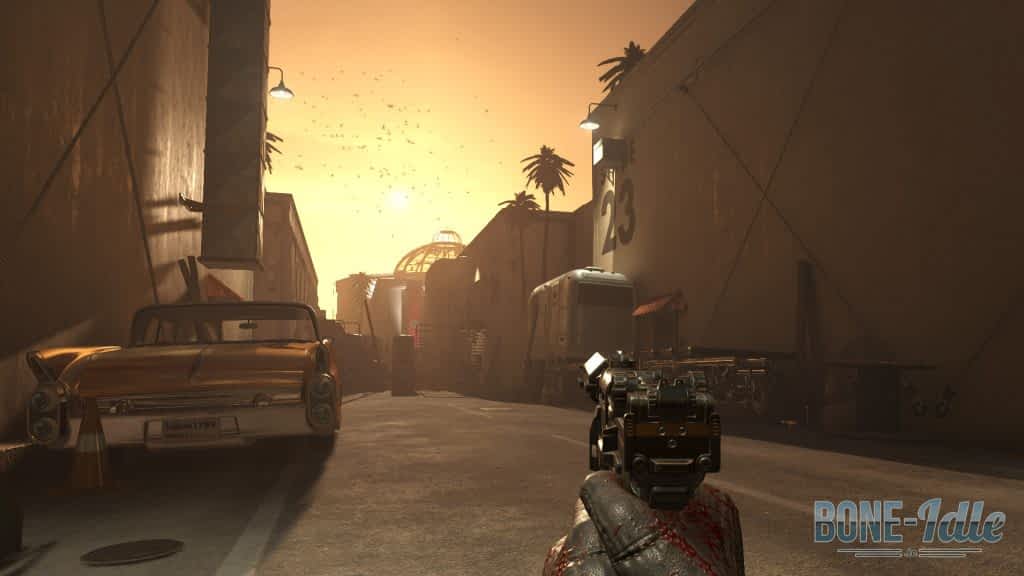 Wolfenstein II: The New Colossus launched on October 27 on PlayStation 4, Xbox One and PC, to widespread praise from the critics and community, including winning Best Action Game at the 2017 Game Awards.

You can watch the trailer here: