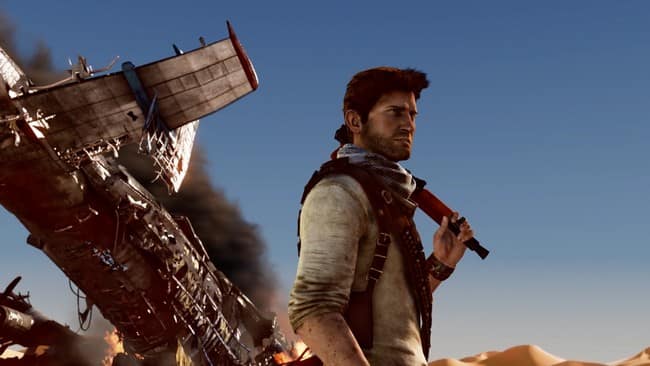 Wow it has been eight years since the first Uncharted (Drake’s Fortune) came out on PS3. I remember the first time I played it being pleasantly surprised, while it didn’t blow me away it was a whole lot of fun. It mixed lots of action, solid gameplay and fun dialogue into an entertaining experience. the series focuses on the adventures of Nathan Drake a modern day treasure hunter. Think Lara Croft and Indiana Jones and your not far off. 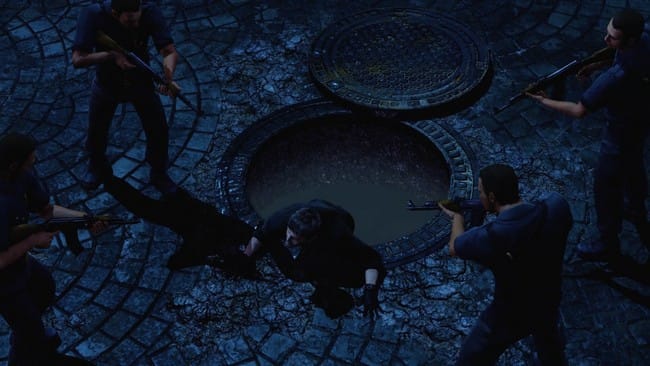 It wasn’t until Uncharted 2 (Among Thieves) came out that the franchise really hit its stride pushing the PS3 to its graphical limits. It was bigger and more entertaining than ever and Naughty Dog really created a cinematic masterpiece. While it did suffer from less than amazing shooting mechanics, the overall package was so entertaining it ran away with multitudes of game of the year awards. 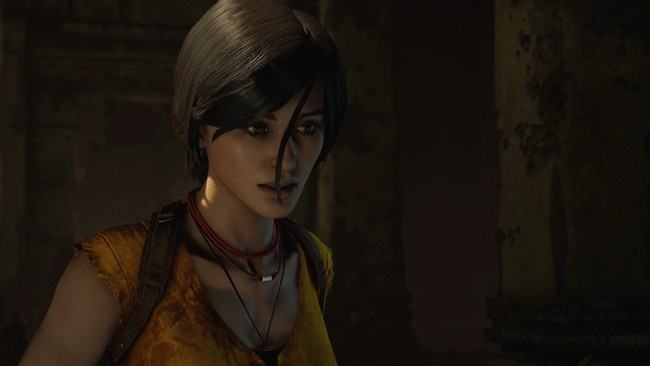 Uncharted 3 (Drake’s Deception) the final part of the trilogy was equally as impressive as its predecessors and filled out the trilogy perfectly. We are not mad about PS4 remakes being re-released on PS4 but for once it is hard to argue with this package. You get all three PS3 games as well as an invite to the Uncharted 4 Multiplayer Beta.

Along with all that content there are some smaller additional pieces included like a number of new trophies, a new photo mode and three new game modes from an easy beginners, a speed run, and brutal mode. And of course with the upgrade there is a graphical boost, as with all remakes they get little more than a polish and shine but it still makes these last gen games look spectacularly fresh. 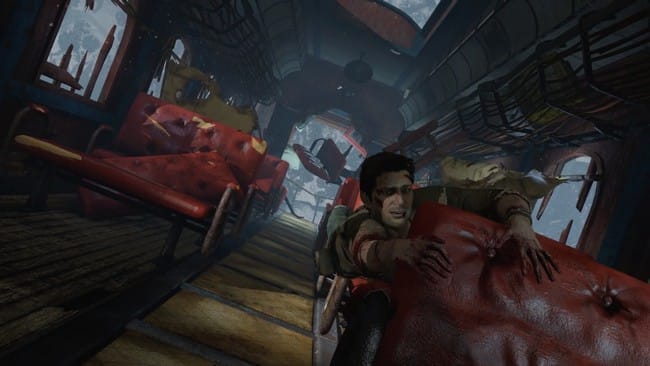 Overall: If you have played these previously then you know how good they are and just how much value is include in the package. Unlike God of War 3 remake that was charging a hefty price for one remade title here you get so much content that it is worth every single penny. This package represents the very best the PS3 had to offer, the games still stand up and the extra care make playing through even more enjoyable. Even though this is likely directed at Xbox360 converts we recommend this to every PS4 owner.