NeocoreGames is happy to announce that Warhammer 40,000: Inquisitor – Martyr will be released on 11 May  2018 on PC, PlayStation 4 and Xbox One.

Warhammer 40,000, conceived and produced by Games Workshop, is a grim space fantasy set in the 41st millennium, when the galaxy is at constant war. The interstellar empire of humanity is besieged from all sides and it’s slowly rotting away from the inside, tainted by the Chaos Gods. And this is exactly where Inquisitors come into play. They are powerful secret agents roaming the galaxy to root out the taint of Chaos and heresy. 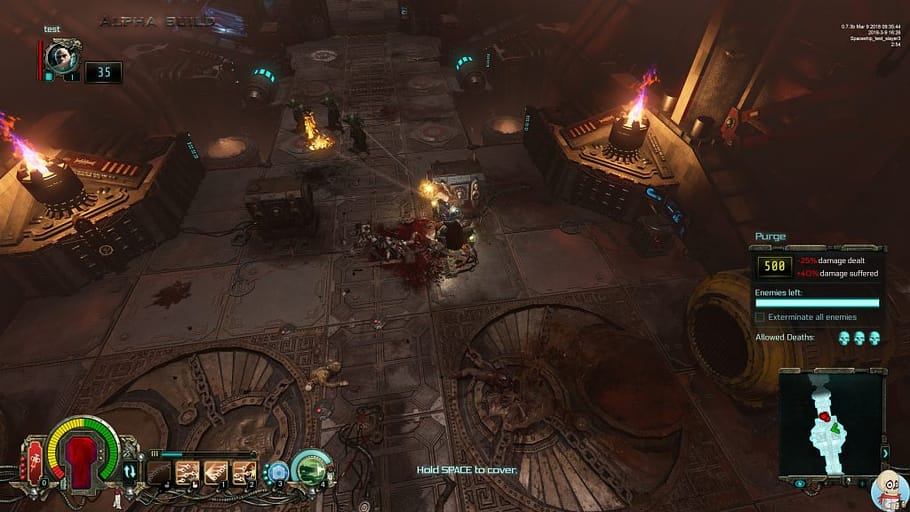 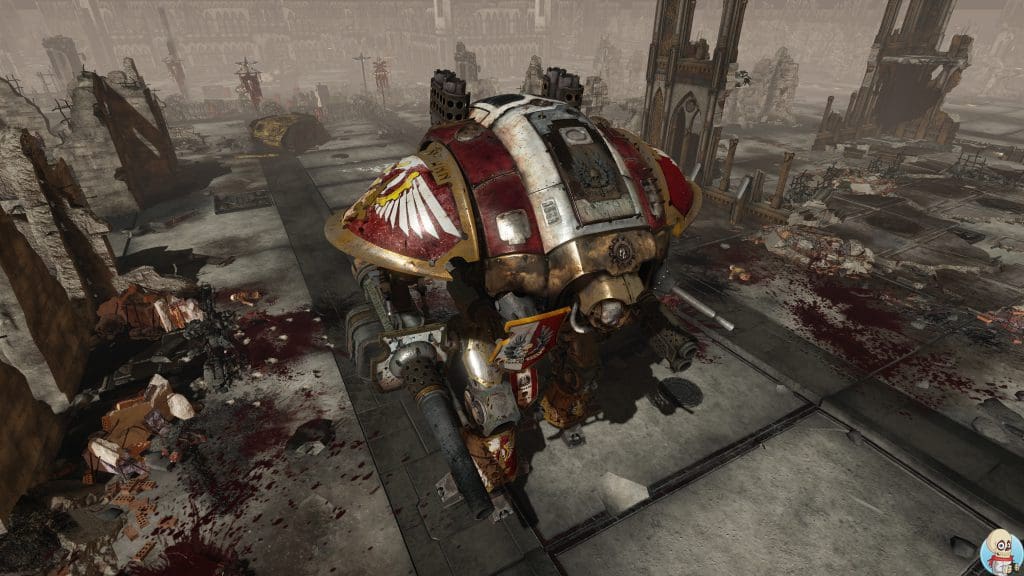 Inquisitor – Martyr starts in one of the subsectors, which is a rich and complex world to begin with, encompassing many star systems and a huge number of planets, but as a persistent open world sandbox, it will be expanded even further. New subsectors will be unlocked gradually, while the ongoing storyline of the region is progressing, which you can personally influence, along with other members of the community. 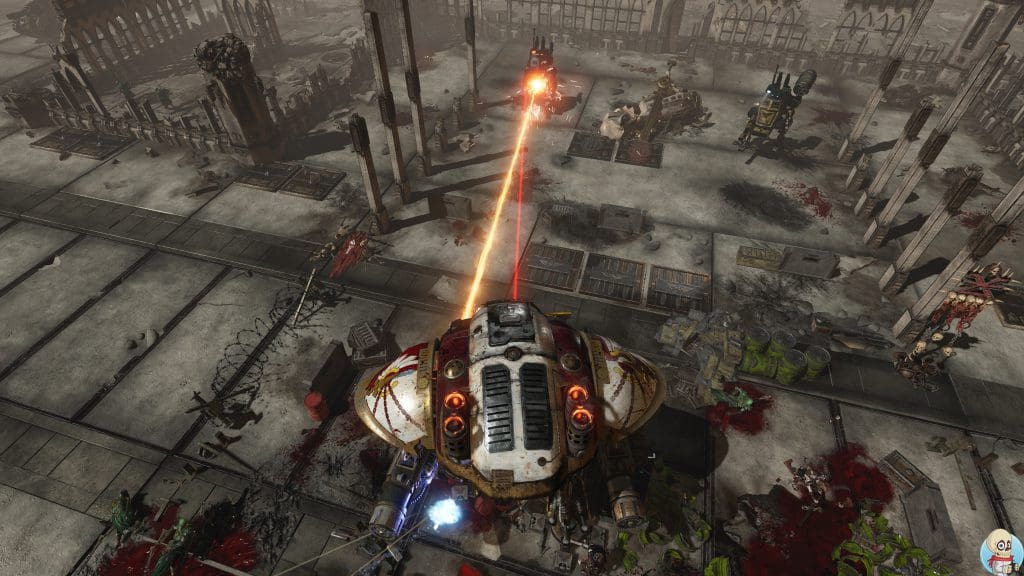 In the game’s open world, you will be an Inquisitor with your own ship, free to wander the Caligari Sector and access various missions – Enemy AI and cover systems have been revamped from the Early Access version, which has been available on Steam since August 2017.