God of War is a refreshing reboot of a much loved, but dated, franchise. Sony’s Santa Monica Studios not only bring the graphics, progression, and gameplay up to modern standards but go a step further in developing the story and the characters in a way that caught everyone off guard.

The easy choice would have been to rely on nostalgia, and brand strength by just rehashing the old style. But instead of remastering a series very much stuck in the PS2 era, the talented dev team spent five long years turning everything on its head. What we get is a game that is incredibly enjoyable and already in line for a game of the year contender. 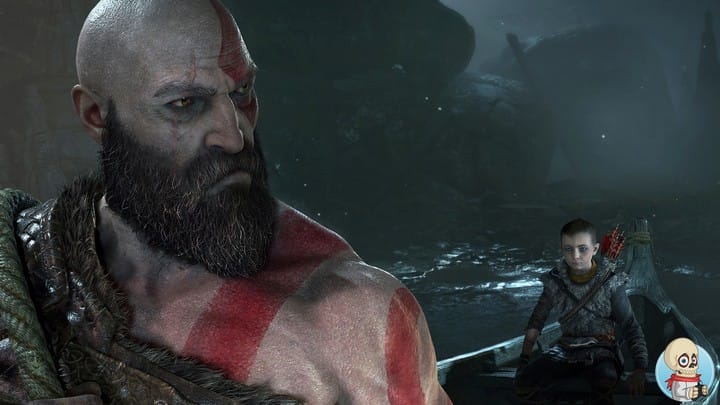 The series was always renowned for its stunning graphics, brutal combat and button mashing quick time events, but it never set the world alight with its narrative of angry guy out for revenge.
So when exploration, character development, and emotion connections take center stage over combat it was a massive, but a very welcome change in direction. The introduction of Atreus, (Kratos’s son) allows the studio to build a touching father-son narrative into the story but to also explore new gameplay and combat mechanics. 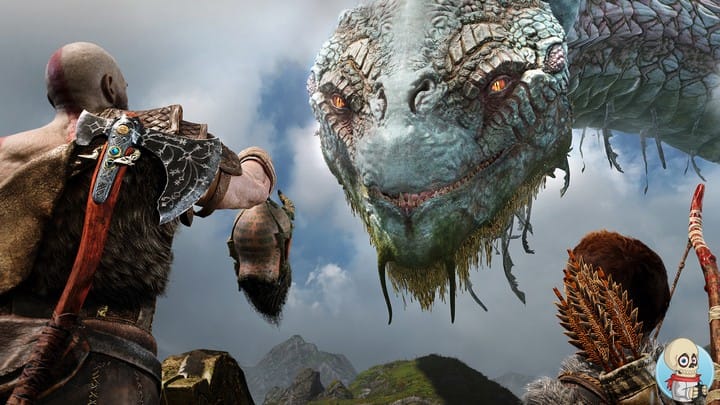 As mentioned, everything has changed, even the setting. Kratos has moved from Greek mythology to Norse, this opens up a whole new set of locations explore, and massive mythological creatures to battle. This mixed with a progression system that allows you to upskill your character, learn new fighting moves, and to build and upgrade new armour (all unlocked via gameplay) ensures a satisfyingly lengthy experience.

Combat has been tightened and the old button mashing QTEs that haunted the series have been refined to a smart intuitive system, that requires fast thinking, and tactical foresight. But thankfully, still lets you smash your foes head into the ground and be as satisfying as it has always been. 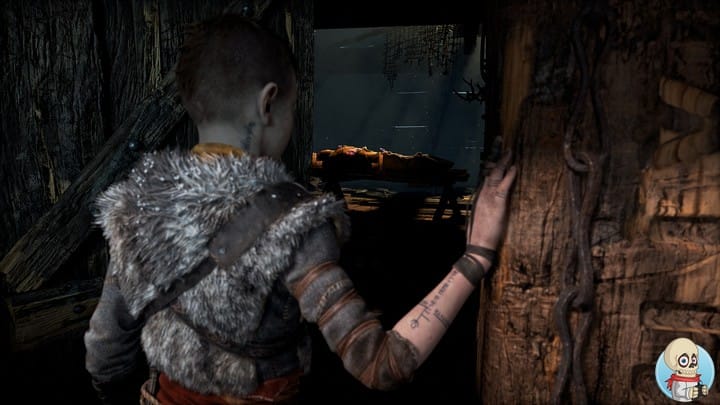 The gameplay flow has moved on from moving you through liner point to point locations to an open-ish world. Much like Horizon, the more you play and level up your character’s necessary skills, the more of the game map becomes accessible.

The best thing about God of War, and this might just be an accidental oversight, but I like to think it was intended. Is that the map and mission tracking isn’t great. This results in you spending a lot of time just exploring random locations, and it is here the game really shines.

Rather than bogging you down in hundreds of filler side missions, they have created some really fun adventures that allow you to upskill your character, but also add layers and layers to the story but more importantly to Kratos.

Overall: It is quite difficult to talk about a game with a story you enjoyed so much and not actually talk about the story for fear of ruining your experience with the game. So I’ll say this. Do yourself a favour and stay away from lets plays or other gameplay videos and even reviews and just go play this amazing showcase of what gaming is all about. 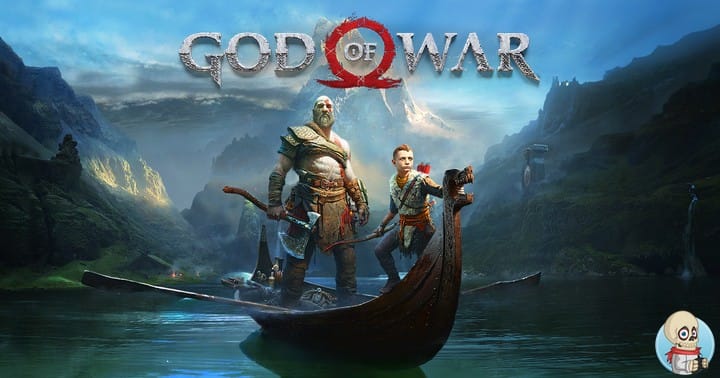